Check out the epic transformation of Shehnaaz Gill in a recent photoshoot which has been ruling over the social media.
By riya gandhi Fri, 4 Dec 2020 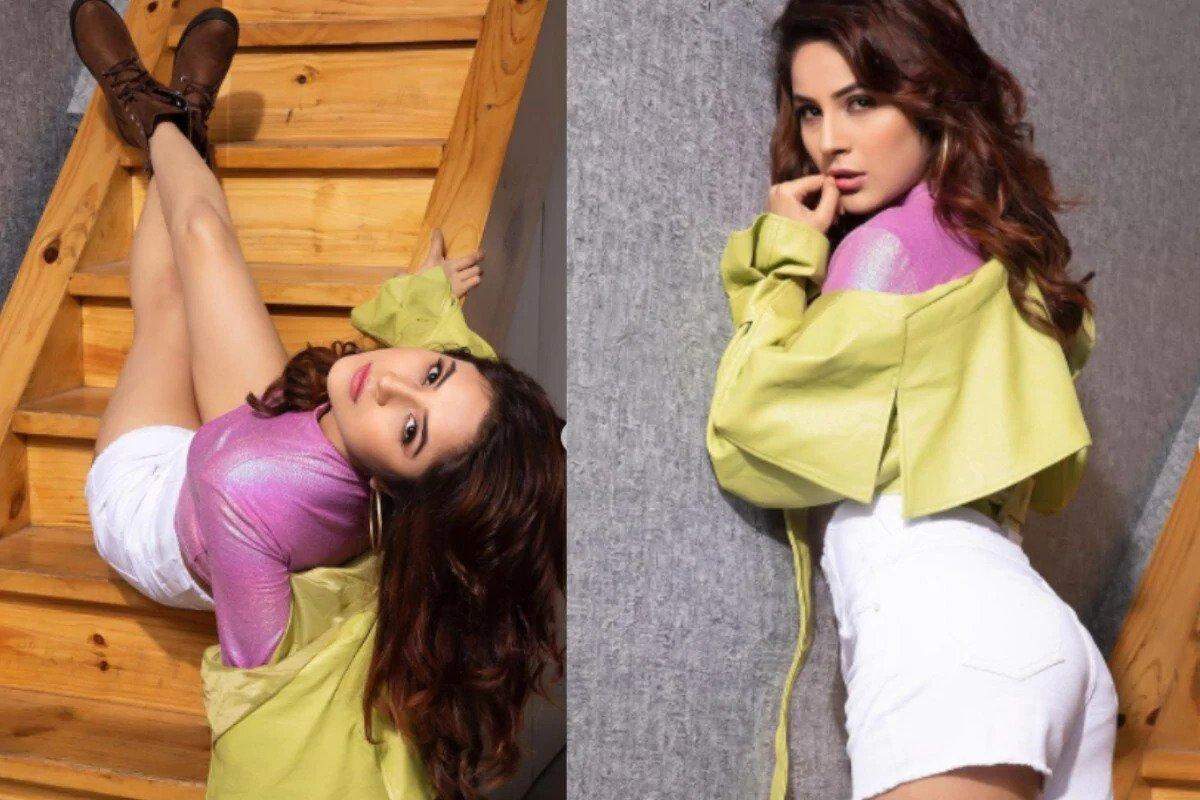 Coming out from the Salman Khan hosted Bigg Boss Season 13, Shehnaaz Gill has made the jaw-dropping transformation and has burnt the internet by her hot and flaming photos. Shehnaaz had been loved by her fans in Bigg Boss 13 due to her innocence and cuteness. However, Gill has now unravelled a different side of her, an avatar, which has again become the burning issue of social media.

Not only has she transformed her body and lost almost 12 kgs with no amount of exercise, rather restricted food consumption, she has also transformed her fashion sense. From traditional outfits to western hot-chic looks, Shehnaaz has mesmerized her fans with a new avatar. In a recent photoshoot, Shehnaaz was spotted wearing a pair of white shorts, a metallic lilac shirt, accompanied by a light-green jacket. She completed her attire with a pair of brown boots along with subtle make-up and minimalistic accessories. 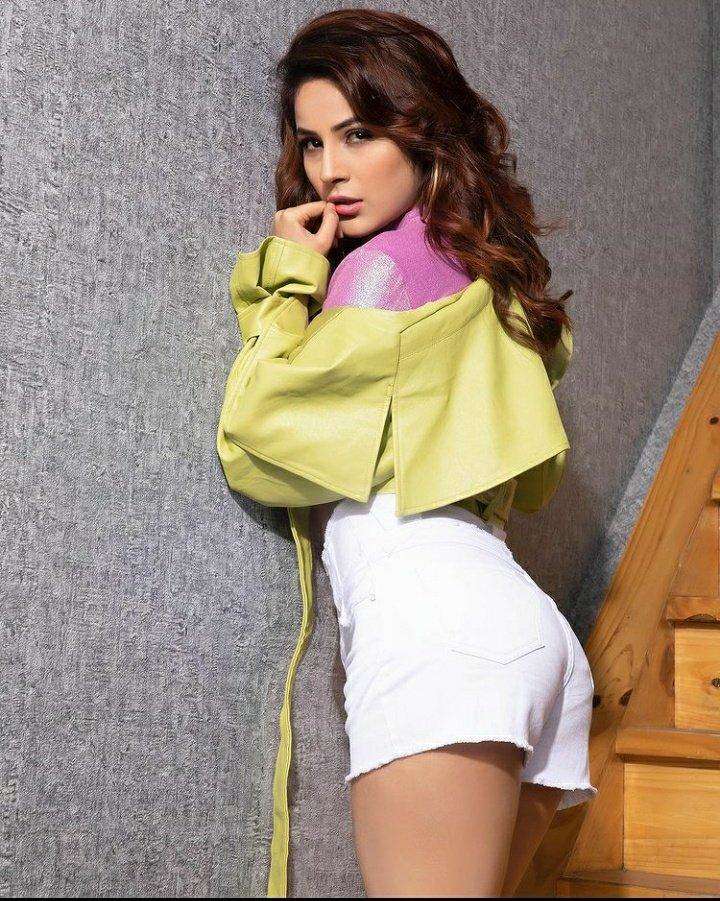 She supported the photo with the following caption:

‘To improve is to change, To be perfect…is to change often….with the change, comes new ventures, adventures and experiences. Let’s bring in some changes before December ends.’ 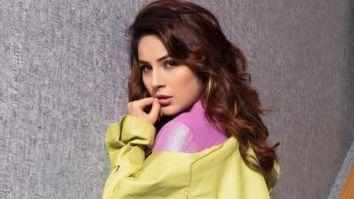 Although Shehnaaz has captured the hearts of netizens by her bold photoshoot, what do you think of it? Don’t forget to share your views in the comment section below!