8 New Movies And Shows to Watch On OTT

Check out the latest 8 new movies and shows to watch on OTT platforms to get over the binge blues and finish this year on a happy note.
By riya gandhi Wed, 2 Dec 2020 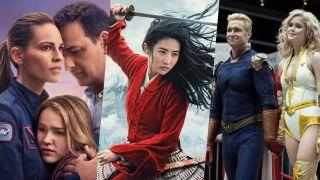 New troubles and hassles do not seem to just go away even when the curtains are finally drawing its close in 2020. However, this troublesome novelty can always be accompanied by new movies and shows to watch on OTT platforms like Amazon Prime, Netflix, Disney+Hotstar and many more for the upcoming week. Here is the list laid down for you to watch and get over your binge blues:

Released on November 25 on Netflix, ‘Fabulous Wives of Bollywood Wives’, is already gaining momentum as the cameras are laid on the glamorous lives of the wives of all the influential people in Bollywood. Being an Indian reality show collection, it has been produced by Karan Johar, showcasing the lives of Neelam Kothari, Mahep Kapoor, Seema Khan and Bhavana Pandey. The show is centred on these beautiful women depicting the benefits and drawbacks that come along with being in the limelight for way too long. 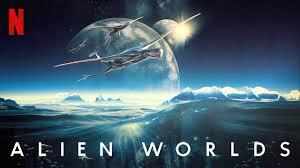 Streaming on Netflix from December 2, Alien Worlds is a perfect show to binge-watch for all the science fanatics. Focusing upon the existence of aliens in the cosmos, it is a concoction of science and fiction compounded with visual aids regarding the reproduction and feeding of the alien species on earth. 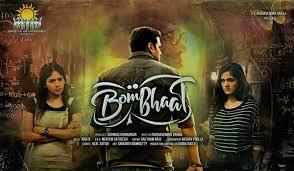 BomBhaat is a Telugu film which is supposed to release on December 3, 2020, on Amazon Prime Video. It is a must-watch for all romantic science fiction watchers. The protagonist, Vicky, burdened by his ill-fortune, is suddenly enthralled by Maya, who he thinks is his lucky charm. However, things start to go haywire for him as he unveils the real identity of Maya; a humanoid robot, who’s been on the ‘wanted’ list of ‘The Mad Scientist’. 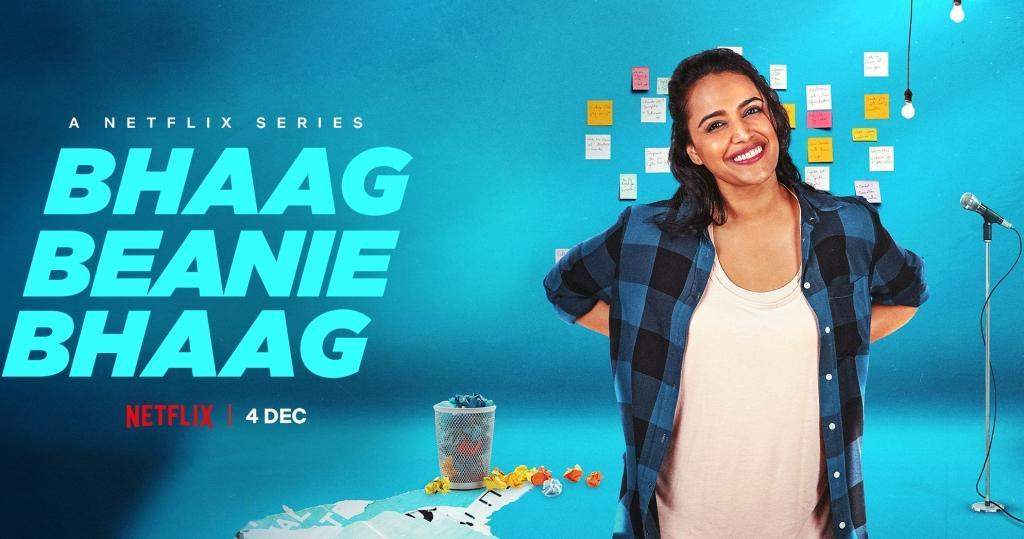 All those fans of ‘Marvellous Mrs Maisel’, buckle up your seatbelts because Beanie Bhatnagar is ready to take her spot for her stand-up. ‘Bhaag Beanie Bhaag’, outlines the journey of an obedient girl called Beanie who never fails to obey her parents. But when things just move out of her control, she takes her life’s stirring wheel in her hands and sets to go on a journey of stand-up comedy. Releasing on December 4, on Netflix.

Edited, designed and directed by Gitanjali Rao, the story focuses on a Mumbai girl who is faced with the moral conflict of choosing between the love of her life and her family. One of the most striking features of this animated movie is that every frame of the movie has been created by 60 different artists over 18 months. It will be released on December 4, on Netflix.

Mank is a biographical drama which is to be released on Netflix, on December 4. It revolves around the life of the film writer Herman Mankiewicz and the setbacks he had to face during the filming of ‘Citizen Kane’. ‘Citizen Kane’, which was regarded as one of the marvellous and greatest films of all time, was released in 1941. ‘Mank’ has also depicted the protagonist’s feud with the director Orson Welles and has been created with monochromatic colours. 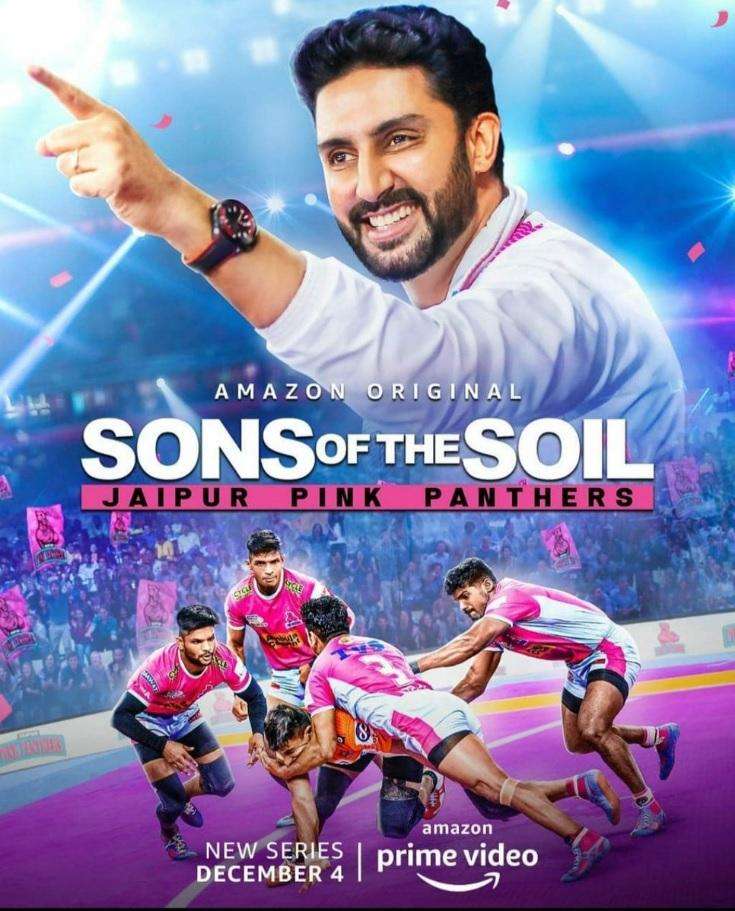 Jaipur Pink Panthers is a professional kabaddi team, belonging to Jaipur as the name suggests and plays in the Pro Kabaddi League, a professional platform for Kabaddi League in India. The team was owned by one of the talented Bollywood actors, Abhishek Bachchan. This show is a sports documentary outlining their journey from the inception of being the first-ever champions to their downfall. The documentary will be released on December 4, on Amazon Prime Video. 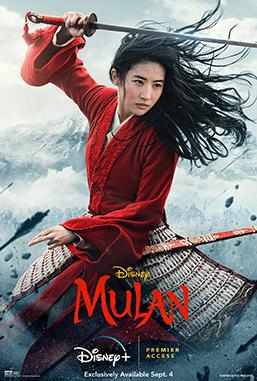 Inspired from a Chinese folktale called ‘The Ballad of Mulan’, the movie is a live-action show of Disney’s 1998 classic. Hua Mulan is born in Imperial China to the parents who are finding a suitable husband for her. However, to fight the enemy, Rourans, her father is forced to enlist as Mulan does not have any brothers. Being convinced that her father faces the dearth of any survival, Mulan chooses to fight in the war as a warrior wearing her father’s armour, horse and sword. It will be released on December 4, on Disney+Hotstar.