Aamir Khan’s Daughter Ira Opens Up About Being Sexually Abused

Aamir Khan’s daughter Ira Khan has revealed that she was sexually abused as a teenager by someone she sort of
By purvi b Wed, 4 Nov 2020 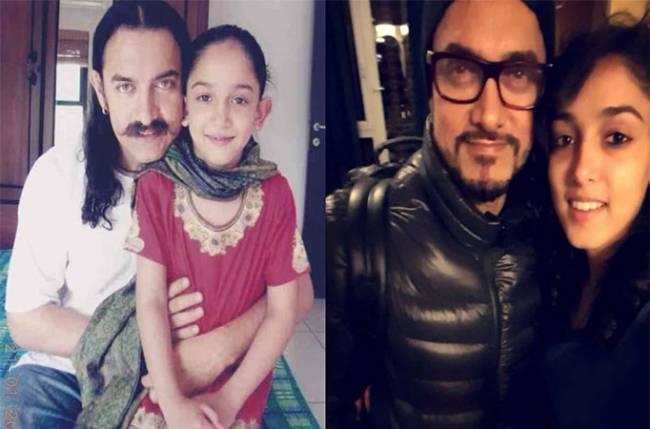 In a video posted on Instagram, the theatre director said that it took her about a year t understand and make sense of it. Following this she confided in her father and mother Reena Dutta.

She said once she was out of that situation, she didn’t feel bad anymore, but she would often beat herself up and feel silly that she let the abuse happen. ‘I wasn’t scared. I felt like this wasn’t happening to me anymore and it is over. I moved on and let go. But it was again not something that could be making me feel as bad as I was feeling when I was 18-20 years old,’ she added.

Ira Khan said even her parents’ divorce didn’t traumatise her as it was amicable. She said when she felt suffocated or cried; she didn’t reach out to her closed ones as she didn’t want to burden them.