Aishwarya Rajesh Had A Sad Childhood

Aishwarya Rajesh came in and broke all stereotypes. Read our article by Asvitha to know about her tough childhood and how she propelled against odds...
By asvitha s Sat, 13 Jun 2020 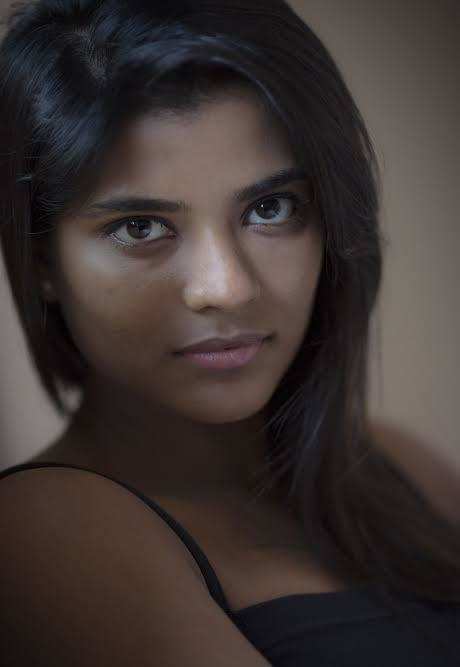 Kollywood always has been crazy about white-skinned glam dolls. Directors rarely bothered to give true female talent a chance. Nevertheless, Aishwarya Rajesh came, and broke all stereotypes. Read our article by Asvitha for more details! 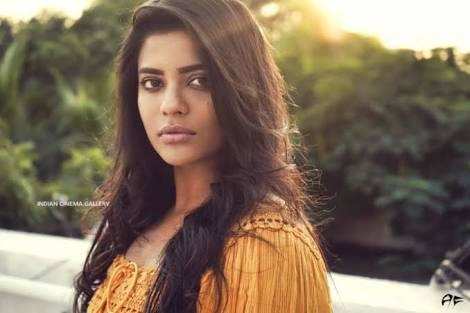 Aishwarya Rajesh is one of the top actors in Kollywood. She is a truly self-made woman. Recently, she was lauded for her powerful dialogue in the trailer of Ka Pae Ranasingam. Also, the film has Vijay Sethupathi in the lead.

It is a well-known fact that she was ridiculed at many places due to her dusky complexion. Then, she put her extreme hard work to make audiences and critics behold her stunning performances. But life was never easy for her when she grew up.

Aishwarya Rajesh lost her father when she was just 8 years old. Back then, her mother was left alone to raise four kids- Aishwarya and 3 of her elder brothers. They were living in a slum board housing. When she was twelve years old her eldest brother killed himself owing to a broken relationship. This left the family in even more grief. Also, even before the family could move away from the two unforeseen deaths, her second eldest brother died in a bike accident. However, her mother did all kinds of jobs, from a real estate broker to LIC agent, to put them in a good school and keep them happy.

Knowing her mother’s burden, Aishwarya Rajesh felt that she should start earning. She started hosting birthday parties to get Rs.100. Later, she went to television and then approached cinema production houses. However, the film industry was rude to her in her early stages. Filmmakers said she is unfit as a mainstream heroine. This invigorated her desire to work as a lead actress. Even after her groundbreaking effort in Kakka Muttai, she had no opportunities for a year.

Yet with perseverance, she went on and bagged opportunities to work with veterans like Maniratnam, Vetrimaran, and GVM. Moreover, she had worked in Telugu, Hindi, and Malayalam with top actors like Dhanush, Sivakarthikeyan, Vijay Devarkonda, and Vikram. She is an inspiration to all women and aspiring actors.