Amala Paul is spot enjoying her time with friends in Goa. Look at the pics now!
By Vishnu Vardhan Reddy Mon, 7 Dec 2020 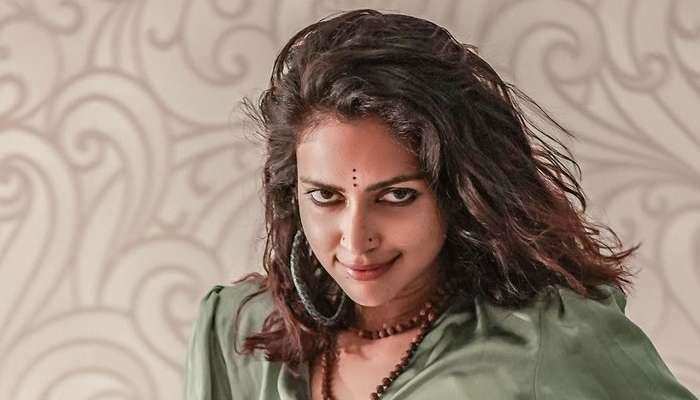 Amala Paul is spot enjoying her time with friends in Goa. Look at the pics now!

Amidst the COVID-19 pandemic in place, many South Indian actresses are setting out of their homes after a long time. Earlier we saw Kajal Aggarwal, Rakulpreet singh, Samantha Akkineni, Tamannah Bhatia and Taapsee Pannu getting adapted to the new normal as they toured to their favourite holidaying spots. Meanwhile, amala Paul is spot enjoying her time in Goa with her friends. 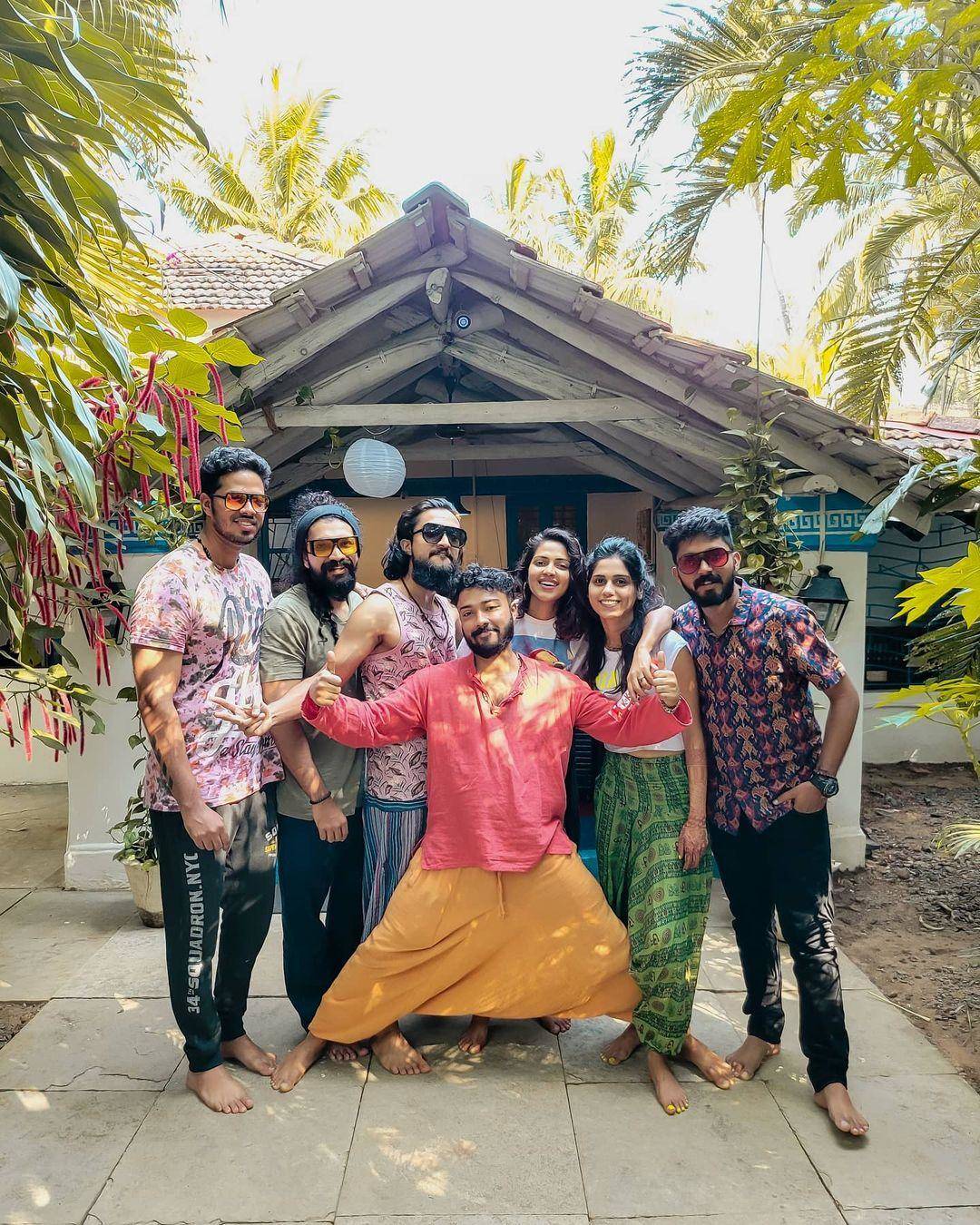 The South Indian actress was on the lookout for a good relationship but no relationship lasted long enough. The glamorous diva married director Vijay in the year 2014, and got divorced due to some undisclosed issues in 2017.

Recently, she was in the news as she filed a defamation case against her former BF and Singer Bhavinder Singh. The actress’ defamation plea suit noted that the singer uploaded their private photos on social media claiming they got married. But the pictures actually were taken during their engagement.

The pictures went viral on social media within no time. 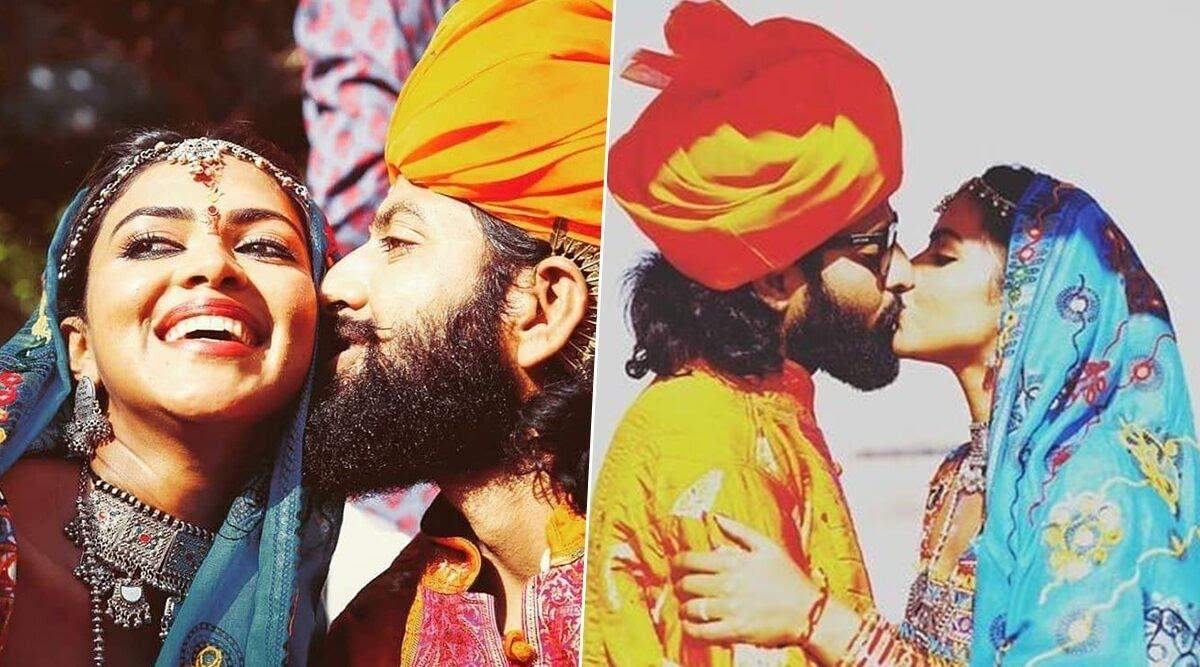 After going through the tough times, now the actress is acting in movies and on the other hand she is traveling around the city living in harmony with nature, doing Yoga, cooking, partying with friends and posing as a self-lover in her social media pages.