BB14: ‘The Issue is buried,’ Says Kamya as She Appreciates the Way Salman Handled Abhinav and Kavita’s Matter

The last episode of BB 14 was full of drama and shocking revelations. Kavita Kaushik and Ronnit Biswas confronted Abhinav
By purvi b Mon, 14 Dec 2020 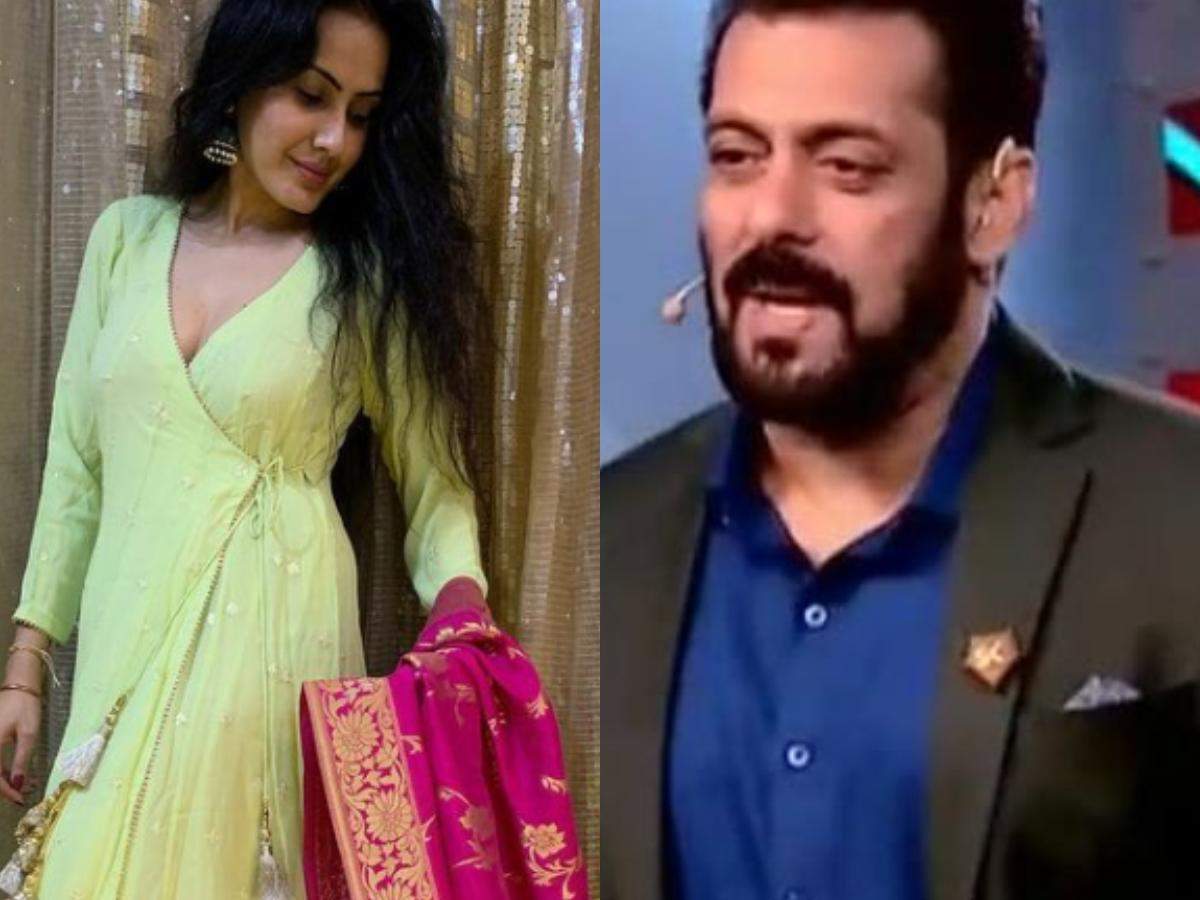 The last episode of BB 14 was full of drama and shocking revelations. Kavita Kaushik and Ronnit Biswas confronted Abhinav Shukla and his wife Rubina Dilaik on the show. Kavita claimed that Abhinav used to send her violent messages, but Abhinav refused. He denied all her claims and termed them false. Kavita kept asking for reasons behind their friendship going kaput.

Abhinav said he doesn’t care about the same. And Kavita said, ‘you don’t care because you don’t want to speak the truth.’ This matter was sparked off by Kavita’s husband Ronnit, who claimed that Abhinav has a severe alcohol problem and used to send drunken texts to his wife. This matter escalated on BB14 but Salman handled it very maturely.

Seeing how Salman handled the matter, Kamya Punjabi took it to her Instagram handle and wrote, ‘Highly appreciate the way Salman Khan handled both the couples! Now people the issue is buried, let it rest at peace.’

Kavita had made it clear on the show that she didn’t fuel to this matter. ‘I haven’t spoken anything about this, in fact, media has been calling me to clarify but I haven’t said any word. I made Ronnit delete those tweets that he made,’ she said.

Adding to what Kavita said, Ronnit claimed that he had seen Abhinav getting violent with his wife and that is the reason he tweeted, in a fit to anger.

Concluding to their matter for once and all, Salman told them to sort this matter personally.