Bollywood Couples Where The Lady Is Older Than The Man

Arjun Kapoor recently made his relationship with Malaika Arora official. Here are some other high profile relationships between an older woman & a younger man!
By sneha mukherjee Thu, 30 May 2019 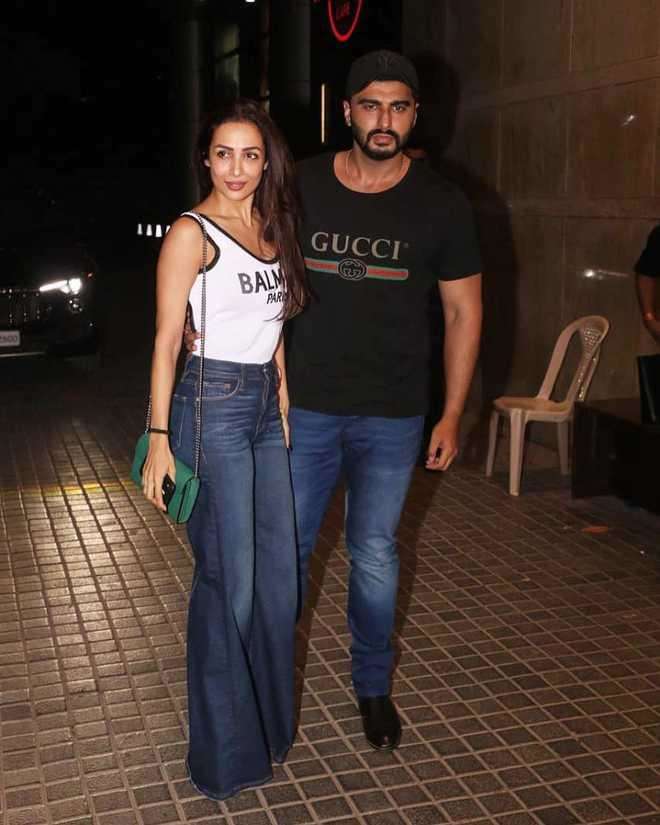 Arjun Kapoor recently made his relationship with Malaika Arora official. Here are some other high profile relationships between an older woman & a younger man!

BOLLYWOOD COUPLES WHERE THE LADY IS OLDER THAN THE MAN

Arjun Kapoor and Malaika Arora finally admitted their relationship publicly. Rumours were rife since the last few months that they were dating. There had not been any official confirmation on their relationship status from either of them until the screening of Arjun’s latest, India’s Most Wanted where they were seen hand-in-hand. Arjun says, “We’ve come out because we feel the media has given us dignity. There’s a certain understanding the media has… they’ve been respectful, kind, honest and decent about it. That is why I felt comfortable. You recoil when there’s a certain “gandhagi” that comes with the territory. When purposely people irk you by saying, writing or asking things… there hasn’t been any of that. Where the paps are concerned, we give them photos when walking in and out of a place. It is normal. We talk to them.” The beautiful couple has a whopping age gap of twelve years, Malaika being elder to Arjun.

With Arjun Kapoor and Malaika Arora making it official, here’s a list of Bollywood couples proved time and again that age is just a number. Have a look: 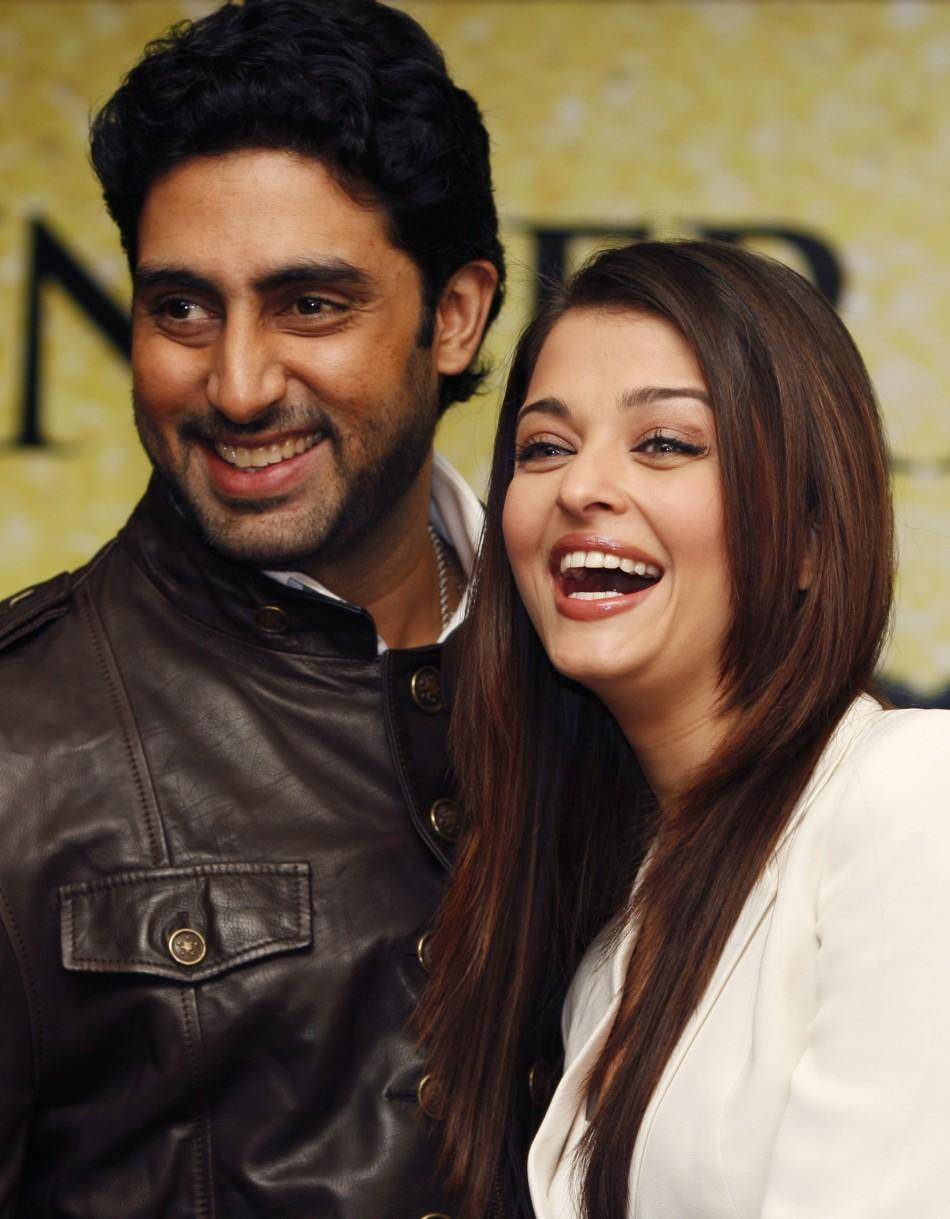 The Bollywood power couple tied the knot in 2007. It’s been 12 long years to their beautiful marriage and the duo are blessed with a sweet little daughter. Aishwarya is two years older than Abhishek. But that hasn’t been a hindrance in their marriage. The couple often vacations together accompanied by daughter, Aradhyaa and look blissfully happy and in love. 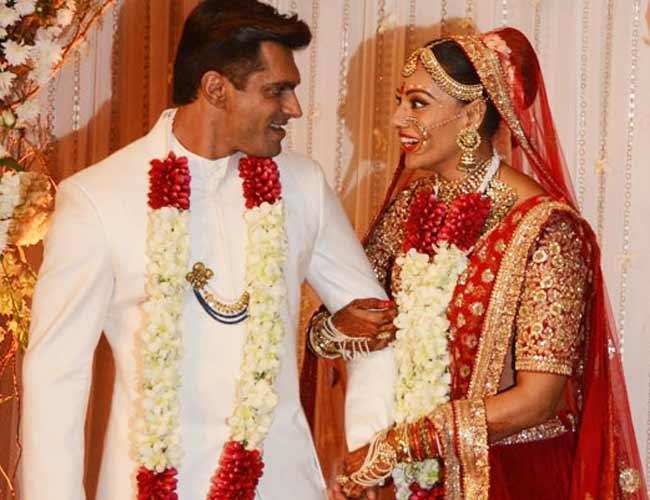 The journey to the aisle was not a smooth ride for Bipasha and Karan. While Bipasha was in a long term serious relationship with John Abraham and then broke up, Karan had already the taste of marriage, not once but twice. In addition to that, Bipasha was four years older than Karan. The typical Indian societal mindset however couldn’t stop the two from being one. After all, love overpowers all and the couple got married in 2016 after dating for a year. 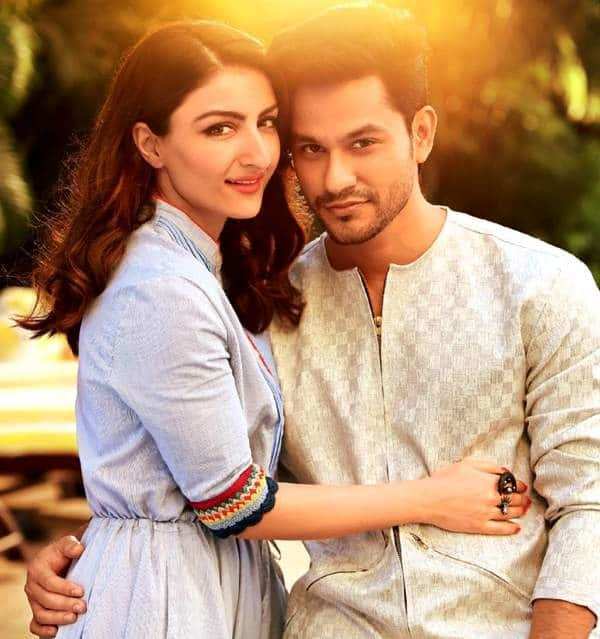 The couple met on the sets of their film Dhoondte Reh Jaoge in 2009 and there’s been no looking back. The two hit off really well in spite of the fact that Kunal was four years younger than Soha. The couple were in a live-in relationship before Kunal proposed Soha in 2014 and married her in January 2015. The couple are the proud parents to their one year old daughter Inaaya Naumi Kemmu. 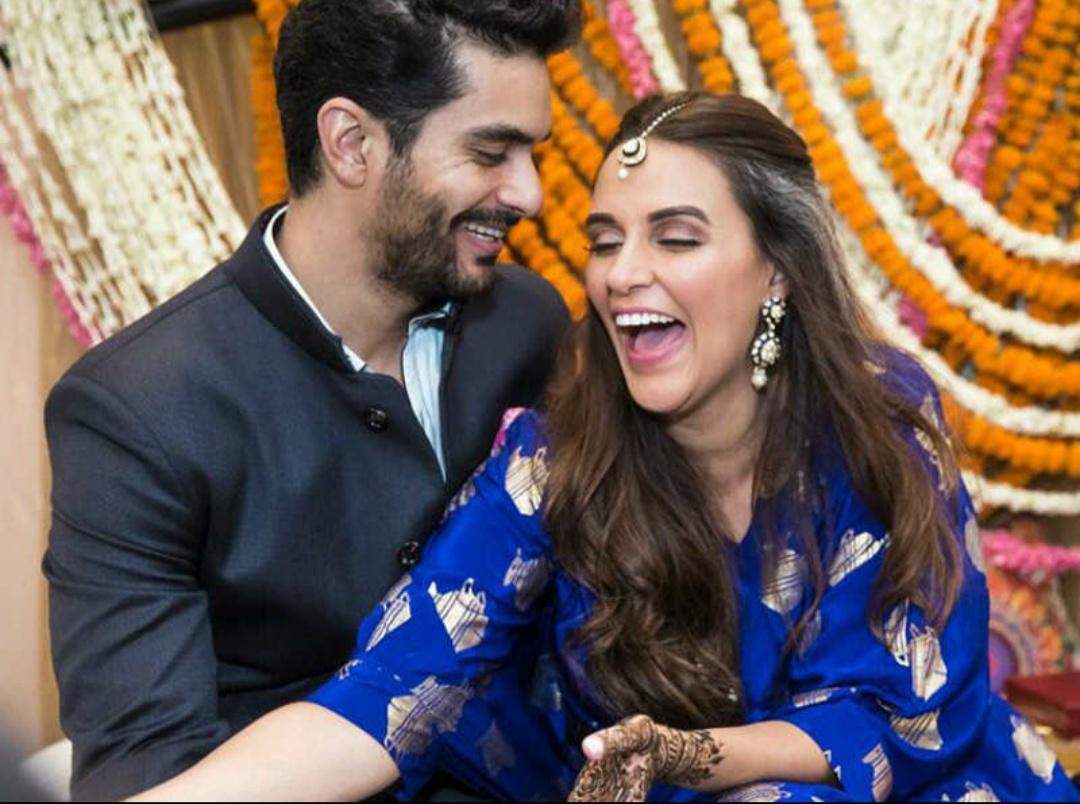 Neha is three years older than husband Angad. The two had been thickest friends for a long time and never really admitted their relationship until their hush-hush wedding last year. The couple became parents to a wonderful baby girl in November last year. 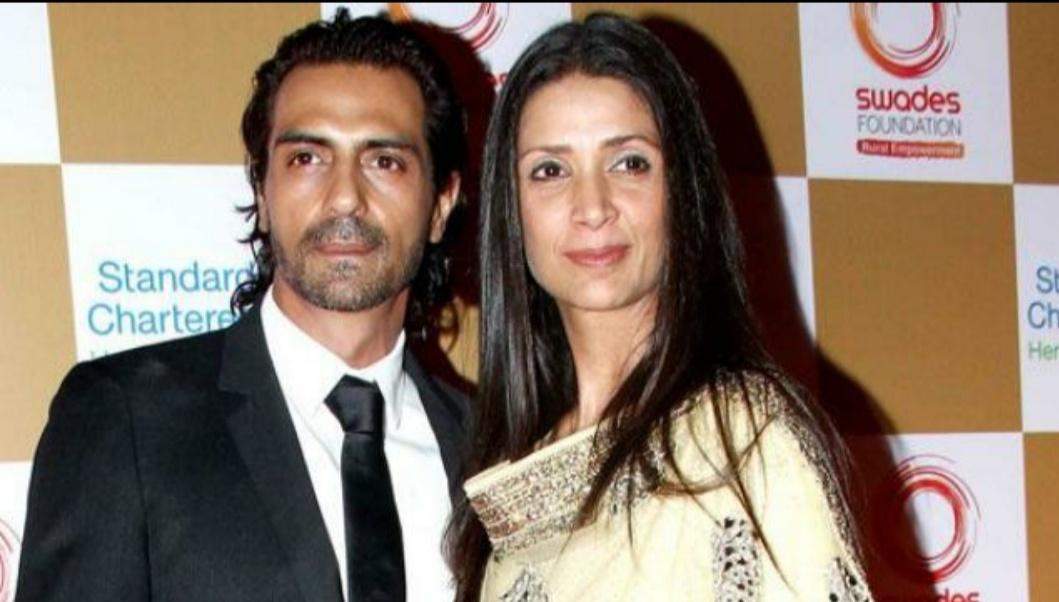 What happens when two uber hot people come together and fall in love? Why, they make one too-hot-to-handle couple. Arjun married former Miss India, Mehr Jessia who was two years older than him. The couple was married for almost two decades and are parents to two teenaged 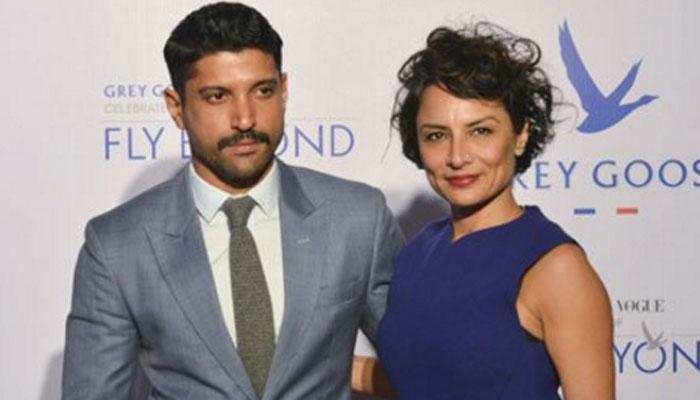 The Bollywood all-rounder married the celebrity hairstylist who was six years older than him. The couple met on Farhan was working on the script of his directorial debut Dil Chahta Hai. The couple were married for 17 years when they called it quits in 2017. 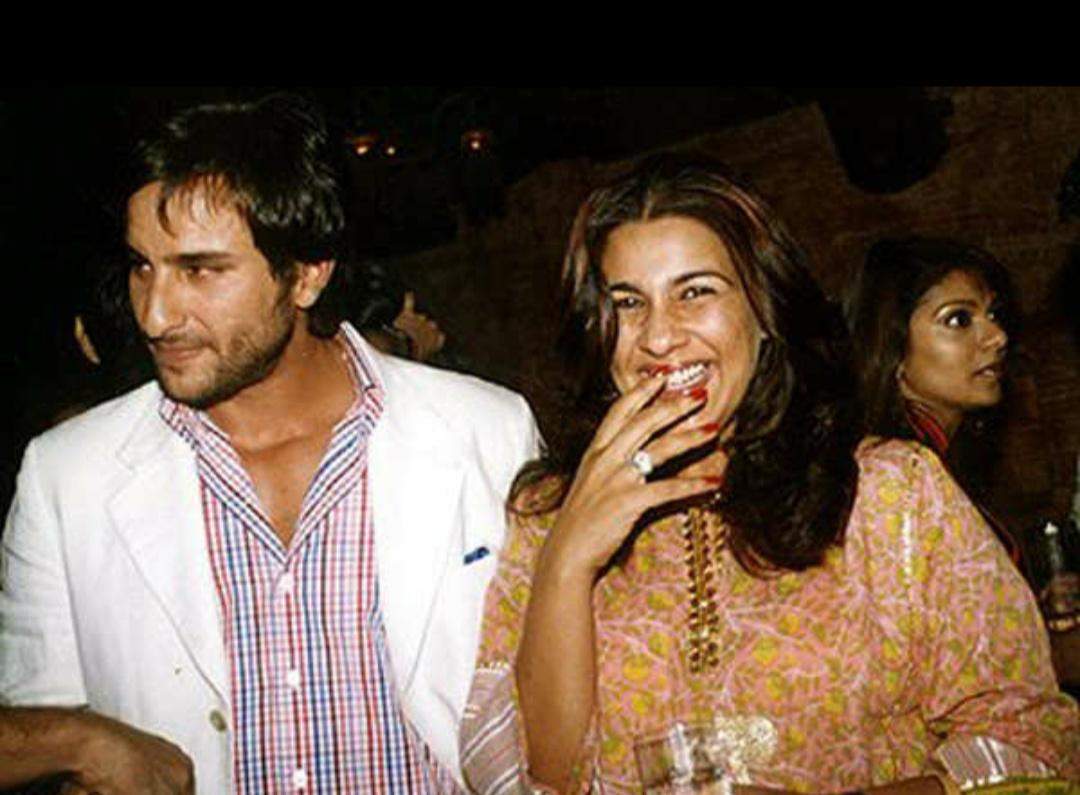 The young Nawab met Amrita in. The age gap of 12 years with Amrita being older didn’t stop the two from tying the knot. The fiery feisty actress and the urbane cool young actor made a terrific pair.Sadly, their marriage didn’t last long and they parted ways in 2004 after 13 years of marriage. 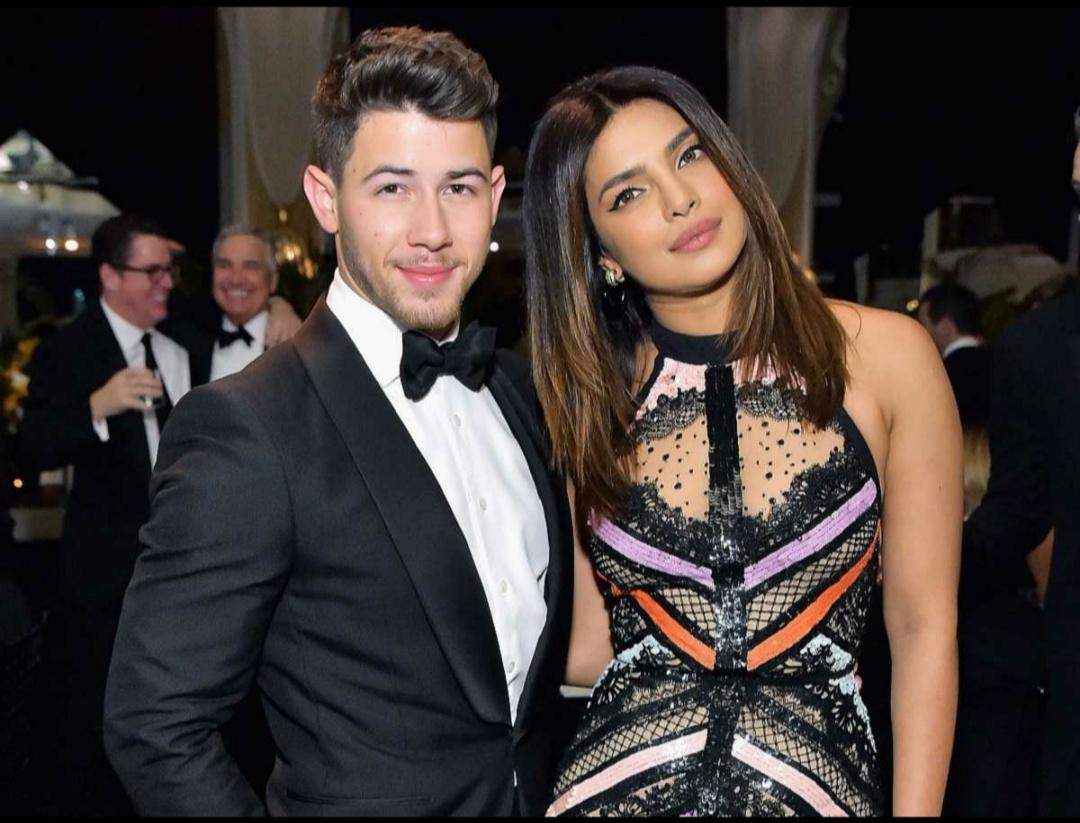 Bollywood’s very own desi girl broke all the stereotypes again when she married Jonas Brothers’ member Nick Jonas who is a decade younger than her. Their marriage was one of the most talked about affairs last year when the creme de la creme of Bollywood joined an extravagant celebration of their union along with some prominent faces from Hollywood. They often post cute snaps of each other on their social media handles and we cannot stop gushing about just how perfectly they compliment each other.