Farah Khan Ali & Rangoli Chandel had a spat of sorts on social media over their views on coronavirus epidemic. Read our article by Mahek for the details!
By mahek c Wed, 22 Apr 2020 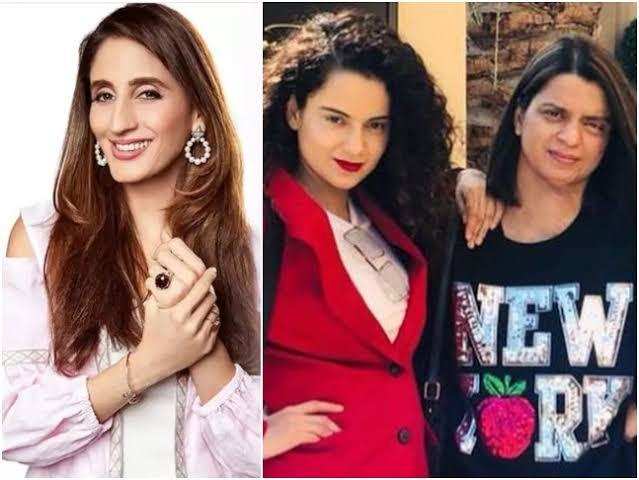 Farah Khan Ali & Rangoli Chandel had a spat of sorts on social media. Read our article by Mahek for the details!

Jewellery designer and Hritik Roshan’s former sister-in-law, Farah Khan Ali has penned an open letter to actress Kangana Ranaut after the latter came out in support of her sister Rangoli Chandel, whose twitter account was suspended recently over a controversial tweet. In her tweet, Rangoli wrote that doctors and medical workers are being attacked and killed while testing people for the novel coronavirus. She then directed the tweet towards the religious group, and asked for ‘Secular media’ and ‘mullahs’ to be ‘made to stand in a line and shot dead’. 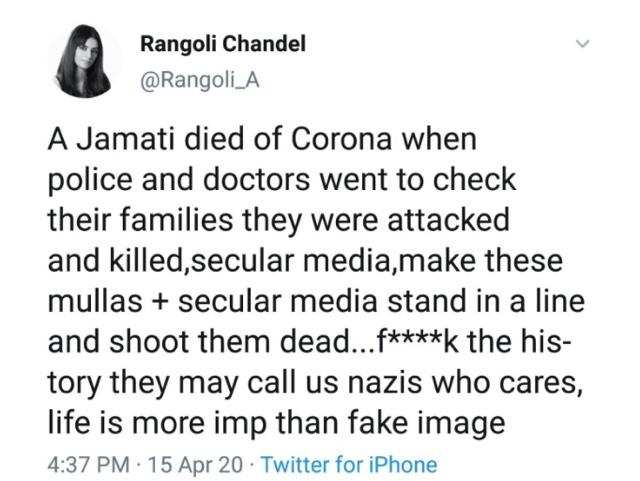 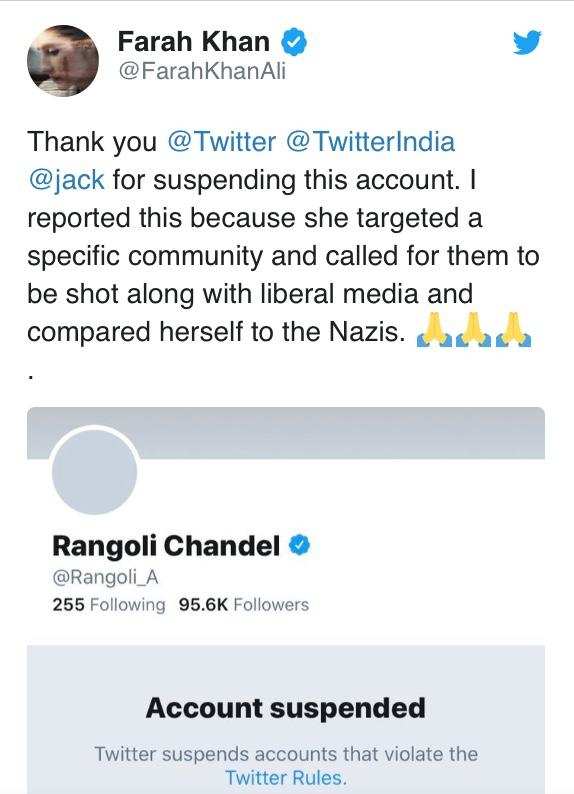 After the twitter drama, Actor Kangana Ranaut came out in defence of her sister Rangoli Chandel. 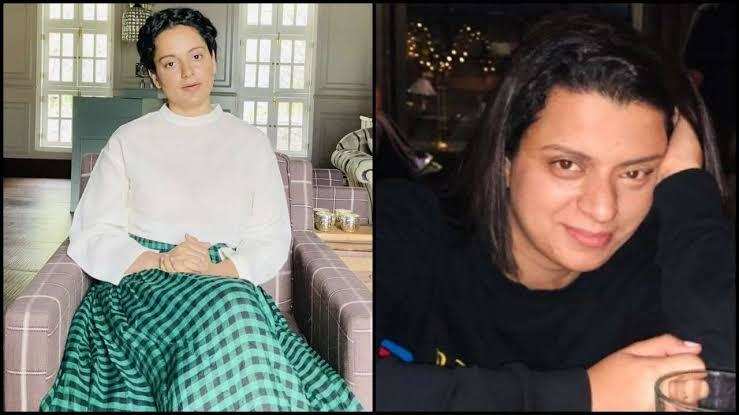 In a video that was posted on Instagram, the actor claimed that she and her sister will apologise if there is a single tweet of Rangoli that targeted an entire community. As it only targeted the ones attacking police and doctors. The actor also said that a few people like Farah Khan Ali and Reema Kagti misquoted Rangoli and said the letter advocated Muslim genocide. The actor also urged the Indian Government to ‘demolish’ Twitter as it is ‘Anti-National’ and create similar indigenous platforms. As it’s a platform on which people get away with calling the prime minister,
home minister and the RSS “terrorists” but where real terrorists cannot be called out. She ended her video saying “happy lockdown.”

Reacting to Kangana’s video, Farah penned an open letter to her.
“My dear Kangana, let me begin by saying I’m a huge fan and you are an amazing actress. My reaction to Rangoli’s tweet was because she specifically used the word ‘Nazi’ along with ‘Mullahs and Secular media’ in her tweet.”
“It spoke of making both mullahs and secular media stand in line and shoot them dead…it further said “f***k the history they may call us “Nazis” who cares, life is more imp than fake image. The word Nazis is synonymous with genocide of the Jews where, as many as 6 Million Jews were targeted and exterminated in the Holocaust because of Hitler and the Nazis which eventually lead to the World War 2. So using the word ‘Nazi’ is totally inappropriate, hateful and goes against the rule of law. I reported her tweet amongst others because she ‘implied Genocide’ by that word when she spoke of killing.
Explaining her point, Farah added : “She may be directing her anger towards those she claims killed a doctor in Muradabad and if that’s true the man needs to be arrested and punished severally because anyone attacking doctors and nurses especially in today’s time is totally non acceptable.”
Farah also shared that she has nothing against Rangoli and Kangana. “I have nothing personal against Rangoli or you and have even met Rangoli in the past where she came across sweet. She has been an acid victim and now a social activist. So, she should be more responsible with her tweets. She should inspire all who have lost hope to have hope”.
“Spewing hatred towards a community and calling for them to be killed for the acts of few is unacceptable. I do hope she sees her error and realises that she has the social and moral responsibility of so much more than just being your sister. God bless you both. May peace be upon you and our Country at large,” she concluded.
Team Kangana Ranaut replied to Farah’s open letter by saying that “you should not twist words to suit your distorted narrative.”

As for Rangoli, she has already said that she would not do anything to revive her account with Twitter. “ I am not reviving my account, I was my sister’s spokes person now watch out for her direct interviews, she is a huge star; she has many ways of reaching out, a biased platform can be easily avoided,” she said.

Who do you think was correct? Please do drop a comment.