The coronavirus pandemic had put a pause to virtually everything, with the entertainment industry also facing the brunt of the
By purvi b Fri, 19 Feb 2021 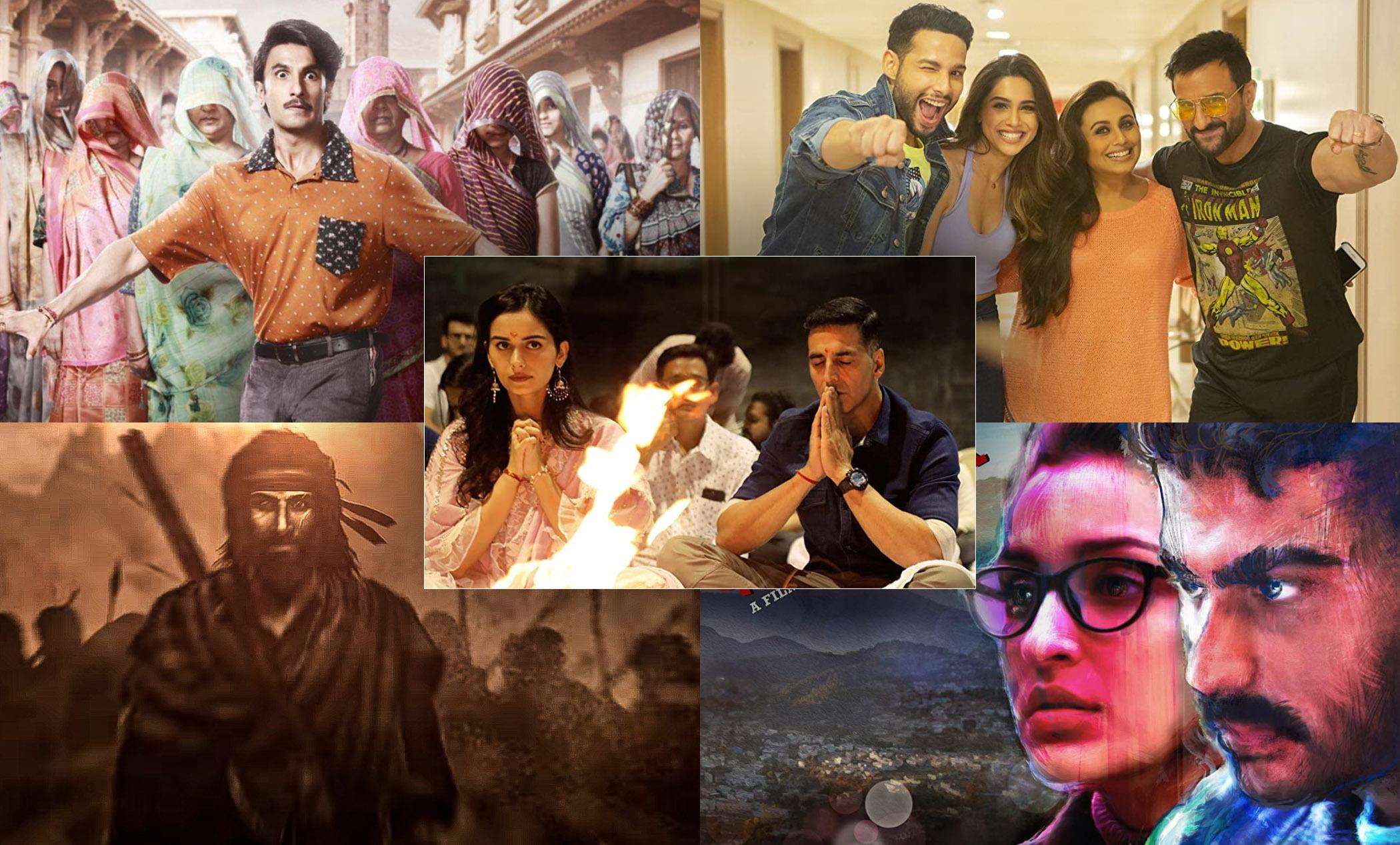 The coronavirus pandemic had put a pause to virtually everything, with the entertainment industry also facing the brunt of the health crisis. After several months of shutdown, the government recently allowed 100 per cent occupancy in theatres and on Wednesday Yash Raj Films announced the theatrical release dates for five of its films.

The production house is aiming to bring back the viewers to theatres, which have remained empty for months due to the ongoing coronavirus pandemic.

YRF shared the release date of films on Instagram and wrote, “#YRF announces slate of films for 2021, wants to bring audiences back to the theatres.”

The central government had allowed full occupancy in cinema halls and multiplexes starting February 1. In this regard, the Ministry of Information and Broadcasting had also issued a set of standard operating procedures (SOPs) for cinema halls and theatres to prevent the spread of the ongoing novel coronavirus.

The SOPs also stated that no films shall be screened in containment zones. To ensure the safety of viewers, cinema halls have taken some other measures too apart from the mandatory wearing of masks and temperature checks. Theatres will have separated seats, staggered show timings, and bookings, mandatory social distancing, and digital payments are being encouraged.

What do you guys think? Will everything go back to normal? Let us know your views below.
Follow Us On