Guess Who – This Bollywood Couple Is Headed For Splitsville

Looks like this bollywood couple is headed for splitville after 8 years of marriage. Can you guess the celebs Mumbai Mirror is talking about?
By theopinionatedindian Tue, 21 May 2019 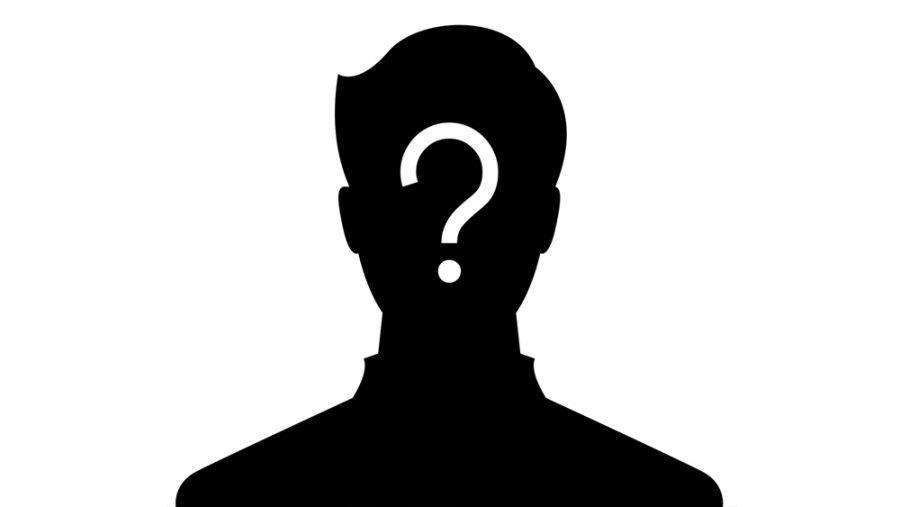 Mumbai Mirror published an article about this Bollywood couple who are heading towards splitsville.

The actor started his career with a hit but slowly faded away. While his contemporaries were busy doing impressive roles and garner huge fan followings, he found his bliss in his marriage. It was clear to all that he prioritized his marriage more than anything else. He went on to do a few more forgettable films. Rumours are it was his wife, who he had been dating for 10 years before marrying, got the upper hand in their marriage. Whether it was his career decisions or film choice, the wife was behind it all. And now the actor has completely disappeared from the movies. His last movie released four years back and the world has not heard from him since. The father of one believes he doesn't need controversies to stay in news. And guess what? He is never in news! But now it seems all is not well with his marriage. Tabloids are filled with stories of their crumbling marriage. The couple, it is said, are facing trust and compatibility issues.

He spent a bomb renovating his home. He probably never anticipated that his career would come to such an abrupt end. His superstar mamu too has not made any effort to bail him out. He was supposed to direct a movie, but that too never happened. This marriage was one of the few marriages where the actor husband stayed loyal to his wife. But turns out the wife is the cheater in this relationship. We wonder who the third person is though?

The word on the filmi street is that another couple is headed for splitsville. The actor, who has not been seen on the silver screen for a while, married his childhood sweetheart soon after his Bollywood debut, breaking many hearts along the way.The couple then retreated to the comfortable confines of low-key life and was a picture of marital bliss until the rumour mills started churning out grist about a newly introduced third angle. The news has come as a shock to even the couple's friends because the winsome-twosome has been in love with each other forever. Let's hope reason prevails, and ‘Mr and Mrs’ return to paradise lost.