Aanand L Rai’s next project is something that every Bollywood fan is looking forward to. Atrangi Reh is said to
By purvi b Wed, 14 Oct 2020 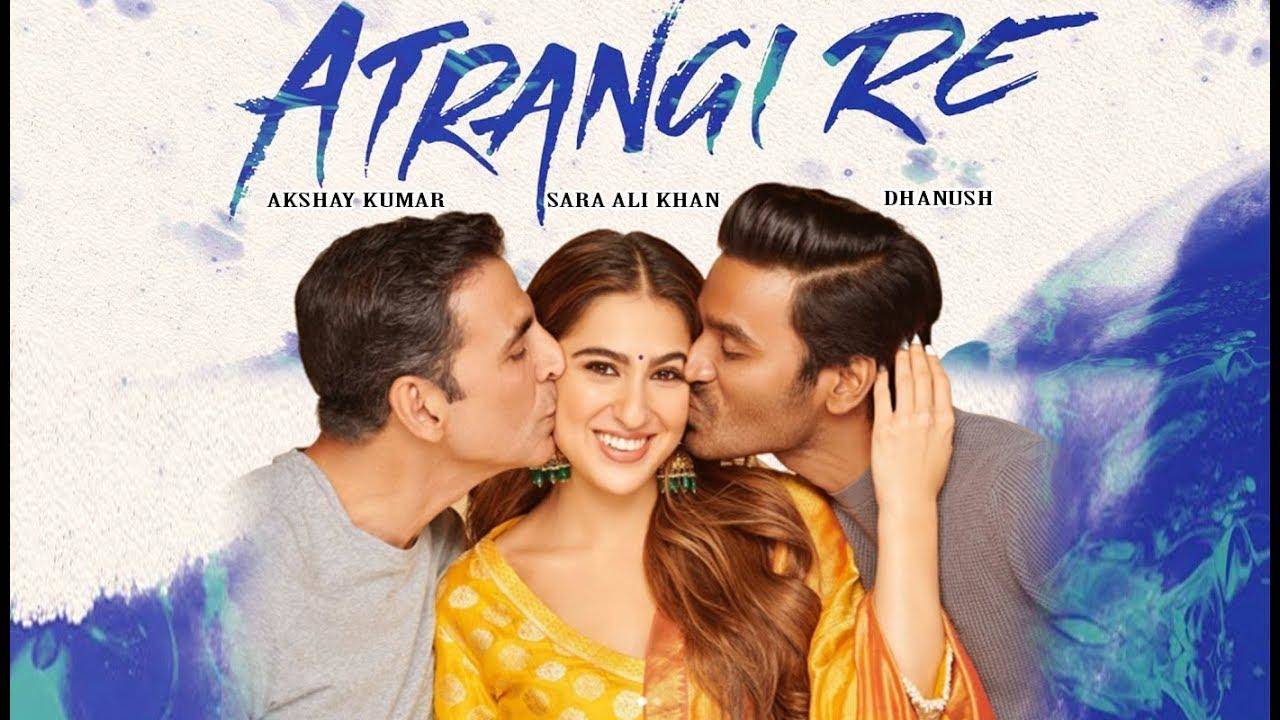 Aanand L Rai’s next project is something that every Bollywood fan is looking forward to. Atrangi Reh is said to be a love story that brings together an exciting cast of Dhanush, Akshay and Sara Ali Khan. The hype surrounding the project has been massive ever since it was announced.

While Dhanush and Sara play lead roles in the film, there is a mystery surrounding Akshay Kumar’s character. He is said to be playing a cameo in the project, however, his character is of great significance in the story. Reports state that the actor is being paid a whopping Rs. 27cr for his role and he would require just two weeks of his time to complete the schedule.

A source close to the project revealed to a leading news portal, ‘the superstar has a fascination with number 9, which he considers as his lucky number. He always charges a fee that adds up to the number. Although he usually charges around 1 crore a day for his film shoots, for Rai’s Atrangi Re, he has been paid almost double.

It is reported that Aanand L Rai was keen on hiring a superstar for the role and Akshay accepted the role since he always wanted to work with the filmmaker.