Many things are coming to light after Bihar police started investigating. Mumbai police called it a suicide within 15mins. Is Bihar police doing a better job?
By purvi b Tue, 4 Aug 2020 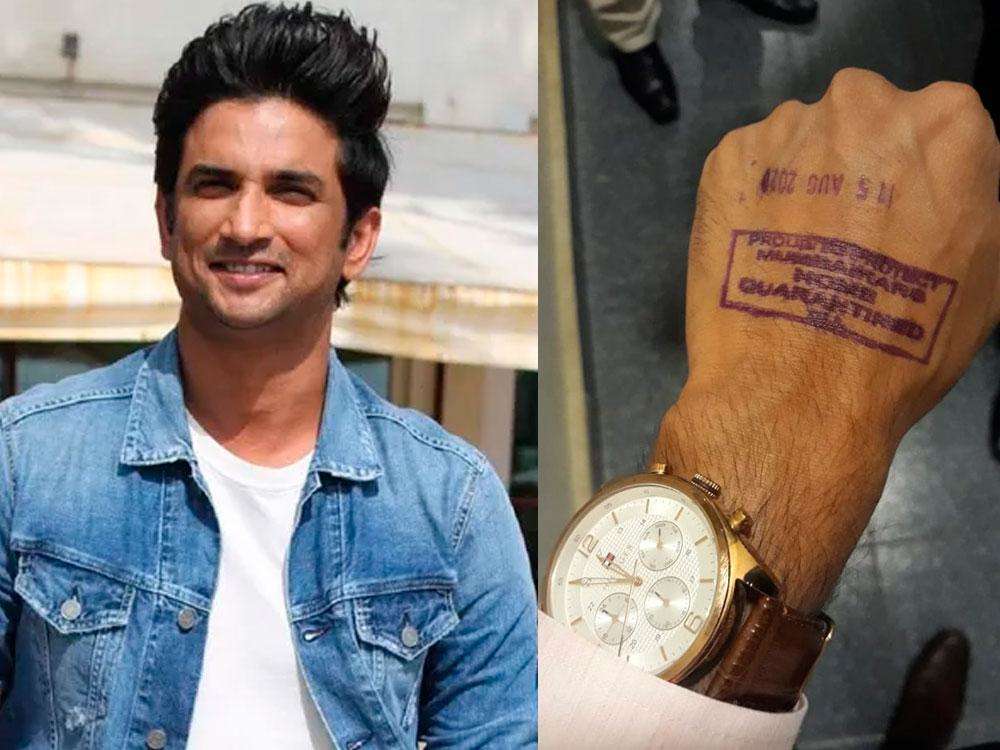 Many things are coming to light after Bihar police started investigating. Mumbai police called it a suicide within 15mins. Is Bihar police doing a better job?

Many things related to Sushant’s case have come out after Bihar police got involved in the case. Recently, Sushant’s father filed an FIR against Rhea Chakraborty claiming she was using Sushant financially and was giving him a high dose of medicines. After the Bihar police have got involved Sushant’s bank statements, credit card bills, etc. have come to light.
Bihar police are getting no support and help from Mumbai police. Bihar Police has been traveling in a rickshaw in a Mumbai. When Mumbai police ware asked about the case file of Disha’s suicide (Sushant’s ex-manager) the police said it has been deleted by mistake. Is this true? How can the police be so careless towards a file?
Rhea Chakraborty has been missing from her residence since the FIR has been filed. She posted a video saying she believes in God and justice and that justice will be done. If she isn’t guilty and hasn’t done anything why is she hiding? Everything related to the case is becoming more and more complicated and mysterious.
Recently, the Bihar police chief has been quarantined. A minister from the State government has refused to transfer the case to CBI. But why? CBI inquiry has now become necessary in the case because of the complications which are heading towards murder and not suicide.
There has been a demand to cancel ‘Umang’, due to conflict of interest. It is a police event in which Bollywood celebrities dance and celebrate the work of the police department. I think the demand is valid since Mumbai police aren’t doing a great job on this case and they are being so careless and non-supportive. They can’t be trusted anymore. I hope Bihar police solves the mystery as soon as possible. Mumbai police is definitely acting weird.

Do you guys think that Mumbai police is doing a shoddy job? Is Mumbai police under pressure to save someone? Please drop a comment or DM us on Instagram/Twitter.