Kangana has hit back to Diljit after he tweeted against her for commenting on an elderly Sikh woman who joined
By purvi b Fri, 4 Dec 2020 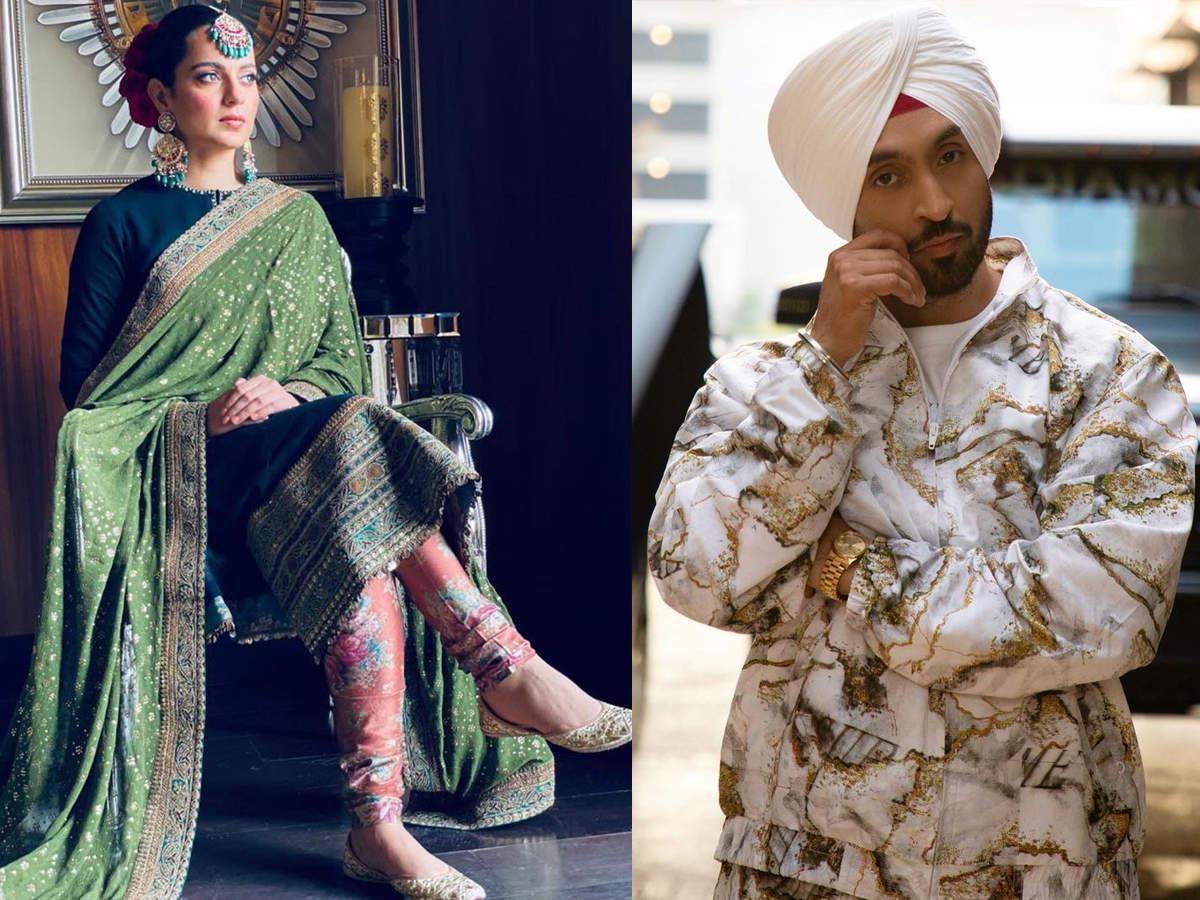 Kangana has hit back to Diljit after he tweeted against her for commenting on an elderly Sikh woman who joined the farmers’ protests. Kangana called Diljit Karan Johar’s pet and denied tweeting about Mahinder Kaur.

After Diljit’s tweet criticising Kangana, she too responded with barbed words. She took to twitter and called Diljit KJo’s pet and herself lioness.

I had only commented on Shaheen Baag dadi cos they instigated riots there even that tweet was deleted almost immediately, I don’t know from where they brought another elderly lady in to the picture and now endlessly spreading lies.Vultures trying to instigate mob against a woman. https://t.co/EI9xlXwaEu

Kangana has been sent a legal notice by advocate Harkam Singh for her comments against Mahinder Kaur. In the legal notice dated 30 November, he suggested Kangana should have authenticated information before posting it on social media and demanded an apology over her tweets.