Kartik Aaryan's Koki Poochega has been the talk of the town. Is it worth your time? Read our review by Purvi to find out.
By purvi b Wed, 6 May 2020 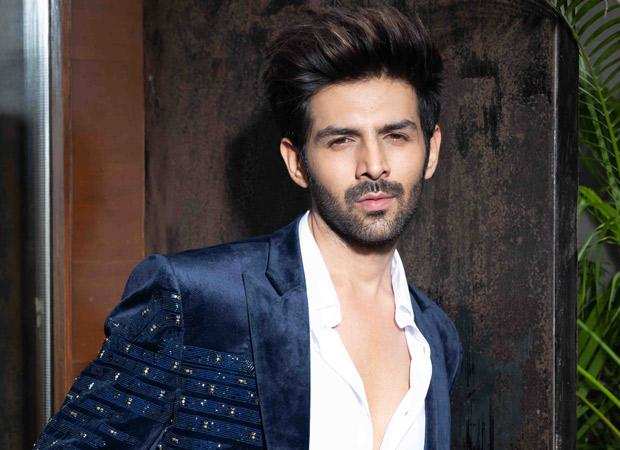 Kartik Aaryan’s Koki Poochega has been the talk of the town. Is it worth your time? Read our review by Purvi to find out.

Recently, he shared a clip on Instagram wherein one of his sessions is hilariously interrupted y his mother Dr Mala Tiwari. While he was busy setting up the camera for a recording, his mother calls him out ‘Koki’, replying to her Kartik says, ‘Haan mummy, interview le raha hoon. And Kartik’s mother has a hilarious response to it as she questions, ‘Le raha hai ki de raha hai.

Kartik has also extended financial support for Covid-19 relief. He pledged Rs 1 crore to PM-Cares Fund. ‘It is an absolute need of the hour to rise together as a nation. Whatever I am, whatever money I have earned, is only because of the people of India, and for us, I am contributing Rs. 1 crore to the PM-Cares Fund. I urge all my fellow Indians also to help as much as possible’, Kartik shared.

‘Koki Poochega’ is a good approach by Kartik Aryan to entertain as well as let people know about the Covid-19 warriors. Through this channel, people can know the actual scenario and what the warriors are going through to keep us safe. I like the way Kartik addresses and talks with the doctors and the cops in his interviews. He is so friendly and genuine to them. I would request all of you guys to check his channel and know about the real warriors of India.