Muttiah Muralitharan Urges Vijay Sethupathi To Drop Out Of 800

Due to the social media outrage over Vijay Sethupathi playing Mutthiah Muralitharan's role in his biopic, the cricketer has asked him to quit the movie.
By Vishnu Vardhan Reddy Mon, 19 Oct 2020 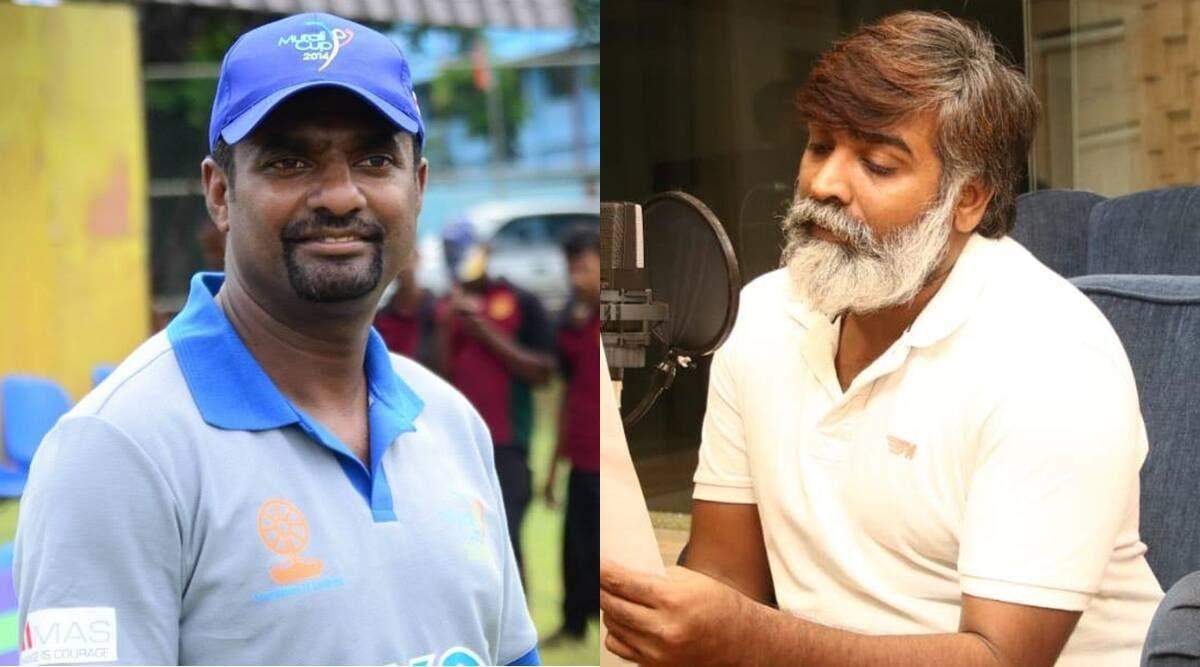 After noticing the huge social media outrage over Vijay Sethupathi who opted to play the role of Muttiah Muralitharan in his biopic, the cricketing legend requested Vijay Sethupathi to quit the movie as it may cause Vijay’s fame to go for a toss.

On monday, Vijay Sethupathi shared Muthiah Muralitharan’s twitter statement to put an end to the cricketers biopic and wrote, “thankyou and Goodbye”.

I am issuing this statement as there has been controversy around my biopic 800.

I never get tired of the obstacles. I have reached this position only by facing and overcoming obstacles. I accepted this biopic because I thought the movie will inspire and provide confidence to aspiring young cricketers. I am sure that the makers will overcome these hurdles. They have promised me that they will make an announcement regarding this soon. I will stand by their decisions.

I wholeheartedly thank the press, politicians, fans of Vijay Sethupathi, and most importantly, the people of Tamil Nadu who supported me in these circumstances.

The Srilankan Tamil origin cricketers biopic had been facing several accusations since it was announced that Vijay Sethupathi will be playing Muttiah Muralitharan. The star was excited for the film, but fans weren’t excited to see him perform the cricketer’s role one of the reason being the minority Tamil community oppression in Sri Lanka and majority Sinhalese dominance over the years. Murali being Tamil origin played for Srilankan cricket, Indian Tamils didn’t forget what happened to Srilankan Tamils, so they waged a social media war against the actor after the motion poster was released. Now the actor succumbed to pressure as the audience was nudging him to reconsider his decision. Do you agree with Vijay’s decision? Please give your views in the comments section?