This big-budget movie starring superstars has been shelved due to the recent backlash faced by the filmmaker. Can you guess the celebs we are talking about?
By theopinionatedindian Tue, 30 Jun 2020 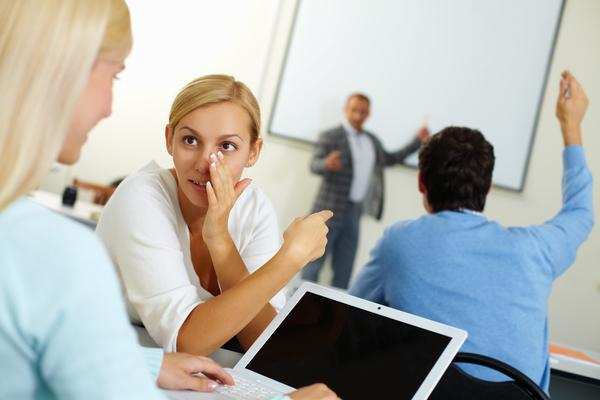 This big-budget movie starring superstars has been shelved due to the recent backlash faced by the filmmaker.

But the COVID-19 outbreak played havoc. The budget had to be scaled down. The shoots scheduled to happen in foreign locales were then moved to studios in India. But it was a young superstar’s death which was the final nail in the coffin as far as this movie was concerned. The backlash the filmmaker received post the actor’s death shocked the nation. The filmmaker is now an untouchable in the industry.

This is a big loss not only for the filmmaker, the celebs but also for the industry as a whole, which will miss out on a big hit.