Celebs are shaken by the public anger post a celeb's death. PR strategies are being reworked. Can you guess the celebs we are talking about?
By theopinionatedindian Fri, 14 Aug 2020 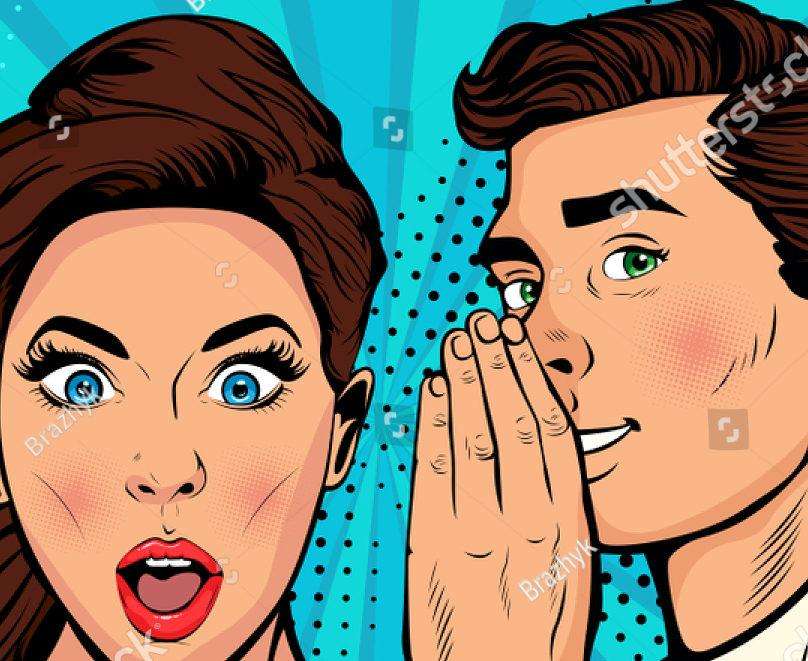 Celebs are shaken by the public anger post a celeb’s death. PR strategies are being reworked.

It has been two months since this talented actor died. There has been a lot of speculation of whether it was a suicide or a murder. The actor’s GF, a top filmmaker, a veteran director, a superstar, a young politician, a flop star kid have all been blamed for his death. While some celebs came out & demanded a CBI probe a day after the actor’s death most celebs decided to stay mum.

Barring a few celebs, no one came in defense of the accused. To be fair these celebs too wouldn’t have bothered to save some other celeb in a similar situation. The ones who did come to the defense of these celebs were trolled heavily on social media.

Nepotism & bullying are two major issues that have come to the fore post the celeb’s death. Bollywood thought that just like every other instance this storm too would subside as time goes by. All they have to do is lay low. But the immense negative reaction that a trailer of a movie directed by the accused director & starring her daughter has shaken Bollywood. PR managers are now reworking their strategies. Another movie starring a newbie star kid too was trolled on social media.

The celebs & their PR managers now think that sitting on the fence on this issue would harm their interests. They believe they ought to show solidarity towards the demand for a CBI inquiry & be seen in a positive light by the movie-going audiences. They made statements supporting a CBI inquiry, but got trolled for this PR stunt. Trolls questioned them about their intent & as to why they kept mum for two months.

Celebs & their PR managers have now gotten into a huddle & are wondering about how to come out of this fiasco unscathed. How to do the balancing act between the angry fans & the accused celebs is the million-dollar question.