OI Original: Superstar Beats Another Superstar To Buy A Flat

A top superstar has beaten another superstar to buy a flat in their apartment complex. Can you guess the celebs we are talking about?
By theopinionatedindian Sat, 1 Aug 2020 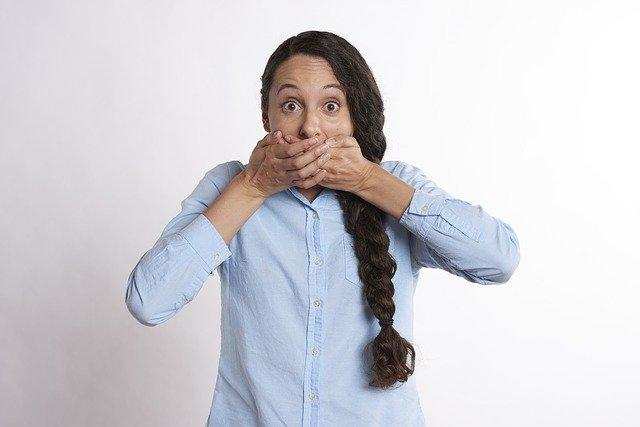 A top superstar has beaten another superstar to buy a flat in their apartment complex.

These two superstars live in the same apartment complex with a beautiful view of the beach. A top producer is also their neighbor. We had earlier mentioned how one superstar who is now the challenger to the box office throne beat the other superstar – who is on a roll after two big hits, to buy a flat.

A source mentioned how the deal was in fact closed last week for 125cr! The top superstar ended up calling the ‘prince of state politics’ – yes that young minister with a famous surname, to clinch the deal. This made the other superstar very angry. The two superstars are fighting with each other right now over the issue.

We have mentioned time & again how this top superstar is very shrewd & is not really a supporter of any ideology. While he sucks up to the ruling party, he is taking favors from their rivals in the state as well. It is said that a ticket during the elections from the ruling party is a given for the superstar whenever he wishes to take the political plunge.

The top superstar has also been extremely lucky. Our source mentioned how an actress was about to write an open letter against him during the MeToo movement. But like we mentioned earlier, a deal was struck. But what we did not know is that a superstar’s wife helped him in striking this deal. This superstar’s wife is the superstar’s second wife who managed to push her husband’s mistress out of his life. Turns out that the superstar wife & the actress(who was about to write the open letter) are second cousins!

The top superstar’s manager – back then & another big-shot(the most hated guy in Bollywood right now) also helped in striking that deal. Of course, the producer neighbor, top superstar’s missus too were involved.