This TV news anchor took money from political parties to buy his bungalow, while his rival never lets other anchors take away the limelight
By theopinionatedindian Tue, 21 Jul 2020 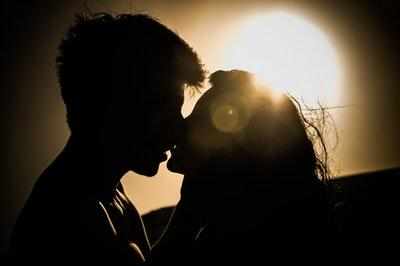 This TV news anchor took money from political parties to buy his bungalow, while his rival never lets other anchors take away the limelight.

Top news anchors make several crores every year. But they have hectic schedules & spend almost 15-18hrs at their news studio. This often leads to extramarital affairs. One such notorious affair was between a top lady news anchor & her colleague. Trouble was the BF – the news anchor himself, was married – to another news anchor. The BF’s wife came to know about the affair & is rumored to have slapped the lady news anchor.

The RW leaning media is not full of saints either. It is now common knowledge of how India’s top news anchor(as per TRP’s – not our personal opinion) was lured by a right-wing MP. The MP funded his news channel under the condition that he would train his guns on the opposition – left-leaning parties. The news anchor’s ex-bosses were livid when told that he was quitting & asked him to leave that very moment without even letting him serve his notice period.

No aspiring news anchor sticks around for long with the RW news channel, although it is topping the TRP charts. The issue they say is that whenever there is a breaking news story, the news anchor puts on a blazer & covers the news himself. There is no question of any other news anchor hogging the limelight. This annoys the hell out of them & they end up quitting.

A film top-lining a leading filmmaker, a superstar and the current it-girl of Bollywood may have sounded like a fairy tale, but it turned out to be just a pipe dream. With the director known to extend budgets as well as schedules on a whim, it was believed that the larger-than-life project may not finish on time. And then he is said to have demanded Rs 75 crore from the star, who is also the co-producer. Oh well, guess the industry is happier paying ridiculous amounts to stars but not the rest.