Is Salman Khan the highest paid TV actor in the world? Read this article to find out the mystery behind the dramatic spike in the salary of the actor who hosts Bigg Boss.
By riya gandhi Wed, 30 Sep 2020 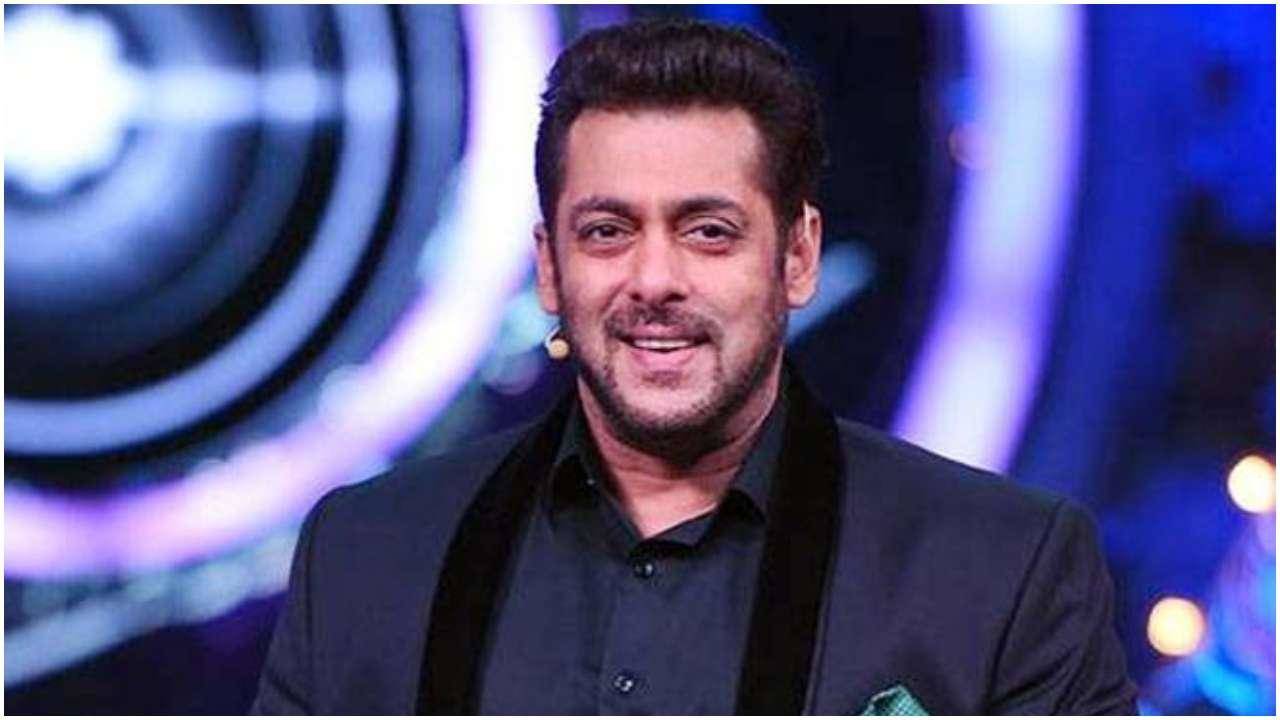 With the upcoming premiere of the 14th season of Bigg Boss on 3rd October starring Abhinav Shukla, Nishant Singh Malkani, Pavitra Punia, the speculations of Salman’s salary have also resurfaced as there has been no substantial data or research to prove the existing figures.

In medias res of the coronavirus lockdown, the actor claims to have premiered the show on the grounds of providing employment to people, so they can sustain the livelihood without any sort of difficulty. In the recent press conference hosted by Salman Khan, upon being questioned about his salary, the actor meticulously dodged the question by answering, ‘It doesn’t matter. I am more than happy to cut it down so that everyone else gets paid.’

The career of Salman Khan as a host of Bigg Boss began in season 4, wherein he was believed to earn Rs. 2.5 crore for two subsequent seasons. Thereafter, his figures started multiplying up to Rs. 8 crores, in season 10, as per the Bollywood Hungama report. As per the figures given by different reports, the figures for the actor’s salary are observed to follow an increasing slope. In 2013, Salman Khan was believed to be earning Rs 6.5 crore per episode, which makes Rs. 13 crores per week. Moreover, due to the sudden extension of the episodes in the season, Colors channel was suspected to convince Salman Khan to stay on the show by providing extra Rs. 2 crore rupees, as he was deeply indulged in his acting commitments.

Upon questioning the suspicions of Salman Khan’s earnings from Bigg Boss that have been successful in raising eyes of his followers, Raj Nayak the COO of Endemol Shine India, says, ‘Salman Khan doesn’t come cheap, you know.’

So, if the reports are to be inferred true based on its face value then Salman Khan can be believed to be the world’s highest-paid television actor earning close to 195 crores per one season. Perhaps anyone would take a double look at the figures of his salary when it dawns on them that Salman Khan probably earns more than Jim Parsons, Johnny Galecki Kunal Nayyar and Simon Helberg, from, ‘The Big Bang Theory,’ who are the top four biggest earners on Forbes’ list of the highest-paid TV actors of 2018.

If the current scenario continues to be similar, Salman Khan will soon turn out to be the highest-paid actor in the acting industry, without anyone getting a whiff of it!