The most controversial director Ram Gopal Varma aka RGV has never stopped introducing new girls to the Industry. His latest
By Vishnu Vardhan Reddy Thu, 18 Feb 2021 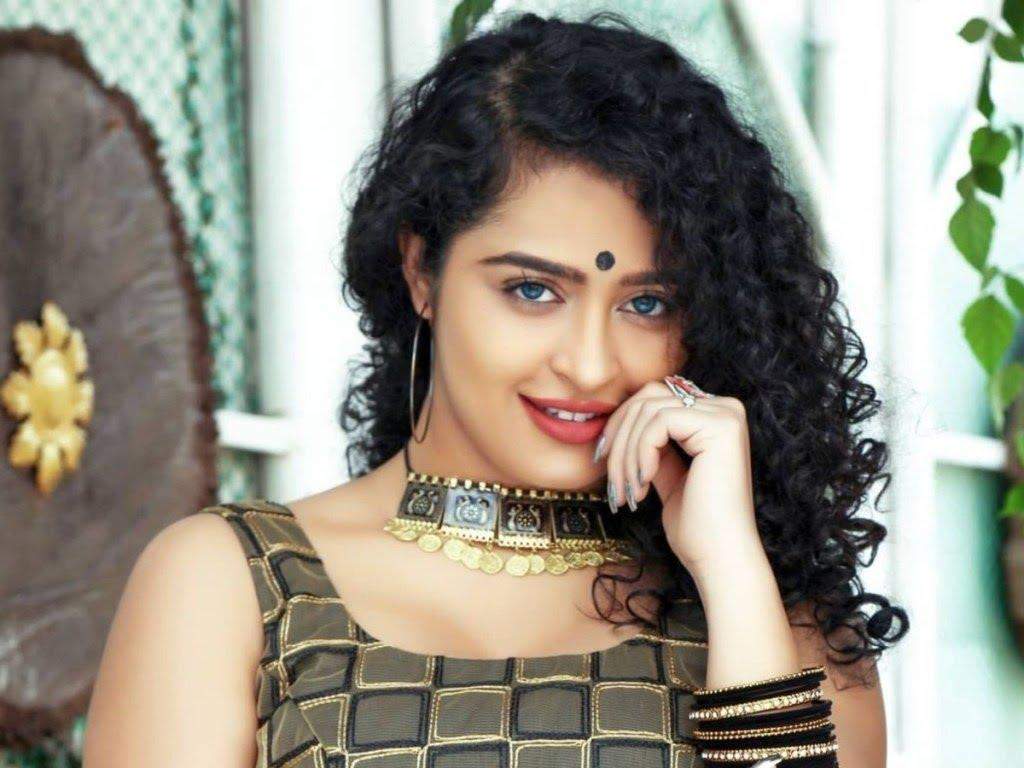 The most controversial director Ram Gopal Varma aka RGV has never stopped introducing new girls to the Industry. His latest addition was Apsara Rani, who was introduced with a film titled Thriller, from then the girl became a sensation on the internet through her bold and alluring pictures.

Lately the sizzling Beauty was seen shaking her leg opposite Ravi Teja for an item song titled ‘Bhoom Baddhal’ in Krack. Besides delivering a satisfactory dance performance, she displayed oodles of glamour through her sexy killer looks and recieved a massive appreaction from the audience.

The current news is that Apsara Rani has been roped in for a special item number in Gopichand’s ‘Seetimaarr’.

Director, Sampath Nandi welcomed her on-board and his tweet read, “Welcome our PATAKHA rani onboard for yet another bombaat item number for Seetimaarr.”

Am sure this new item will stay with you for longgg

The film has Tamannah Bhatia in another lead role essaying the role of a character named Jwala Reddy. The film is a sports- action drama revolving around Kabaddi matches.
Follow Us On