Shekhar Gupta did an expose' on the Bollywood celebs & award shows. Read our article for my views on the expose' & what needs to change.
By theopinionatedindian Tue, 28 Jul 2020 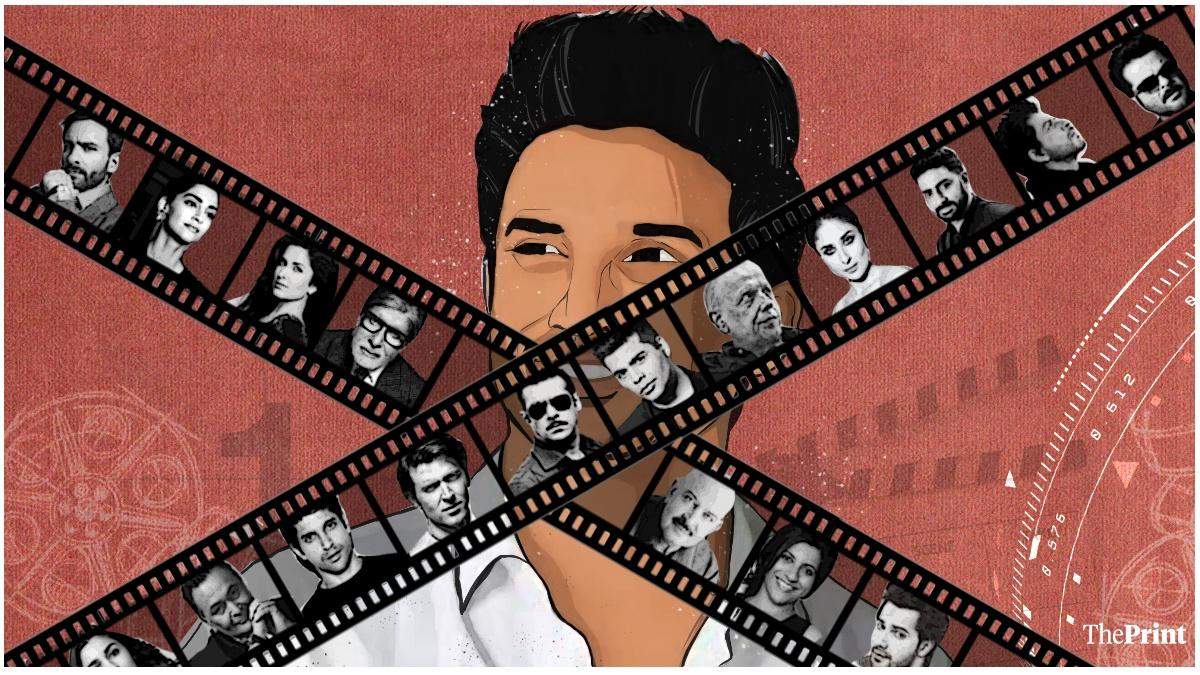 Shekhar Gupta did an expose’ on the Bollywood celebs & award shows. Read our article for my views on the expose’ & what needs to change. 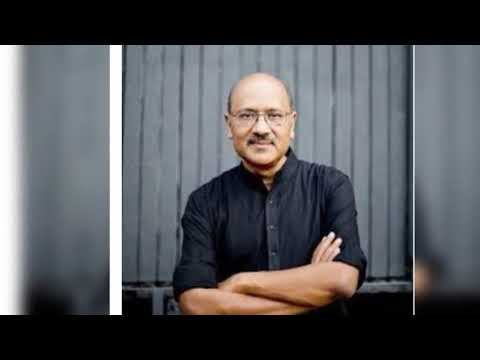 When I first heard about the nepotism allegations against Bollywood, it thought it was uncalled for. After all, nepotism is prevalent in every aspect of our lives. Why single out Bollywood. People then hurled accusations of a group of people stopping outsiders from getting work or snatching roles meant for outsiders – this too is a common occurrence across the corporate world. I myself have been privy to many such ‘steals’. I reminded people about the box office track records of the people in question & asked them to back off. They on the other hand attacked me & called me a paid journo.

I felt that the audiences were overlooking the box office track records of the celebs & instead were judging celebs on their acting/filmmaking talent. Filmmaking/acting is an art & everybody who views it perceives it in a certain way. But the box office figures are a true barometer of a film’s or a celeb’s talent.

None of the opinions managed to change my mind. I believed that people were emotional after losing a talented actor & were being irrational. I did agree that Karan Johar was a bully & that his show – Koffee With Karan was toxic. I did believe that he at some level deserved all the criticism.

But it was Shekhar Gupta expose’ on award shows & Bollywood celebs which managed to make me just as angry as anybody else(click here to read the article). While I always knew that these award shows are rigged, I never knew that our Bollywood celebs would stoop so low to win an award. I thought judges are bribed & the rigging is restricted to that. I wasn’t aware that celebs threaten the award shows with consequences if they are not given the award.

Even veterans like Amitabh Bachchan, the Roshans, the Akhtars are no different. Shekhar Gupta mentions how Shahrukh too indirectly exerted pressure, while Katrina cried that she never gets nominated! No wonder a Nawazuddin Siddique or a Manoj Bajpayee or Pankaj Tripathi never wins the best actor trophy & probably will never win it till we – the audiences don’t stop watching & supporting these award shows.

We should ensure that our National Awards are at least clean & promote budding talent, especially outsiders.

How did you feel after reading the article? will you continue to watch the award shows or boycott it? Please drop a comment or DM us on Instagram/Twitter.