It wouldn’t be an exaggeration to call 2020 a watershed year for the Indian film industry. With the challenge of
By theopinionatedindian Fri, 15 Jan 2021 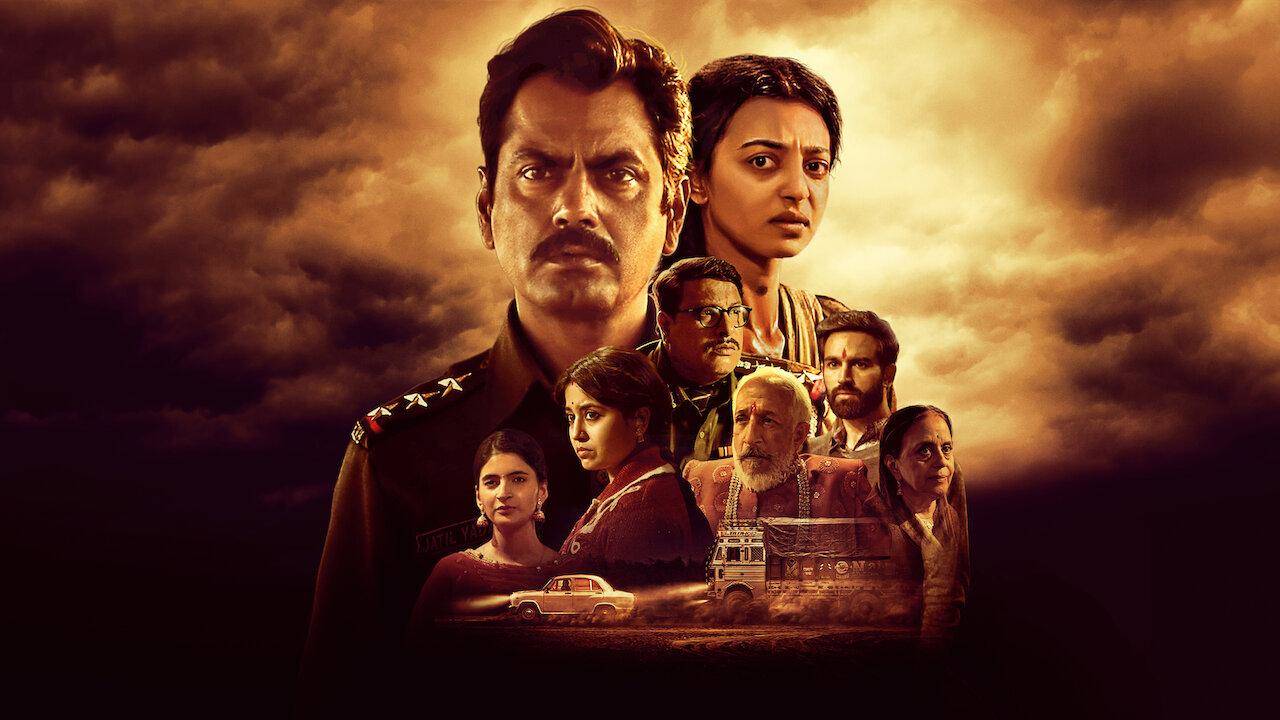 It wouldn’t be an exaggeration to call 2020 a watershed year for the Indian film industry. With the challenge of a global pandemic and the movie theatres closed for most of the year, films had to fight tooth-and-nail to garner the public’s support. But no number of hardships can stop good cinema. In 2020 too, we witnessed some amazing films that made us laugh, cry, think – but most importantly, live another life. 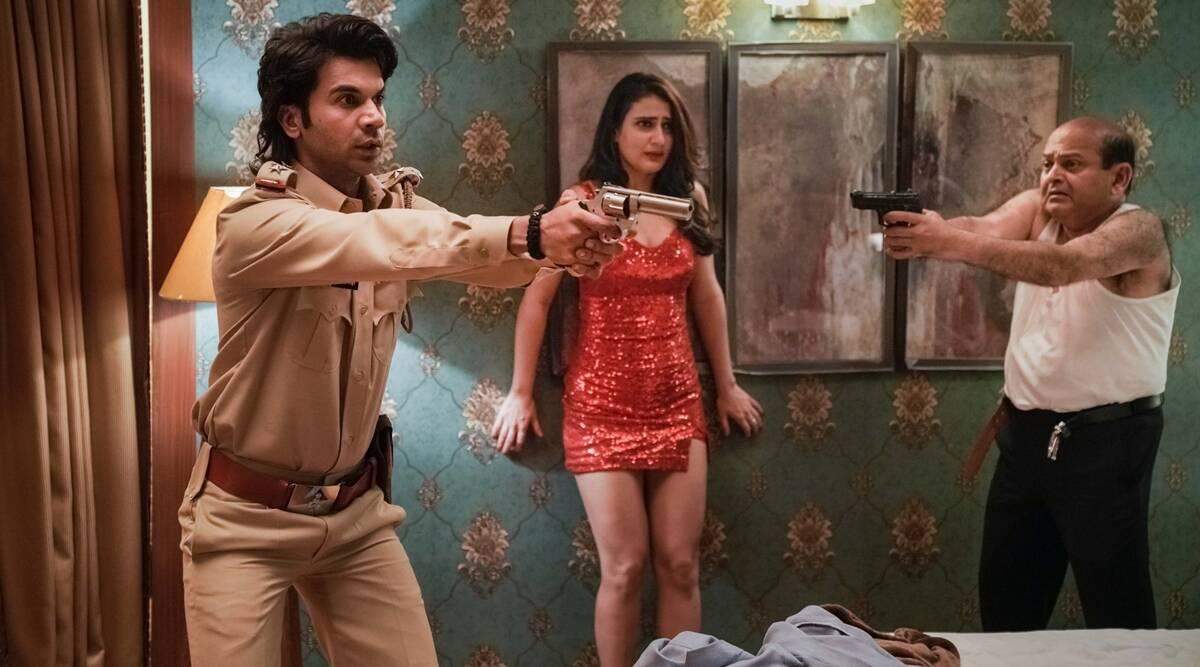 If there is a story of intersecting lives, who better to do it than Anurag Basu? The director creates 4 parallel storylines that often touch, meet, and influence each other – all the while enriching the main plot. Ludo is a dark comedy the likes of which we don’t often see in India. The ensemble cast, which boasts names like Abhishek Bachchan, Rajkummar Rao, Pankaj Tripathi, and Aditya Rao Kapoor, does a terrific job in bringing those rich and diverse characters to life. But it is the story itself, written by Basu, that makes Ludo such an enthralling life. There is not a single moment where Ludo bores you, and not a single moment where you could predict what happens next. Truly the mad-ride we needed in that mad year. 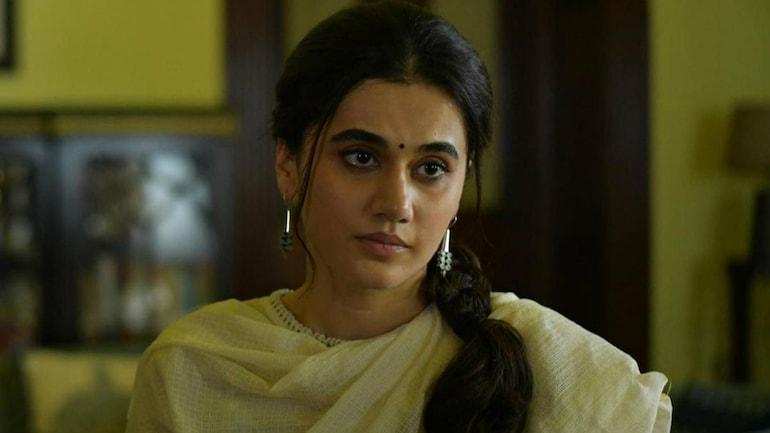 How much one slap shatter? A lot. Anubhav Sinha’s bold project dealt with one of the most crucial problems of Indian society – the normalization of marital violence. Thappad explores the depth in which marital violence is entrenched in society, from the very lower classes to the upper, elite ones. Every woman faces a similar battle, and the answer is to fight, not tolerate. Thappad is not an easy film to watch – it is raw, uncomfortable, and makes you introspect. It is precisely for those reasons that it emerged as one of the best films of 2020. 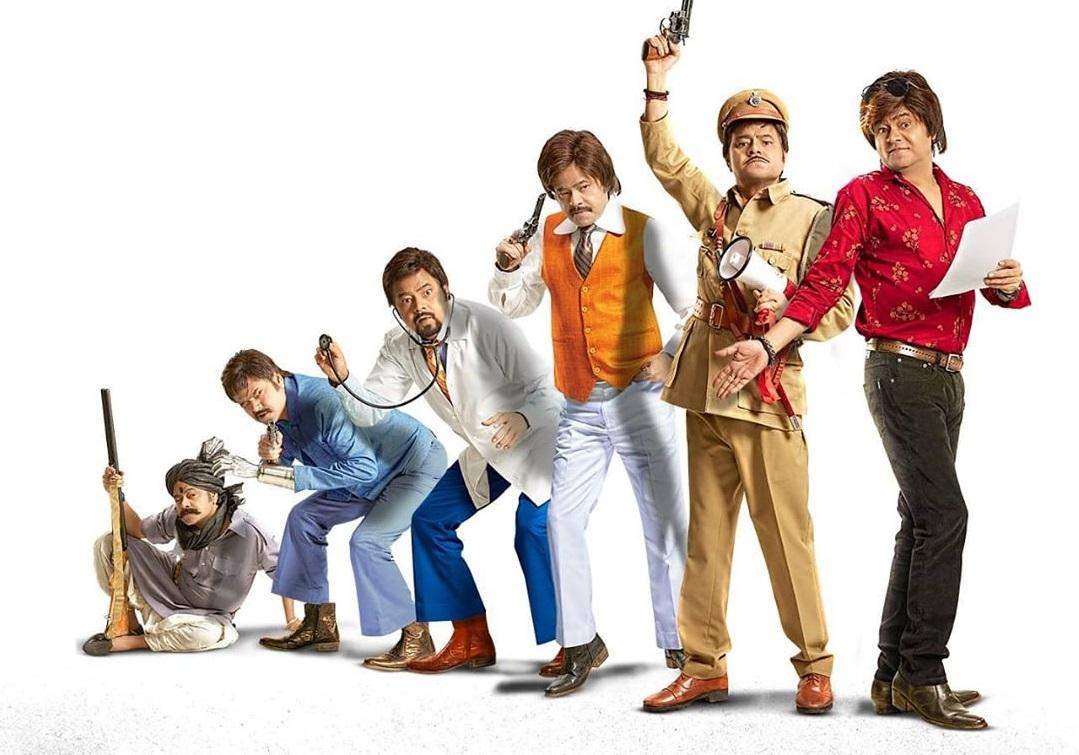 What happens to the actors we love but then forget? Kaamyaab explored this question in the life of Sudheer, an old ‘side-actor’ who retired from Bollywood years ago. But he decides to come out of his retirement after realizing he is very close to a strange record. Hardik Mehta’s love child is a truly heart-touching film that makes you remember all those side-actors from the 70s and 80s that you once loved before forgetting about them. Sanjay Mishra’s honest and authentic performance is a league on its own.
Even though Kaamyaab was first premiered in 2018, it found a theatrical release in March last year. It was only unfortunate that the country went into lockdown soon after, thus stopping the film from making profits. In this way, the film’s fate mirrors that of its protagonist, Sudheer. But that should not stop us from showering love on this gem of a film. 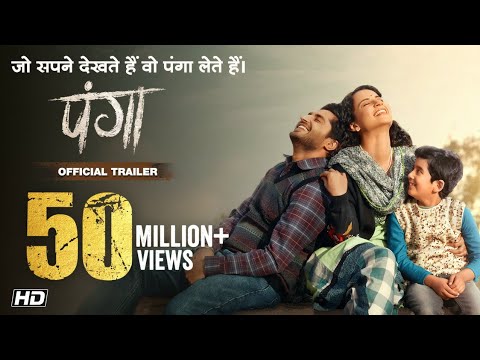 It was a rather good year for female-led films. In Panga, Ashwiny Iyer Tiwari tells the tale of Jaya, a housewife and former kabaddi champion who wants to re-ignite her old passion. On the way, she meets the pressure of society and the genuine responsibilities of being a wife and mother. But how she overcomes it all is a beautiful tale of resilience and hope. Kangana Ranaut does a fabulous job as Jaya, supported by the very able Richa Chaddha and Nina Gupta. Panga provides you exactly what you needed in 2020: optimism. It will make you laugh, make you cry, and make you believe in hope again.

An old mansion, a murder, a family where everyone looks guilty, and a cop who has to figure it out all. The plot of Raat Akeli Hai might seem cliché, but the film is far from it. Right from the first scene, Raat Akeli Hai builds a moment of tension and foreboding. You are introduced to characters who are not caricatures, but rather a story of their own. And in the middle of it all is Inspector Jatil Yadav, played by the stupendous Nawazuddin Siddiqui. Raat Akeli Hai, despite its flaws, emerges as a tightly-written-and-executed thriller. The pair of Siddiqui and Radhika Apte deliver performances to keep you hooked in the dirty world of the film, with a long supporting cast of great actors. Raat Akeli Hai is truly the thriller of 2020.

So, these were some of the best Hindi films that graced us in the year 2020. If you have missed any of them, what are you waiting for?