THE CROWN SEASON-3, ALL YOU WANT TO KNOW!

The Crown Season 3 is about to premier on Netflix, read our article for all the information of the show from cast, events & the official premiere date!
By Ankit Singh Sun, 3 Nov 2019 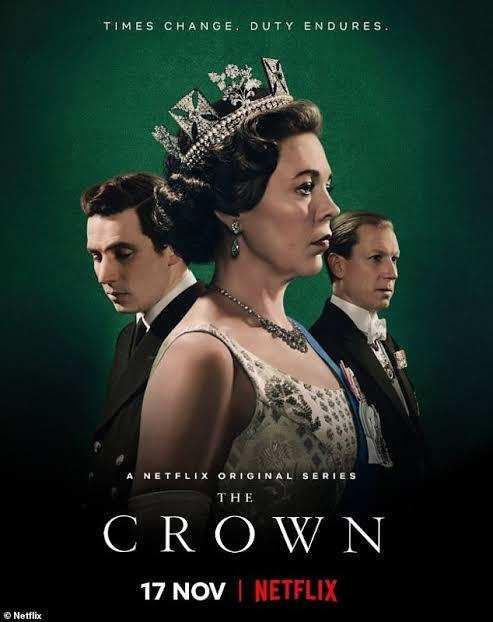 The Crown Season 3 is about to premier on Netflix, read our article for all the information of the show from cast, events & the official premiere date!

Finally, one of the most awaited and expensive, Netflix Show “THE CROWN” comes with its Season-3 which is premiering on 17th November 2019. THE CROWN is a biopic of Britain’s most famous royal family in the world.

Season 3 of The crown will be more intense and unique with a perfect amalgamation set creativity and content as it was shown earlier Seasons 1 &2.
Initially, As we all know that in both first two season’s, The Queen Elizabeth II role was played by “Claire Foy” who won Best Actress award at Emmy Awards for planning her role in the show, is now replaced by
“Olivia Colman”, An Oscar for best actress in the leading role for the movie”THE FAVORITE“.
The New season will be based on the British era of 1964 to 1977 as earlier two seasons covered the yrs. 1947-1963 of the British era.
Peter Morgan, The director of the show revealed that the entire cast of THE CROWN will be changed in after every consecutive 2 seasons, to give more natural and precise
view of the specific era and to depict the indulging age of The Queen and all other important people.

As The season1 was aired on NOVEMBER 2016. The season 2 was aired on December 2017, but season 3 is going to premiere on 17, November 2019 a major period of two year of the delay is due to shifting of the entire cast and
including a fresh new face for the cast.

Netflix revealed initially in 2019 beginning that “We’re looking forward to a strong slate of global content in the second half of the year, including new seasons of our biggest series”
so, The date is official and the show is going to air officially on Netflix on the 17th of November 2019. 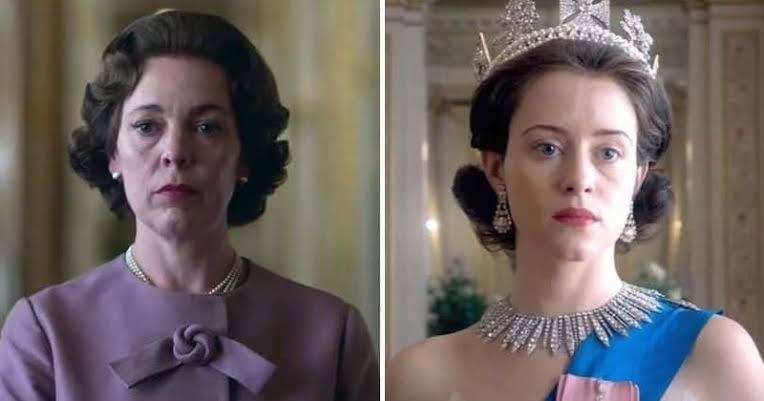 As maintained above the queen’s role is played by Olivia Colman and which is found to be a perfect fit for the role. 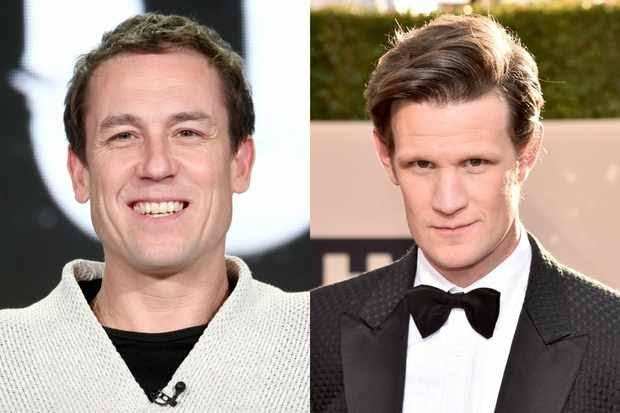 The duke of Edinburgh PRINCE PHILIP will be played by Tobias Menzies who had a prolonged selection for the role which had replaced Matt Smith who played the role of Philip in season 1&2. 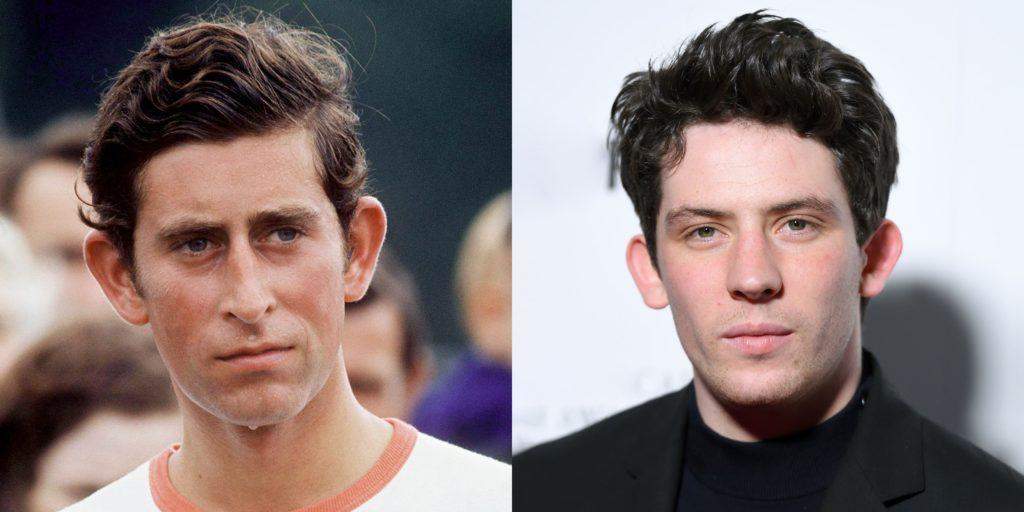 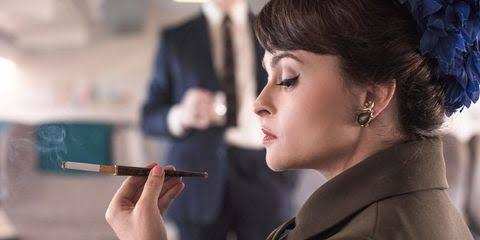 WHAT MAJOR “EVENTS” TO SEE ON THE SEASON-3?

Well, season 3 is coming with a full bag of extravaganza and amazing events of the British era of 1964-1977.
1. The show will be depicting the “Space Race and Moon” landing scene with its full original footage.
2. “1970 Olympics” in which queen commences the beginning of the Olympics of the year 1970.
3. End of Princess Margret marriage with Armstrong, They separated in 1976 & divorced in 1978.
4.Prince Charles 1969 INVESTITURE CEREMONY.
5. Camilla Parker finally Appears, Charles and Camilla started dating in 1970 and married in 2005.

1. WHO WILL BE PLAYING DIANA IN THE SHOW?
well, it is not officially revealed that the role of Diana would be played by whom. Mostly Diana’s part will be showcased in future seasons – 5 or 6.

As in season 1 and 2, the British monarch’s BLUE eye’s were fairly easy to imitate as in claire Foy naturally has perfect blue colored Queen’s eyes,
but Colman has brown eyes after an attempt at using colored contact lenses failed, the production team tried to CGI the shades, but that also didn’t go well
so in the show you will be glad to see perfect brown eyes of the queen in season 3 and 4.