The Sinner, starring Jessica Biel is Netflix's latest hit suspense drama. What makes the show so popular? Read our review to find out.
By theopinionatedindian Tue, 19 Dec 2017 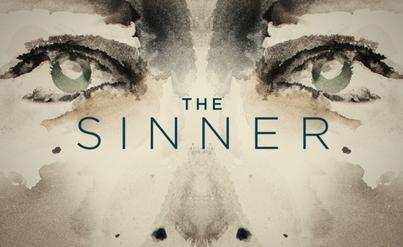 The Sinner is one of Netflix’s most talked about shows right now. What makes the show tick? Let’s find out.
The Sinner stars Jessica Biel as Cora Tannetti. Cora is a married woman with a loving husband & a very young son. One fine day on the beach with her family, Cora just picks up her fruit knife & stabs a stranger. Is it an open & shut murder case? Or is there more to it than meets the eye, is what forms the crux of the story. Bill Pullman,

The Sinner is probably one of the best scripts of the year. Viewers who love a good suspense filled show will love this one. This show has us hooked till the end. Just when you think you can predict the next chain of events, the show will surprise you. Jessica Biel is brilliant in the lead role. She does manage to get into the skin of her character. This show would have fallen flat, had she been a misfit. Bill Pullman is convincing in his role of a sympathetic police detective, who has some shady secrets of his own. Jacob Pitts, who plays J.D is good.
Christopher Abbott, who plays Mason Tannetti – Cora’s husband is okay. He does need some acting lessons. He gives the same expression throughout. There are barely any flaws in the show. With such a water tight script, the makers have managed keep the viewer engrossed till the end.
The twist in the plot, which is revealed in the end, will flummox a lot of people. We were watching Godless & The Sinner episodes alternately. While both the shows were good, we must admit that The Sinner was better. But we wonder whether either of them will have a second season.