This is what SSR's driver - Dhirendra Yadav had to say about Sara-Sushant's relationship. Read our article for the juicy details!
By purvi b Mon, 14 Sep 2020 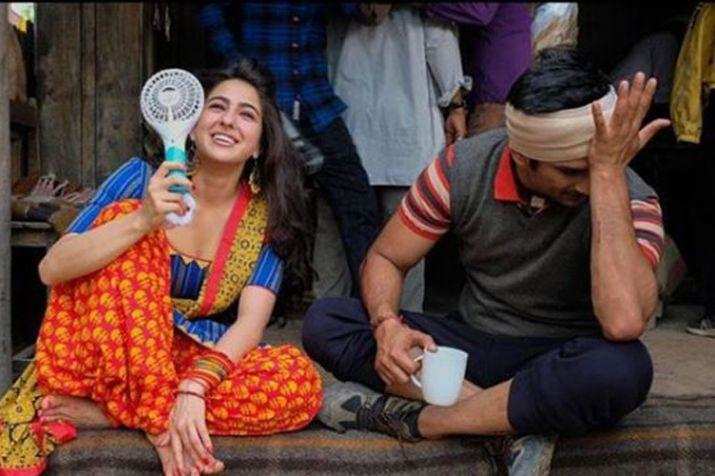 Sushant Singh Rajput’s driver, Dhirendra Yadav, has been interrogated by the CBI. He has spoken to several media outlets about SSR’s life. While speaking to India TV, the driver stated that he worked for Sushant from October 2018 to April 2019. He talked about the relationship Sushant and Sara shared saying that they were close and good friends.

When he was asked if Sara used to visit SSR’s house, he said, ‘she (Sara) didn’t use to come home. Sushant and Sara had gone to promote Kedarnath on Bigg Boss and that’s when they traveled together.’ Sushant’s close friend Samuel Haokip had earlier revealed that Sara and Sushant were smitten by each other. The duo had also gone to Thailand in January 2019 with a couple of friends.

When the driver was asked if something, in particular, happened after returning from the trip, Yadav said, ‘Trip se aane ke baad, madam nahi thi saath mein.’ He added that he was on leave when they were on the trip and joined work shortly after their return. He revealed that though Sara and Sushant were good friends she was not in his life after the Thailand trip. The driver said, ‘maybe around 10 days after the trip, Sonchiraya had released by then, I was on leave.’

When Dhirendra was asked if SSR was into any kind of substance abuse during his time, the driver said, ‘no one used to take drugs when I was working. Everyone had a proper schedule. We used to go for shooting and even playing tennis, cricket and other sports.’ He added that Sushant shared a good relationship with his family and he (driver) never met Rhea since he left the job before she entered Sushant’s life.