Amit Sadh is one of the most underrated talents in Bollywood. Read our article on this outsider who has time & again delivered award-winning performances, while never won any!
By purvi b Thu, 16 Jul 2020 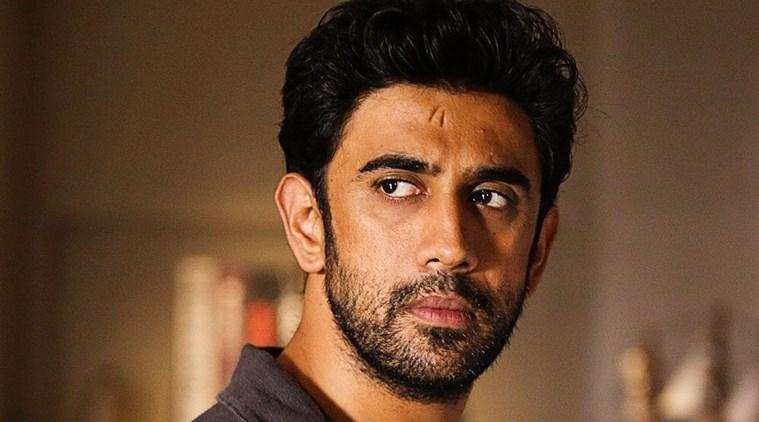 Amit Sadh is one of the most underrated talents in Bollywood. Read our article on this outsider who has time & again delivered praise worthy performances

Amit Sadh made his debut with 2010 horror film, ‘Phoonk 2’. He is known for his co-starring and supporting roles in films like ‘Kai Po Che’, ‘Guddu Rngeela’, ‘Sarkar 3’ etc. he has been in the industry for quite some time now, but we don’t see much of him. Is this because he is an outsider? If we talk about acting, he has good acting skills & pulls off all his roles convincingly.
On the personal front, he was in a long term relationship with Neeru Bajwa. His stint in the Bigg Boss house in the first season got him a lot of attention. But sadly the relationship did not work out for them. Amit Sadh was then rumored to be dating actor Ayub Khan’s ex-wife Niharika Khan & Annabel D’Silva. But those relationships did not work out wither.
While other actors often regarded as ‘underrated’ like Rajkummar Rao and Ayushmann Khurrana, are finally being recognised, Amit is yet to get his due as a performer. But it looks like things might change after ‘Breathe: Into the Shadows’. It is one of the latest Indian series on Amazon Prime, starring Abhishek Bachchan, Amit Sadh and Nithya Menen.
Sadh plays the role of an alcoholic but a righteous cop in the web series. His performance is being lauded by all. On this Amit said,

I could have never expected that the response could have been like this at all. Very, very overwhelming. My phone is going on and on, I hope this never stops.

When ‘Sultan’ and ‘Kai Po Che’ came, people said ‘good acting’ and used other adjectives for him and was forgotten. But for ‘Breathe’ people are discussing the character he played as if it is a real person. They are treating Kabir (character name) as a living human being and discussing his life, his journey through his portrayal. People are showing a lot of love and understanding for his character now. I hope this goes on and he gets recognized for his work.