How much do you know about Kollywood director Vetrimaran? Read this interesting article by Asvitha about 5 interesting things about this maverick director
By asvitha s Mon, 25 May 2020 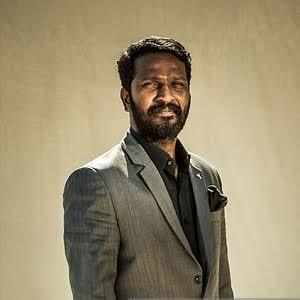 How much do you know about Kollywood director Vetrimaran? Read this interesting article by Asvitha about 5 interesting things about this maverick director.

Vetrimaran aka Vetrimaaran is the mastermind behind blockbusters like Vadachennai, Asuran Adukalam, Visaranai, and Polladhavan. He is one of the most successful directors of Kollywood. Besides, Vetrimaran-Dhanush is amongst the best director-hero combo of all time. Also, Visaranai was India’s official nomination to the Oscars. 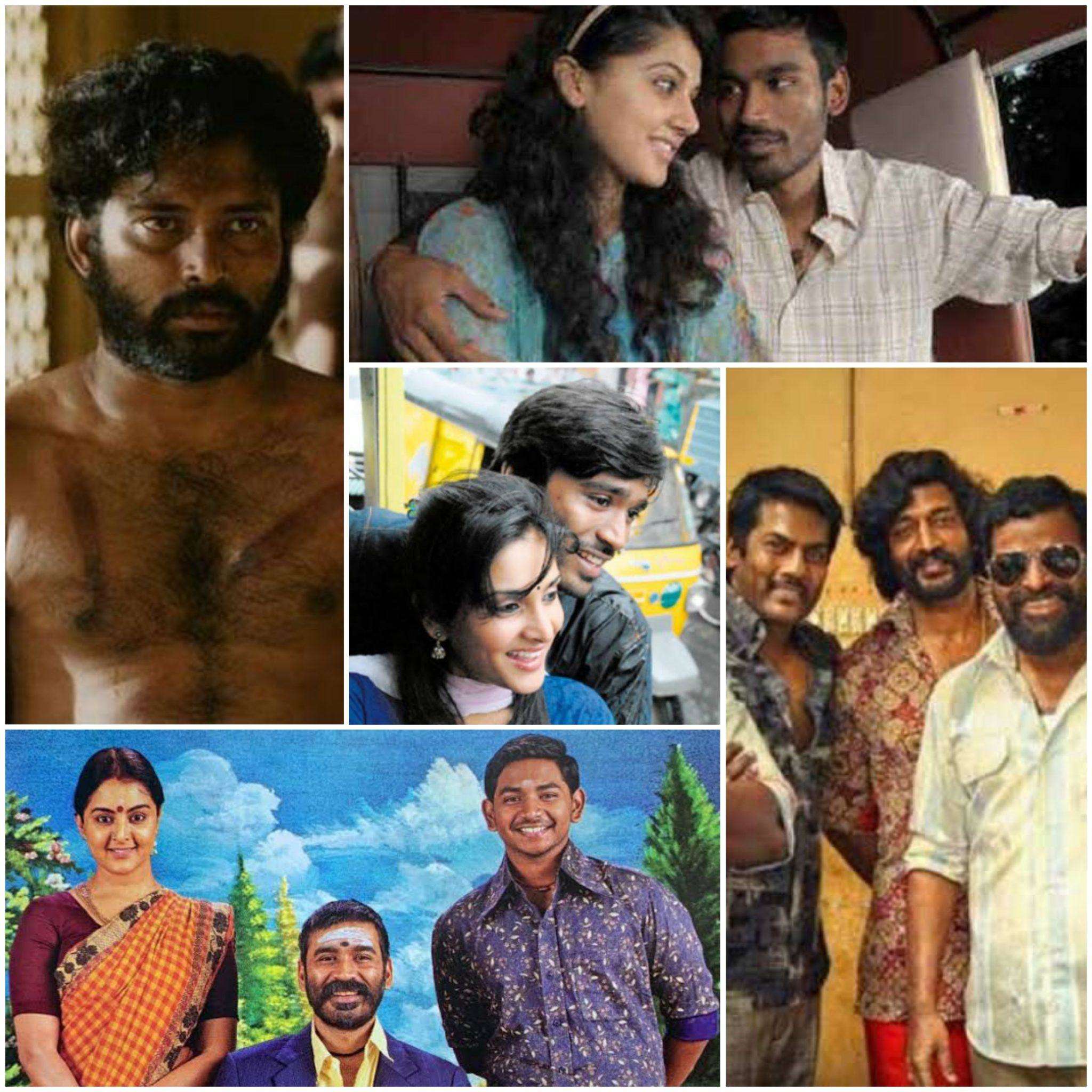 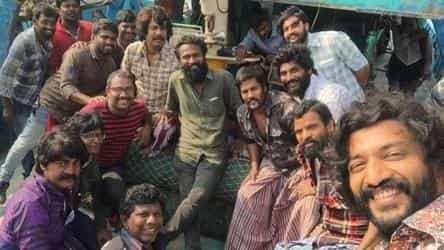 Vetrimaran admitted that he used to smoke 150 to 180 cigarettes on a daily basis. In the sets of  Polladhavan, his assistants reminds him of the count of packets he smoked. Even so, he would ask them to buy extra packets. Vetri started smoking at the tender age of 13. Ever since he was addicted to nicotine. 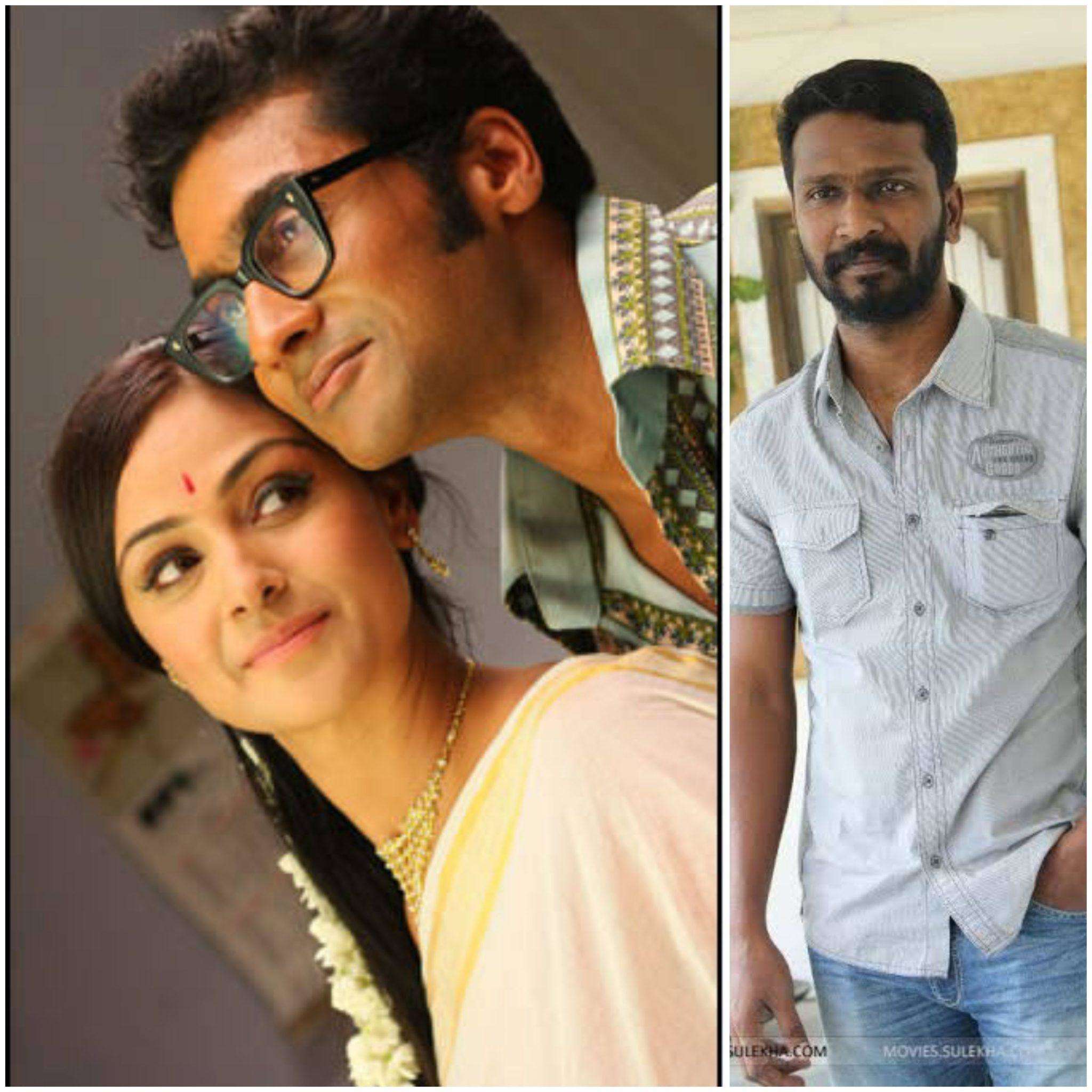 But after seeing the film GVM’s Varanam Aayiram he had given up his habit. In the film, Surya’s father meets with ill-fated demise due to smoking. Indeed, this has motivated Vetrimaran to stop nicotine.

He is a teetotaller for more than 10 years now. He also added that it made him physically more capable than before.

2. He Walked out of MA Literature

Vetrimaran hated engineering and any science studies for that matter. He also used to bunk schools and watch films every day. Clearly, he lacked focus and no plan on what to do. He kept on switching from one interest to another.

He then was convinced that he wanted to do law from a prestigious university. Then he enrolled himself in  BA literature in Loyola. In just a few months, his LLB dream faded. He was immersed in the world of literature. Then, Vetri said his mom that he shall be a professor.

Later, he enrolled himself in a 6-month course offered by the college’s Viscom department. The final exam demanded a short film or docufiction. He did docufiction on ball boys of the tennis court. During the process he realized that his propensity toward filmmaking constantly hung with him since his adolescence. Vetrimaran decided that he wanted to learn more about films. He then joined MA literature only to learn cinema.

One day, Balu Mahendra came to a seminar in his college. Vetrimaran was convinced that he should be his mentor. He got in touch with Balu Mahendra. Vetri got an opportunity to work with his master. But, he had to give up on his final semester exams. He can only choose one path. So, he opted out and joined as an assistant. The decision turned out to be a gamechanger in his life. In his TEDx speech he said that one has so many choices. Still, it important to know which bridge(choice) to burn and which one to cross. 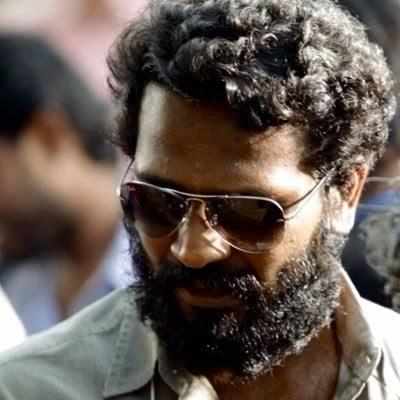 3. Vetri’s Wife Is A General Manager

Usually, wives of big celebrities commit to their family duties. But, Vetrimaran’s wife, Aarthi had pursued her profession.  When she was first posted in Hyderabad, she was confused about whether to take up the job or not. However, Vetri clearly said there is no point in loving each other if it comprises on their respective careers. This motivated her to climb the professional ladder. Now, she is in a very respectable position as a GM in a company. 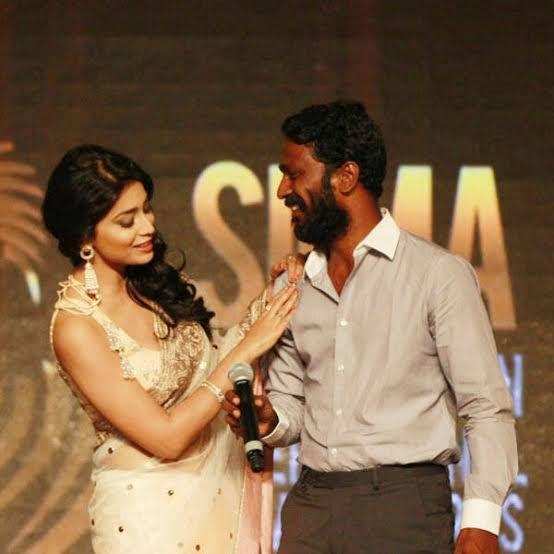 4. His Wife Supported Him Financially

Aarthi supported Vetrimaran financially. He took away more than half of her salary. Yet, she never complained. Perhaps, she gifted him generously.  His first car, bike, laptop, watch, mobile were all gifted by her. In fact, her company once gave her a fat paycheck. She hid it from her family and bought RX100 for him. She did so because he was borrowing his friends’ bikes or taking the bus to work. 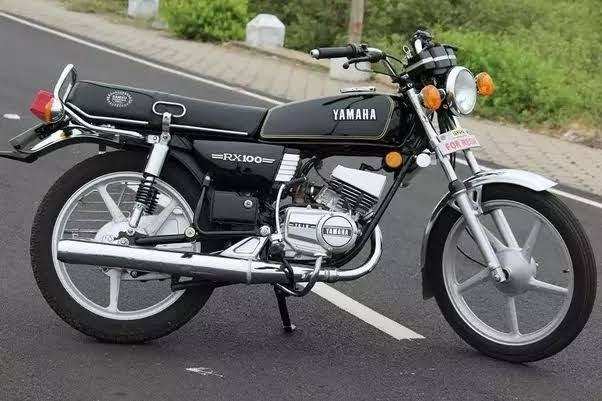 Vetrimaran neither likes visiting temples nor believes in god. He rather perceives humanity. His wife once said in an interview that he doesn’t like to come inside temples for worship. She is also okay with it because at the end of the day, he is very conscious of his words and ensures that he hurts none. 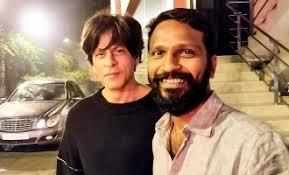