What does Parvathy Thiruvothu think about Arjun Reddy? She made rude comments about the film. Are they actually true? How did VijayDeverakonda react to them?
By m Mon, 17 Feb 2020 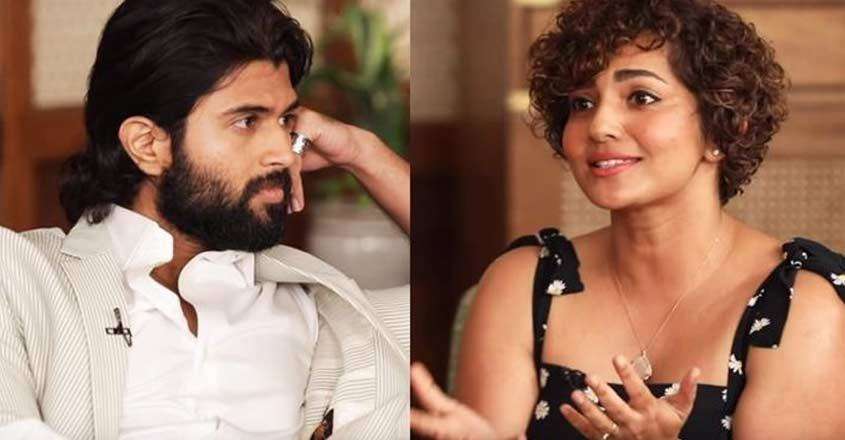 What does Parvathy Thiruvothu think about Arjun Reddy film? She made rude comments about the film. Are they actually true? How did VijayDeverakonda react to these, Find out in the article below!

This show was hosted by Anupam Chopra.

When asked about her acting in films that glorify misogyny she said, “It is a very fine line reflecting what’s there in the society, showing what misogyny is and glorifying it.

It’s up to the writer and director how they glorify it.

When a man is being you know abusive. You show that in a way that incites applause in the audience, then that’s glorification. And at the same time, you make the audience think whether he’s done the right thing or not, then there you are collaborating with the audience. There is cinema, its a dialogue.”

About Vijay and Arjun Reddy

Reacting to this Alia Bhatt stated that she would play any negative character taking an instance of Joker.

Parvathy then replying to this stated that Arjun reddy has the visual grammar of glorification whereas Joker didn’t.

She said that people compare their situations and justify their actions when watching movies like Arjun Reddy.

She said that she saw a lot of people commenting about the same and relating physical abuse with the one in film.

Furthermore, she said that even if directors and producers make these kinds of films, it’s the responsibility of the actors to not take up this kind of films.

She said “Whereas if you’re saying that there’s no passion in a relationship without slapping each other. I see comments on youtube where people are engaging and resonating with that. You are engaging in a wrong thing in a massive mob-like manner. Where you are inciting violence.”

the world is f*****d up and he doesn’t think a film would be able to change that.

He also said that a film merely cannot be responsible for a person’s behavior.  It’s the way they were brought up, their family, parenting, schooling and other aspects that lead a person to behave in a certain way.

Adding that if a couple is in love and ever after little hits, they are in love it is completely understandable.

He told that the impact of any film varies from person to person.

If a person sees their parents hit each other while growing up, he might find the movie scary. And no film can fit everyone’s personal lives.

Parvathy seemed disappointed with the reply but she expressed her views which may or may not be related to everyone. She also made comments about various other south Indian films previously. 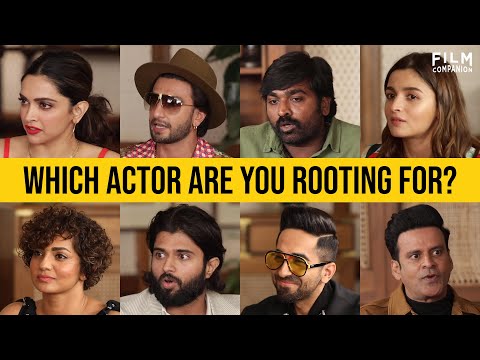