After being in a relationship with Jwala Gutta for almost 2 years. Actor Vishnu Vishal made his engagement official on the eve of her 37th birthday.
By Vishnu Vardhan Reddy Mon, 7 Sep 2020 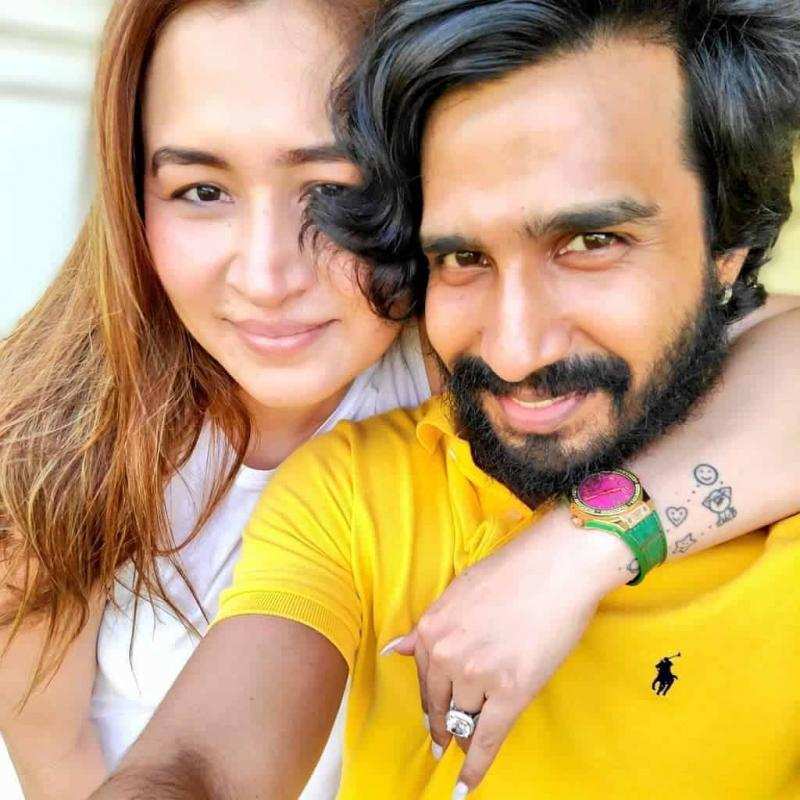 After being in a relationship with Jwala Gutta for almost 2 years. Actor Vishnu Vishal made his engagement official on the eve of her 37th birthday.

The Ratsasan actor took to Twitter to announce his engagement to the 2011 Arjuna Awardee, JwalaGutta.

Happy birthday @Guttajwala
New start to LIFE..
Lets be positive and work towards a better future for us,Aryan,our families,friends and people around..

thank you @basanthjain for arranging a ring in d middle of d night.. pic.twitter.com/FYAVQuZFjQ

Despite throwing a birthday bash at Jwala’s house, the actor turned up with an engagement ring which stunned Jwala.

After the proposal, the Badminton ace accepted right away, looks like the actor made her day memorable than ever and made her remember there is much more to look forward in life.

Vishal is a Tamil actor, who started his personal career as a cricketer. He played for TNCA league games but due, to a severe leg injury he ended up being on the cricket field and took a life-long break from the game. Later on, after his total recovery, he went on to act in films. He is most known for films like Ratsasan, Silukkuvarupatti Singam, Indru Netru Naalai, Velainu Vandhutta Vellaikaaran, etc.

Now, after many ups and downs in their lives. This couple is likely to be married soon and are ready to start their second innings.