In 2015, in an event for Salman’s home production, he stated that competing with him as a singer is losing
By purvi b Fri, 11 Dec 2020 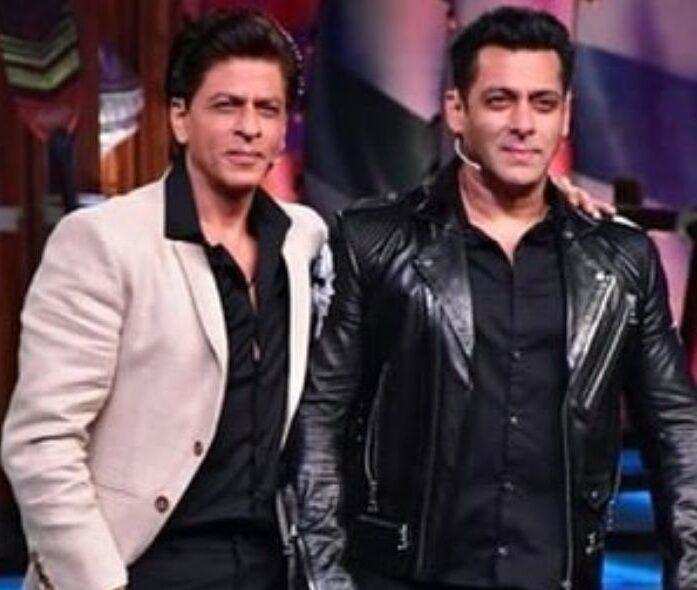 In 2015, in an event for Salman’s home production, he stated that competing with him as a singer is losing battle for SRK and even he will agree to it.

Of the current five superstars, who made their debut in late 80s and early 90s, Aamir Khan was the first one to try his hands at playback singing when he crooned Aati Kya Khandala song from the 1998 cult hit Ghulam. Aamir was praised for his singing skills and the song was a chartbuster so much that it has become a part of the pop culture.

In 2000, SRK decided to do playback singing with Apun Bola Tu Meri Laila for Josh. Both the film and the song were an average success.

In 2014, Salman returned to playback singing and crooned a few songs for his blockbuster Kick. Hangover from Kick became a chartbuster. A year later, in 2015, he also sang the title track of Hero for his home production. The song was a chartbuster. 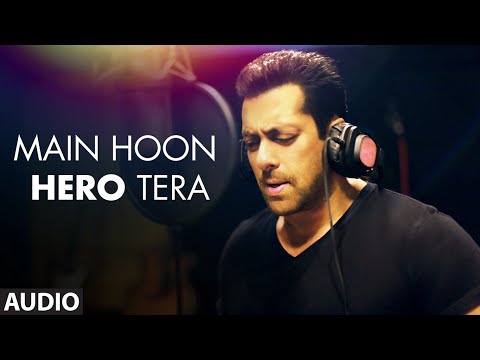 Since then Salman has been singing a lot of songs be it in Sultan, Race 3, Notebook, and Dabangg 3. During the lockdown Salman released three singles Pyaar Karona, Tere Bina, and Bhai Bhai.

In 2015, while talking about his singing skills at the music launch of Hero, Salman stated, ‘A song becomes a hit depending on the tune and not the singer. An idiot like me just sang and it got millions of hits. I don’t know sur or taal from any angle.’

At the same event, when Pakistani singer Rahat Fateh Ali Khan was asked about his take on the musical sensibilities of Salman and SRK, the legendary singer responded by saying he has only heard Salman’s singing and yet to hear SRK’s.’ Interrupting Rahat Ali Khan, Salman chipped in saying when it comes to who is a better singer between me and SRK, it is a losing battle for King Khan. He said, ‘There is no chance, this is a losing battle. I have heard and he will raise my hand as the winner. Even Aamir Khan.’

Amongst the other stars, Akshay Kumar has also sung a couple of songs. Check out Mujhmein Tu from Special 26. 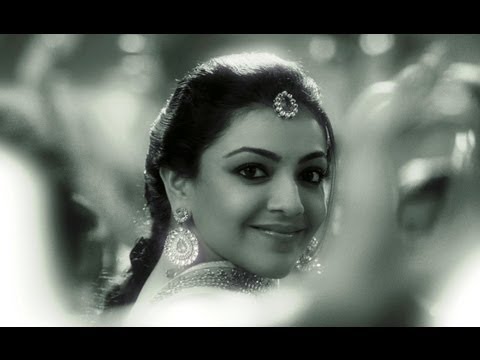 As for Salman Khan, there is a possibility that we may hear him sing again in his upcoming film Radhe: Your Most Wanted Bhai.