Why would a successful celeb like Sushant commit suicide? Read our article to know more.
By theopinionatedindian Sun, 14 Jun 2020 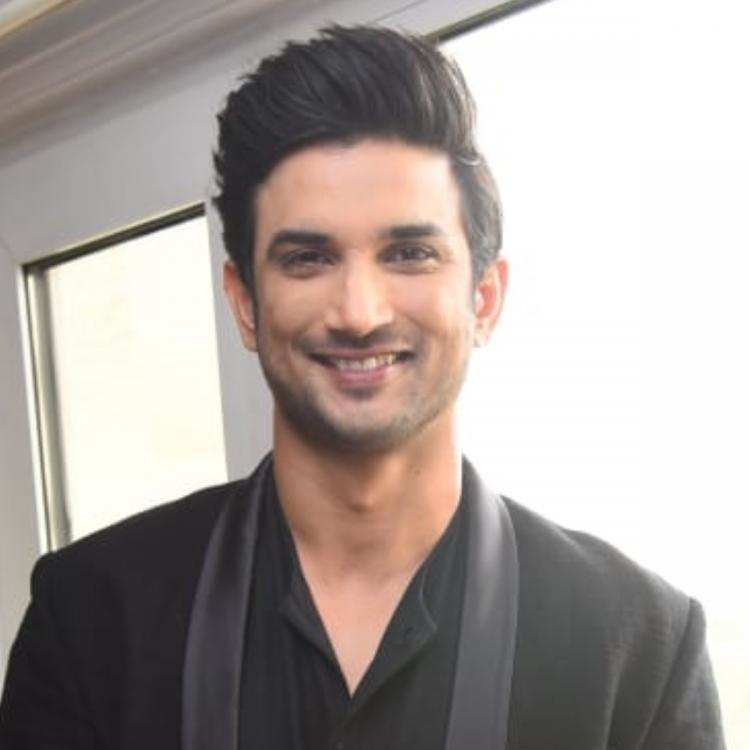 Why would a successful celeb like Sushant commit suicide? Read our article to know more.

We are just as shocked & saddened as anyone else, after reading about Bollywood star Sushant Singh Rajput committing suicide. It comes a week after his manager – Disha’s death. It is truly sad, how he has passed away at such a young age.

Our readers have been writing to us & have been asking us about the probable causes. While a suicide note has been found & details will emerge in a day or two, here is what we know.

If news reports & blind items are to be believed, Bollywood was not fond of Sushant. Many celebs disliked him for various reasons. The reasons range from him being an outsider, to his demeanor at celeb parties, to him being the subject of blind items while shooting for the movie – Dil Bechara.

Sources claim that Sushant was in a financial mess. Despite being successful, it comes as a surprise why Sushant was facing financial issues. It is rumored that his financial issues were compounded by the fact that he had only one movie in hand, which was to be produced by Vashu Bhagnani. His GF – Rhea Chakraborty insisting on casting her in all his movies is rumored to have driven many filmmakers away. The lockdown due to the Coronavirus outbreak only added to his woes.

It is rumored that Sushant was a victim of depression. These rumors have credence in the way his previous relationships with two actresses went bust. We rather not speak more about this point, until we have more clarity. Plus it wouldn’t be right on our part to hurl allegations on a celeb who is not around to defend himself anymore.

More details are expected after his suicide note is made public by the authorities.

We hope his family & friends are able to cope with his loss. Sushant truly was a talented actor. Bollywood has lost another gifted celeb.

Edit 1: As per a recent update on TOI, no suicide note has been found!