Today’s blind is from Mumbai Mirror, & is is based on a Southern Superstar, who has also acted in a
By theopinionatedindian Tue, 27 Jun 2017 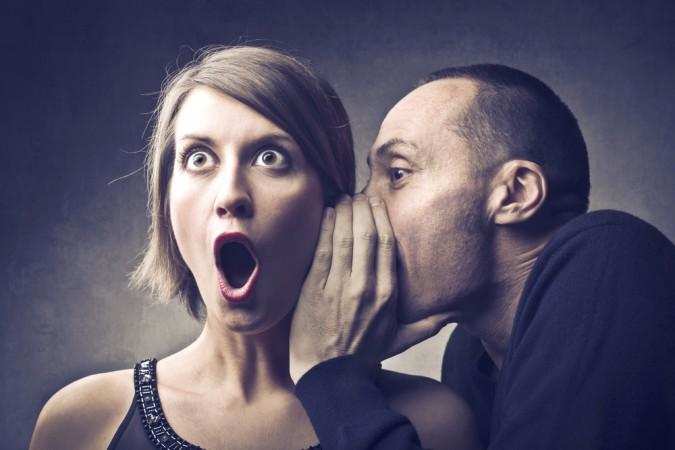 Today’s blind is from Mumbai Mirror, & is is based on a Southern Superstar, who has also acted in a few Hindi movies. He is a brilliant actor & is married to the daughter of a megastar. There have been rumors of him having several extra marital affairs, but hooking up with his own sister-in-law is taking things too far.

Blind:
On the face of it this southern superstar, who is quitely making inroads into the Hindi movie industry, seems to have a rather happy married life. It does help that he has married a great beauty. But we hear his antics are causing a lot of trouble in his personal life. For one he was dating two sisters who live & work in Mumbai. But now we hear is also rather close to his wife’s sister. So much so that the levels of familiarity became a matter of concern on the sets of a movie that stars the two of them. Perhaps he cant help himself – he may just have a thing for sisters you know