Chiranjeevi Demands Koratala Shiva To Up The Ante!

Chiranjeevi's pre-conditions annoy Shiva as he asks him to build up the comedy quotient for an action-packed movie like Acharya.
By Vishnu Vardhan Reddy Thu, 5 Nov 2020 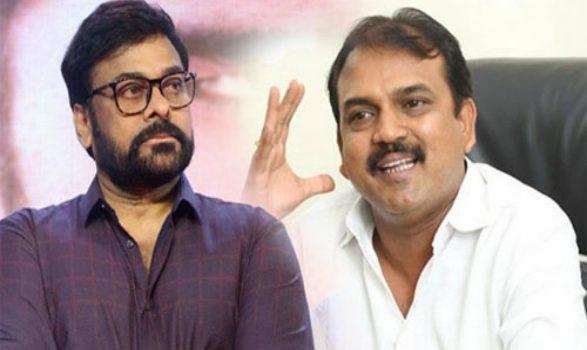 Chiranjeevi’s pre-shoot conditions annoy Shiva as he asks him to build up the comedy quotient for an action-packed movie like Acharya.

The commercial director Koratala Shiva, who is presently occupied with Megastar Chiranjeevi’s Acharya is looking forward to packing up this movie as soon as possible, and move to the next movie. But Megastar Chiranjeevi is still not out of his residence.

A few days ago, The star has turned into a Chef, on the request put by his granddaughter to make them a KFC chicken recipe. 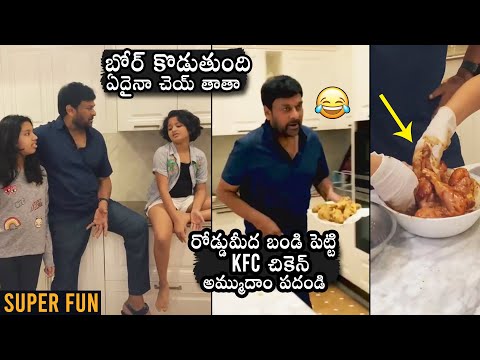 And yesterday, the actor was seen at Raghu Kunche’s daughter’s wedding. Meanwhile, on the other hand, the director is waiting to resume the shoot.

As per the latest Buzz, Megastar asked the director to build on the comedy fraction in Acharya. But Koratala Shiva is unhappy with the idea of an injunction of humor to a Socio- Political action movie like Acharya.

Usually Koratala Shiva is far away from Jabardasth comedy, which most of the Tollywood hero’s are using nowadays in their films.

Chiranjeevi may want to follow the vouge so he asked Shiva, the director is said to have roped in the writer Sridhar Seepana to induce comedy into the screenplay of Acharya.

Chiru is romancing Kajal Aggarwal for the second time after Khaidi No.150 and the film is said to be released during summer 2021.