Is Media Above the Law?

There was this old lady in my neighborhood, who wasted no opportunity in preaching others about morality & ethics. Any
By theopinionatedindian Thu, 15 Jun 2017 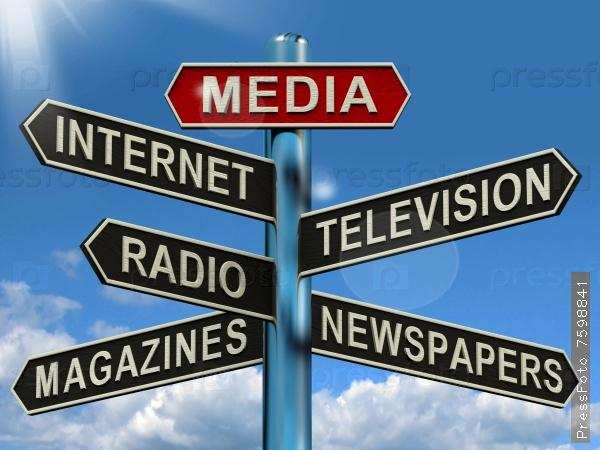 There was this old lady in my neighborhood, who wasted no opportunity in preaching others about morality & ethics. Any girl who dared to wear short clothes or was seen talking to boys was chastised by the grumpy old aunty. As luck would have it, her own daughter grew up to wear skimpy clothes, had several guy friends & even ended up marrying outside her community. On being questioned about the morality & upbringing of her daughter, aunty promptly asked the others to “mind their own business”

This anecdote is eerily similar to the story which played out last week, where the preacher of morality & anti corruption – NDTV, previously one of the most followed, respected & admired news stations of India (till Arnab Goswami conquered the Indian news viewer’s imagination) was subjected to raids by CBI. In fact, it was not NDTV offices, but its promoter – Prannoy Roy, who’s house was raided. NDTV & other left leaning media houses wasted no time in pointing fingers at the government & calling it fascist, out for vendetta & reminded people of the emergency. Their liberal supporters alike took to twitter & other social media platforms to voice their opinion.

Which brings me to our question. Are media houses above the law? Are they exempt from criminal proceedings in spite of mounting evidence of them indulging in criminal activities? If Vijay Mallya can be prosecuted for wilfully defaulting on his loans why can’t Prannoy Roy?

Modi government till date has no record of interfering/ threatening/ curbing media houses despite reams of newsprint spent defaming the central government over various issues. Whereas, it was the Congress governments during 1975 & Rajiv Gandhi era which had curbed the freedom of the press. 20 cases were filed against the Express during & after operation Bluestar. Prannoy Roy has blocked Malini Parthasarthy, the former editor of The Hindu – a left leaning newspaper on twitter, owing to her stance on the issue. Malini, was brave enough to call a spade, a spade & support the government on the issue.

Prannoy Roy is accused of wilfully defaulting on his loans & siphoning off a cool 40-50 crores in the process. CBI claims to have ample evidence on the same. NDTV reportedly took favors from UPA governement to waive the loan off due to financial issues & has been repaying by attacking the NDA government at every opportunity.

One would be lead to believe that the government is out to bully & pressurize every media outlet who dares to speak against them, but with no other media honcho being interrogated or raided, Prannoy Roy’s claims of being the victim of vendetta seem hollow. Prannoy Roy is just another sleazy, corrupt  fraudster in a suit. Or should we say, he is the English news anchor’s answer to Lalu Yadav!

The Opinionated Indian believes that Prannoy Roy should be tried just like any other criminal in this country & should be punished if found guilty. The government should not, under any circumstances bow down to pressure from the corrupt media- politician cabal.