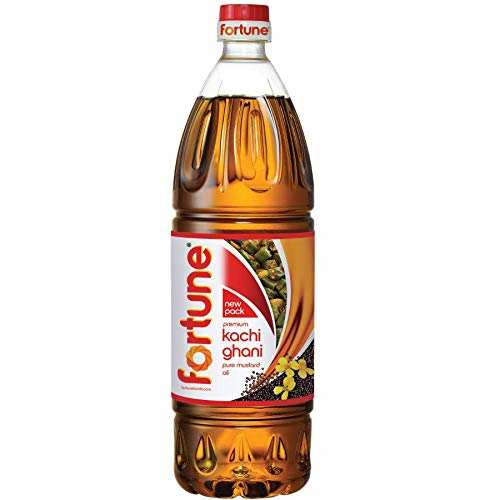 Sometimes a scene or a moment in a movie gains life outside the narrative frame. They become a cultural breakthrough that’s often referenced, re-created, as well as parodied. In fact, a single scene can alter the idea of cinema for good.

In over 100 years of cinema, filmmakers starting from D.W. Griffith to Bong Joon-ho have inspired, amazed, and surprised us with many iconic individual moments. Obviously, compiling it all in a list is not only a hard task, but also would abet fierce debates. Yet, here’s my modest attempt to pick the top 15 most iconic movie moments in the history of cinema:

D.W. Griffith, the OG of silent-era cinema, was so influenced by the Italian spectacle Cabiria (1913) that he set out to make an identical epic movie. For Intolerance, he built an extensive set to portray the ancient Babylon city. The set was made after careful research. Some of these pillars were said to be as huge as ninety-feet high. Besides, Griffith pioneered the dolly shot (by attaching a camera to a balloon) while capturing the marvel of the ancient Babylon. The Babylonian Temple sequence is very impressive even in the era of CGI.

Charlie Chaplin’s first feature-length comedy movie also consists one of his most emotionally-charged scenes. This is where Tramp’s adopted son is taken by the authorities. The Tramp runs after the kid and after a roof-top drive away finds him. We get a heart-warming close-up shot of the kid Coogan and Chaplin’s face pressed altogether. The coming together of these tender-hearted societal outcasts will forever stay fresh in a movie-lover’s mind.

The image of adorned Harry Lloyd hanging from a very huge skyscraper clock is the most iconic imagery in all of film history. Safety Last! was a very thrilling comedy, and during this ‘clock hanging’ moment, the audiences’ hysteria reached quite a high point. What’s more surprising about this popular sequence was how Lloyd tricked us by very cleverly playing up with our perspective. An amazing athlete, Lloyd built a clock on a platform near the edge of the top of a building. Also, he used high-angle shots and particular camera tricks to conceal the platform.

‘The Odessa Steps’ montage sequence by the amazing Soviet filmmaker Sergei Eisenstein changed cinema forever. The absolute emotional power of a montage was amazingly realised in this scene of government soldiers firing upon a crowd of decent citizens. Eisenstein intensifies the viewer’s horror through various sudden cuts and jerky close-ups. He showed how shot compositions and clever intercutting between events can play up the emotional quotient of a scene. The greatly tense portion of the sequence was when the wheels of a baby carriage teetered on the edge of the steps.

Elaborate stunts which involves automobiles –particularly locomotives – is a signature element of Keaton’s slapstick humour. Keaton’s creative genius was at its highest when he made the locomotive comedy, The General. In this magnificent silent comedy, there are many vicious yet amusing stunts involving locomotives. The crowning moment was when a 26-ton locomotive moves over a burning bridge and then dives into the river below. Keaton did it for real without the aid of any trick shots. He also built a bridge for this purpose.

Fritz Lang’s very silent masterpiece ushered in the sci-fi genre. It visualised a future that’s dominated by technology, but also where the working classes work really hard for the privileged class. The most exemplary imagery of Metropolis is the female robot. At one very important moment, the robot transforms into a human named Maria. Robot Maria plays on our fears of AI. Yet she assembles herself into human society and subsequently brings down the authoritarian society.

James Whale’s pre-code horror movie marks the first adaptation of Mary Shelley’s innovative story. One of the most disturbing scenes in the movie was when Frankenstein’s monster accidentally drowns a little girl named Maria. The sequence shows the emotionally resistant nature of the monster. The monster plays with Maria by playing with flowers, throws the flowers into the lake and watches them float. It repeats the exact same action with Maria, and remains very upset when she doesn’t float. The iconic scene also played a crucial role in Victor Erice’s art house masterpiece Spirit of the Beehive (1973).

Cooper & Schoedsack’s display was a technical marvel for its time. The most memorable moment in the narrative was when the angry giant ape climbs the Empire State building and tears up fighter airplanes in the sky. Watching it now, nothing at all feels real about Kong. But it’s captivating to watch this innovative sequence, where eventually our sympathies match with Kong. Peter Jackson’s remake of the movie recreated the sequence. But there’s something incredible about the old, mechanized Kong sitting above the building.

Charles Chaplin’s call for equality and democracy at the end of The Great Dictator is sadly more applicable than ever. The movie was a great example of political satire which condemned and ridiculed the actions of Hitler and Mussolini. Chaplin’s plea to humanity resonates with us as the fascism is once again on the rise.

David Lean’s British classic tells the story of two married middle-aged persons who fall deeply in love with each other. They never complete their affair. Yet they can’t run away from the all-consuming love. In one unusual scene, the heroine Laura, after spending some time with the man, takes the train back home. In the coach, she loses herself to the fantasies of romantic possibilities. But subsequently the dream is replaced with reality. It’s a wonderful scene about human fallacies and yearning.

Regardless of how many times you have seen Frank Capra’s classic family drama, the final scene of George Bailey understanding the gift of life will always tear you a little. James Stewart is the best symbol of American everyman. And in this ending, he’s reminded what actually matters in life and how love and compassion can change one’s life. There’s unrestrained hope and joy in this reunion, which fills us with gratitude for all the amazing people in our lives.

Billy Wilder’s noir classic chronicles the spiraling down of an unrealistic, washed-up actress, Norma Desmond. Her descent into madness is totally pronounced in this iconic final scene. She is almost about to be taken into police custody for the murder of her lover. But Norma imagines it as a movie set. And she announces to Mr. DeMille that she is ready for her close-up, expressing her desire for the glories of the past.

Gene Kelly and Stanley Donen’s musical comedy is well known as the greatest Hollywood musical. The eponymous song itself was unforgettable for Gene Kelly’s beautiful performance. The image of him swinging from a lamppost in the rain became one of the most iconic scenes in the history of cinema.

Yasujiro Ozu is a master of tranquility. His frames are often stable and his characters very rarely lose control of their emotions. Yet there’s a deep richness of feeling deep down his narrative surface. Ozu handles this tale of tired elderly parents visiting their grown-up children with great restraint. But he gradually delivers an emotional gut-punch with a very simple line that speaks volume about the ephemerality of life.

Kurosawa is known as a master at building momentum. The flag sequence is a proof to that. It comes directly after the devastating death of the samurai, Heihachi. The quiet and noble samurai sews the flag to represent the samurai and the village in their approaching fight against the bandits. After Heihachi’s unexpected death, conducive to uphold the fighting spirit, Mifune’s Kikuchiyo dashes and plants the flag on a roof. The very strong orchestral score and the determined faces of the samurais and villagers raise our spirits too. 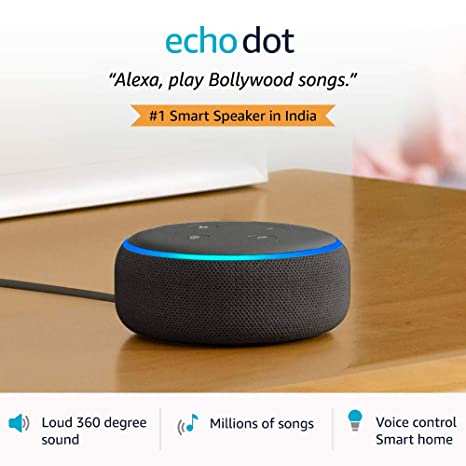 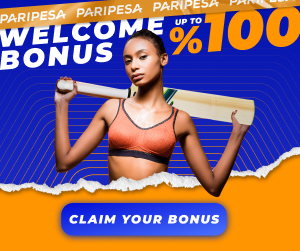 Announcement The team of Sportsbettingbangladesh wants the bettor to have a first-class betting experience and never be cheated.sportsbettingbangladesh.com- Online sports betting in Bangladesh as an industry in 2022 is growing rapidly. We have created our resource specifically to write reviews about betting sites.

Announcement The team of Sportsbettingbangladesh wants the bettor to have a first-class betting experience and never be cheated. sportsbettingbangladesh.com- Online sports betting in Bangladesh as an industry in 2022 is growing rapidly. We have created our resource specifically to write reviews about betting sites.