Voot is an Indian subscription video on demand that has been making waves, ever since its launch in March 2016. The platform has over 40,000 hours of video content available, that includes shows from channels like MTV, Nickelodeon and Colors. And ever since February 2020, a paid subscription service called Voot Select is made available, which includes several Voot Original series that are only available to paid subscribers. These originals were released to positive reviews, and are regarded as some of the best Indian web series on the market today. We have scoured through the platform and made a list of the Best Hindi Web Series that you should watch on Voot. 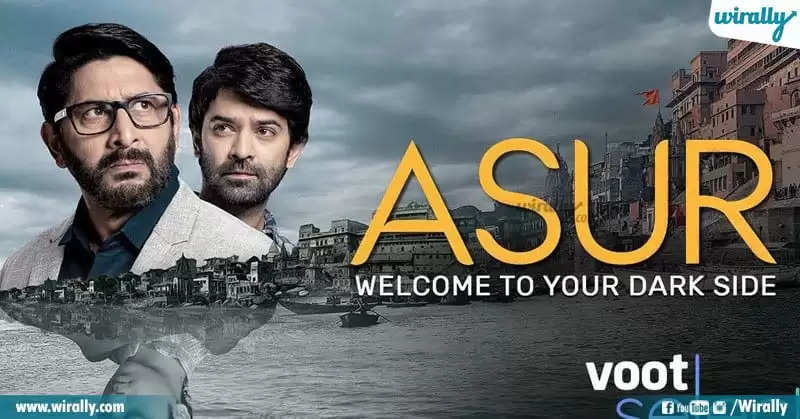 It is one of the most popular and successful Voot original web series, Asur is a crime thriller web series directed by Oni Sen. The series stars Arshad Warsi and Barun Sobti in the lead roles, as the story revolves around two opposing worlds against each other; The world of forensic science against the mysticism of ancient Indian Mythology. What you get from Asur is a thrilling experience that will keep you on the edge of your seats. The story is extremely well written and thought-provoking, the show also does a great job in brilliantly mixing up science with Indian mythology. Arshad Warsi in his web series debut knocks it out of the park and delivers a strong performance. The screenplay, cinematography and the awesome background score make this one of the best web series on Voot and one that you should definitely watch.

The Raikar Case revolves around a murder that takes place in the Raikar family. When police rule out the possibility of suicide, they start investigating the family members and discover some dark secrets. The Raikar Case is a fresh and unique story that is gripping and thrilling. You are hooked to the plot right from the start, and the several twists and turns will leave your head-scratching. The casting of the show is brilliantly done, and all the actors deliver solid performances. All the episodes are very well directed, and end on cliff hangers, tempting you to binge the next one. Also, the show has a sense of realism and rawness to it, which just makes it much more immersive and entertaining to watch. If you are looking for a murder mystery, that has a great story, then The Raikar Case is a great pick. 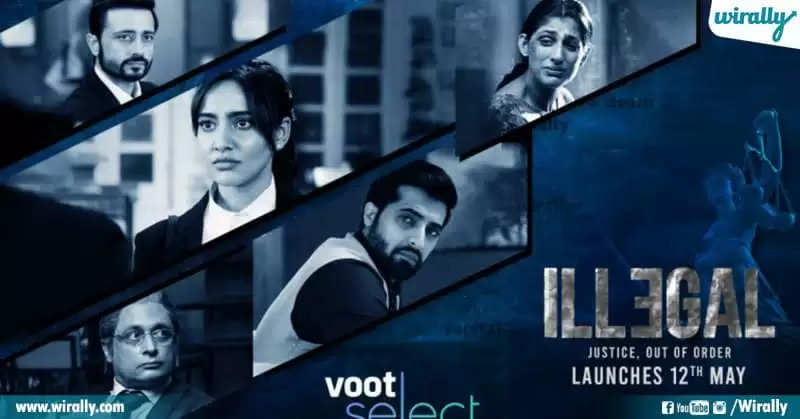 Directed by Sahir Raza, Illegal – Justice stars Neha Sharma, Piyush Mishra and Akshay Oberoi in the lead roles, as the show tells the story of an idealistic lawyer who gets stuck in the world of criminal law, and discovers for herself, how tainted and out of order, the Indian justice system can be. Illegal – Justice is a great court-room drama that is highly entertaining and engaging. The screenplay of the series is just fantastic and tight, that will immerse you in its world. The story is also cleverly written, which makes for some thrilling moments. All the actors do their parts well and deliver solid performances, the dialogues are well written and add to the intensity of the show. if you are someone who is fascinated by courtroom dramas, then Illegal – Justice is a great watch.

This thriller web series tells the story of Anurag and Sameera, who go on a date that changes their lives forever. Sameera accuses Anurag of raping her while on the date. What follows is a game of lies, betrayal and truth. What works in advantage of Marzi is its unique premise and superb cinematography. Though the story falls a little flat and can get predictable, Marzi is still a decent watch, that does enough to keep you intrigued and entertained. Aahana Kumra and Rajeev Khandelwal deliver good performances in their respective portrayals, and the city of Shimla is beautifully showcased. Though the series has its fair number of problems, Marzi is still an intriguing watch that delivers what it sets out to do. 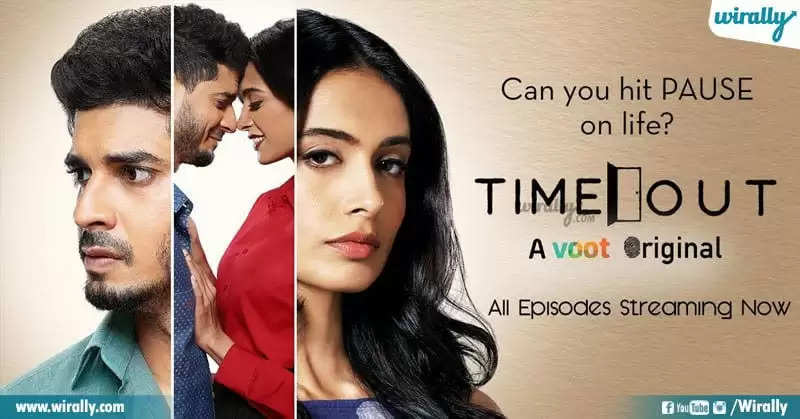 Time out is a coming-of-age story that revolves around the lives of Rahul and Radha who are living a happy married life, but with the announcement of Radha’s pregnancy, Rahul suffers from a mid-life crisis. What you get from Time out is a look at the lives of a married couple, and the problems that they go through. The series tends to get extremely unrealistic at times, and also suffers from a poorly written story. Tahir Raj Bhasin, however, delivers a solid performance when it comes to his role. He perfectly portrays the role of a man going through a mid-life crisis, and successfully manages to emote his frustrations, and carries the entire show on his shoulders. Overall Time Out is a decent watch.

This web series showcases the real-life cases presented to the courts, enacted by various actors. Hosted by Vikas Kumar, Courtroom does a brilliant job in showcasing the real-life brutal murders and scams. Each episode is extremely engaging and brings something new to the table. All the actors do their job respectfully, and the show does a good job of keeping its episodes raw and realistic. Throughout the show, you’ll see several high-profile cases, from brutal murders to sexual abuse. If you are looking for a crime series that deals with real-life cases and showcases them honestly, then ‘Courtroom’ is a great choice.