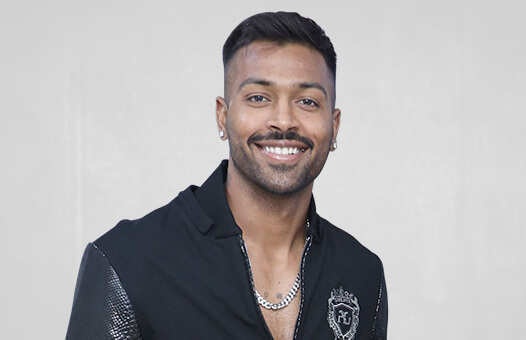 The cricket all-rounder Hardik Pandya known for his kind and fearless attitude dropped another bomb about his dating life back in 2020 when he proposed to the dancer actor big boss winner Natasha Stankovic causing fans to lift their eyebrows about the unexpected proposal. 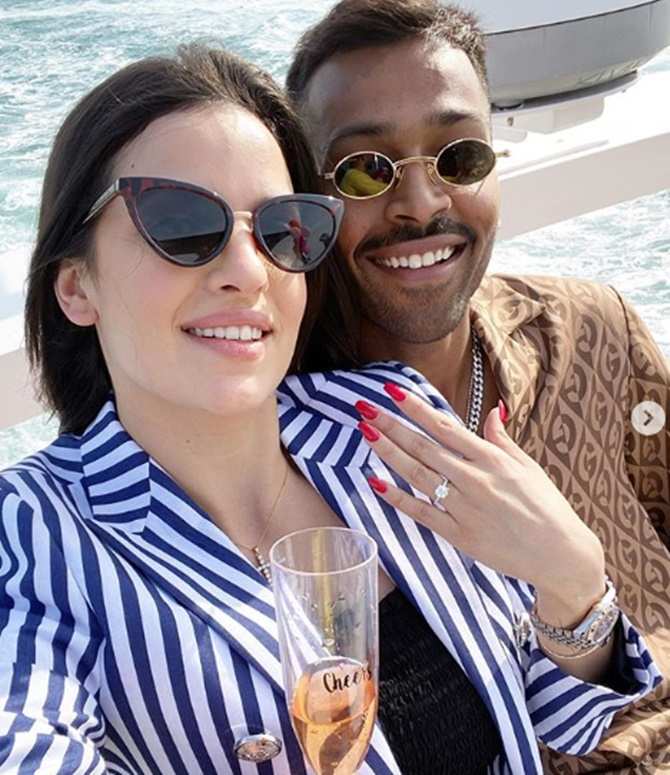 Hardik has always been the talk -out – town on grounds as well as in his personal life. Hailing from a small town place of Baroda a 9th Grade made his success not by luck or by chance but by consistent hard work and determination.

The flames of the love for cricket soon turned out as a burning fire of passion which has proved to be fulfilled.

Hardik is known for his daring hairstyles, but his most recent one drew a lot of attention.   Images of the Indian allrounder rapidly spread across social media, leading fans to create amusing memes. 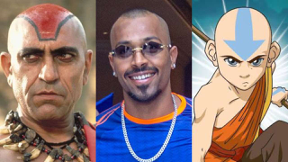 He continues to amaze his followers with his hairstyles and lifestyle accessories that he proudly displays. Pandya, like many of his Indian teammates, has an impressive car collection, namely Land Rovers, Range Rover Vogues, and Mercedes-Benz AMG G63 SUVs.

Hardik Pandya is known for wearing high-end clothing and adorning himself with gold and other jewellery. The Mumbai Indians star has been seen wearing Versace, Louis Vuitton, Balmain Paris, and Hermes, among other foreign labels. He was rumoured to have once owned a Louis Vuitton Paris shirt worth a million dollars.

The flamboyant all-rounder was recently seen wearing a new ‘Rolex Daytona Yellow Gold Cosmograph 40 in 18-carat yellow gold case.' The watch has been said to cost more than one crores and features triblock triple waterproofing as well as scratch resistance. 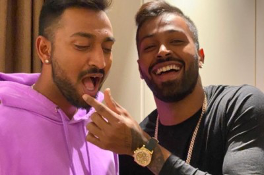 While showcasing his bold and fierce attitude Hardik along with his teammate K.L Rahul was banned from the Australian series match both of these young dashing gentlemen featured in the Bollywood beloved talk show ‘Koffee with Karan season 4', where Karan Johar's throwing balls of questions and Hardik's bats of answers went too far off the ground, offending not only the viewers and fans but also being subjected to criticisms and ignorance for being misogynist and racist in his answers.

It will be considered if players should even be allowed to appear on such shows which have nothing to do with cricket," the Board of Control for Cricket in India (BCCI) said in response to the controversy.  The BCCI considered the tweets to be vulgar, racist, and cringeworthy and was unimpressed by the apology, choosing to pursue legal action instead.

Both Pandya and Rahul have been suspended pending the outcome of the inquiry and have been recalled from their current tours in Australia and New Zealand.  Furthermore, on January 13, 2019, Gillette ended its partnership with Pandya for the Mach3 razor. The BCCI revealed on January 24, 2019, that Pandya would re-join the team after the suspensions against him and Rahul were lifted. 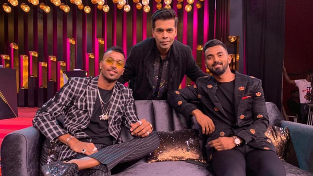 Coming back to his dating life, as his personnel life is so interesting so is his dating life. The Baroda boy has proved to be dating many leading ladies from Bollywood before meeting his present wife. 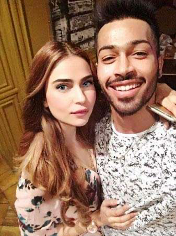 Lisha Sharma Hardik's girlfriend is a well-known model from Jamshedpur and currently living in Kolkata.

Hardik and his girlfriend Lisha knew each other for one year. The couple were ‘good friends. They were spotted around several malls in Kolkata and once were also seen dining at the Taj Bengal.  In a report, Lisha was asked to share her thoughts about Pandya. “A gem of a person, chivalrous, very grounded, calm and perfect,” she said.

‘“Just wanted to clear once for all, I have been single and focusing on my game for a long time! Again and again, this rumour of the picture comes out! It doesn’t justify the hard work we do! I would appreciate ending this rumour! And let’s end it for all. Thank you, Love all, Hardik”

This post made a clear end to Hardik’s and Lisha’s dating life. 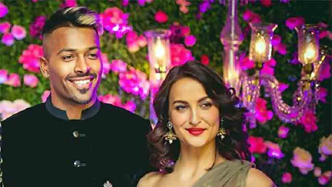 Ellie and Hardik had the longest relationship. He was seen with this Big Boss actress on numerous occasions. The two used to go to weddings together and were seen on numerous outings together. Rumours stated that the love birds accompanied at the ad shoots together both were head over heels in love with each other. Their relationships were most talked-about- relationship- in- Bollywood

The international cricketer has one rumoured to be dating the Bollywood desi girl’s cousin Parineeti Chopra This news gained popularity when Parineeti Chopra shared a photo of a bicycle with the caption, "The perfect trip with the most amazing partner? Love is in the air”. To which Hardik replied, "Can I guess? I think this is a second Bollywood & Cricket link. :p Great click by the way.” However, both of them cleared that they aren’t dating 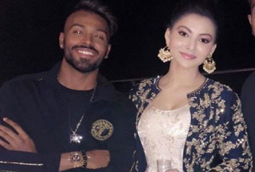 Following his breakup, with his long-lasting love from Elli Avram, the Pandya found to be dating another leading actress from Bollywood that is Urvashi Rautela. Urvashi was also seen with Hardik. Urvashi was reportedly seen chatting with both Pandya brothers at the party, but later went on to spend time with Hardik after they were seen talking for a long time, sparking dating rumours.  But the rumours did not last for long and Urvashi made an end by wishing the couple on their engagement Urvashi wrote, "Best wishes on your engagement. May your relationship always be filled with lots of love and happiness. On your engagement, I wish you both a wonderful life and everlasting love.

After moving on with Ellie the cricketer was linked up with another beauty of Bollywood where the smells of the love of Hardik and Esha blossomed in the air. Both met At a party and soon developed good chemistry amongst each other straight away it was assumed that both were heading into new and exciting but later on, these rumours were dismissed by the two. 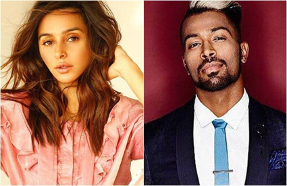 Shibani's congratulatory message for Hardik in 2017 ignited dating gossip. This was a case of Twitter activity that evoked a lot of excitement from fans and got us all talking. Hardik responded to her message with a thank you and a nickname for the singer-actress. “Muahh, beast mode,” Shibani answered. Ignoring the fact that their relationship rumours died quickly.

Pandya was selected as a batsman for England's tour of India in late 2016 for his first Test call-up. He was unable to participate, however, due to an injury sustained while training in the nets at the PCA Stadium. After being named in the Indian cricket squad for the Sri Lanka tour in July 2017, he was given a second chance.

On the 26th of July, he made his Test debut in Galle. In the same match, he scored his first Test century and became the first Indian batsman to score a Test century before lunch. He also broke the record for the most runs scored in a single over of Test innings (26 runs) for India.

The Pandya brothers are also called the Maggi brothers as in his teenage years he faced lots of hardship and financial crisis due to which someday and night were spent by eating Maggi.

We can troll him for his scandals, mock him for his hairstyle or lifestyle, but we can’t deny the fact that he has made his way through years of struggle and commitment.