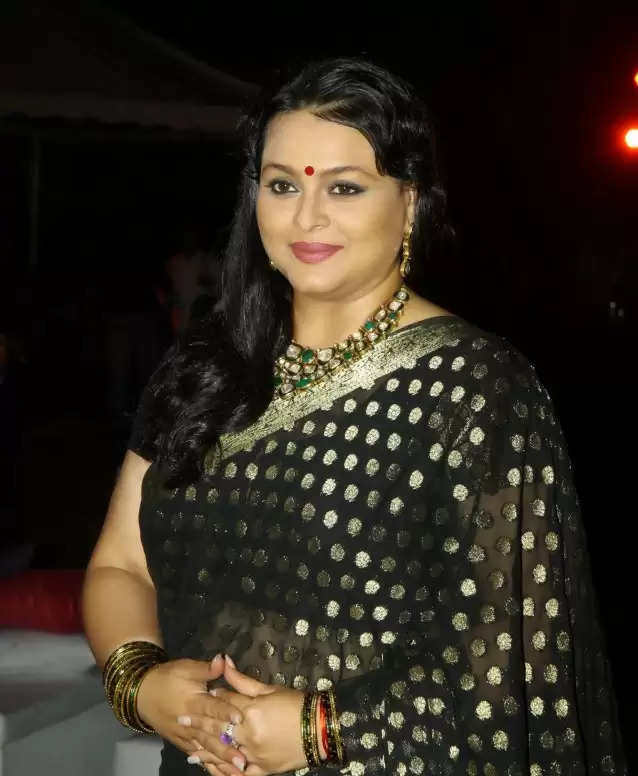 Shilpa Shirodkar was a bold and buxom actress who made quite a splash in the 90s. Her revealing outfits on screen were as much talked about as her alleged affairs. We get you details of some of her scandals.

The Shilpa-Saawan Threat and Allegation 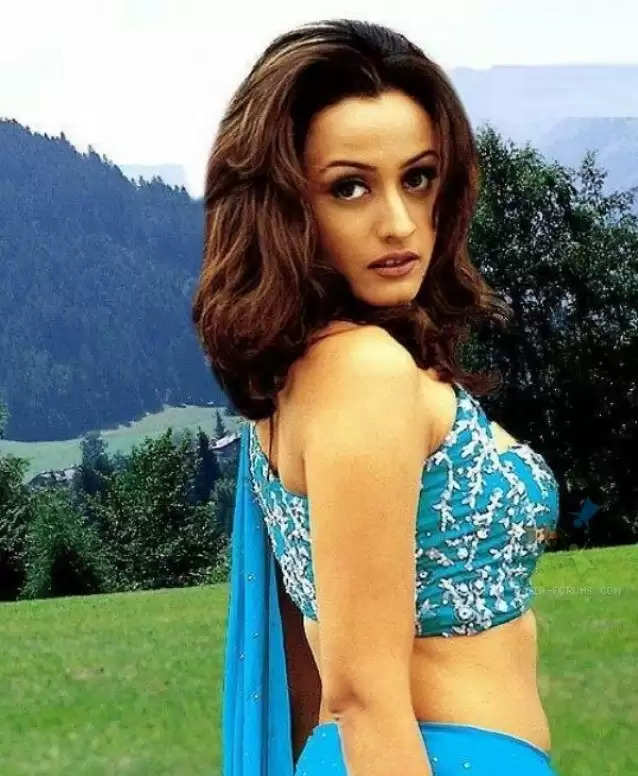 When Shilpa Shirodkar decided to follow her elder sister Namrata’s footsteps and enter the glamour industry, she was still in her teens. She made her debut in 1989 with Bhrashtachar. Her career moves were apparently monitored by her ambitious mother until she met acting tutor Roshan Taneja who then introduced her to filmmaker Saawan Kumar Tak. Apparently, Sawaan signed a contract with Shilpa according to which she would give all her dates and commitments to Saawan’s movies only and not sign any other project. However, after Saawan’s first movie with Shilpa, Souten Ki Beti was stalled, the actress decided to get powerful secretary Rakesh Nath aka Rikku to manage her work. Her move angered Saawan who alleged that she was involved with Rakesh and that he had proof of the liaison.

Rakesh’s association benefitted Shilpa as he helped her sign a lot of important projects such as Bhrashtachar, Kishen Kanhiyaa, Khuda Gawah and Do Matwale. Even Shilpa’s mum was close to Rakesh, all of which further incensed Saawan. Saawan threatened the mother-daughter duo that he would reveal all secrets and even filed a case against them. Once again, it was Rikku who came to their rescue. He worked out a truce where Shilpa would shoot for whatever films Rikku fetched her but would work for 15 days on Saawan’s films as well. “They had to make peace with Saawan,” said a top actress of that time. “Otherwise, he would have revealed a lot of their secrets.” 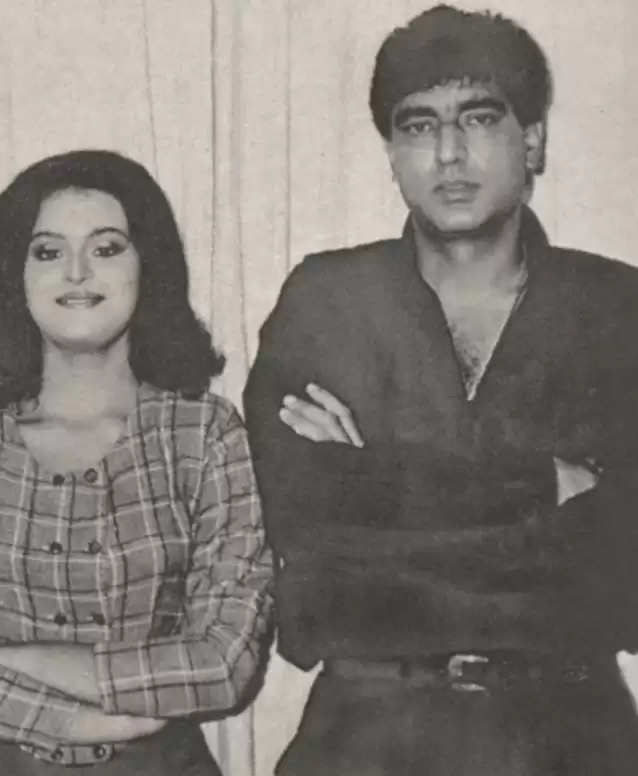 Rikku was a man with a lot of clout in the industry. He was Madhuri Dixit’s secretary as well and handled clients like Salma Agha and Ranjeeta amongst others. In late 1990-1991, rumours of Shilpa and Rikku being an item were rife! Though Shilpa denied the rumours, Rikku had a hard time convincing his wife, Reema. While the media wrote about them relentlessly, Reema started receiving anonymous calls informing her of Rikku and Shilpa being spotted together in compromising situations. The callers would also give her information about the time and places of where the duo met.

But terribly upset Reema had nothing she could pin her finger on. And all that Rikku would say in his defense was, “Have you seen anything with your own eyes?” As for Shilpa, she initially addressed Reema as ‘Didi’ and if one goes by Reema’s words in a glossy, Shilpa was the first threat to her happily married life. Reema revealed, “Rikku has worked with a number of actresses in the past and I have never heard or had any negative feelings about them. There were times he would be at Madhuri’s place till 3am in the morning but I never felt a thing; but with Shilpa it was different. When I confronted her, she wept and swore on the almighty that she was innocent. But whatever the matter is, I am Mrs. Rakesh Nath and nobody can take that away from me.”

When problems between Rikku and his wife increased, he tried to be professional and maintained a distance from Shilpa. He even tried to cut her off, probably to gain his wife’s confidence. According to Reema, he then put Shilpa on to celebrity PR manager Mukul Aggarwal. Reema revealed in an interview, “For some time, Shilpa was Mukul’s client but Mukul’s wife Sujata had some reservations about this.” By then, rumormongers had put out stories of Shilpa and Mukul hanging out at coffee shops and restaurants. Though Shilpa dismissed it as “work discussions” buzz was that their meetings looked too informal to be about work. There were reports that Sujata got a whiff of Shilpa’s behaviour with men in general and tried to play her cards right to save her marriage. Reema also said, “She (Sujata) warned Mukul to dare not take her on or be ready to face the consequences.” Following which, Shilpa ended her alleged brief fling and went back to Rikku…for work of course!

Shilpa tried to keep a low profile and concentrate on her work after these two episodes. She wasn’t linked with too many men and managed to go beyond her sensual image too. But one fine day she decided to call it quits. In a hush-hush ceremony, she married banker Aparesh Ranjit and went away far from Bollywood. Perhaps she had had enough of the controversies and scandals she had endured in the few years she worked in the industry. And with the marriage…she buried her past, her secrets and her flings. Saawan moved on to newer and younger heroines. Rikku has never confessed to or accepted the rumours about Shilpa. As for Mukul, he was saved by his wife well in advance!

Shilpa and her husband Aparesh lived in The Netherlands for a year before settling in New Zealand. She had her first baby in December 2003, a daughter named Anushka. In 2013-14, Shilpa made a comeback after 13 years, on the small screen. She was seen in the TV show Ek Mutthi Aasman, where she played the character of a domestic help, Kamla Bai. 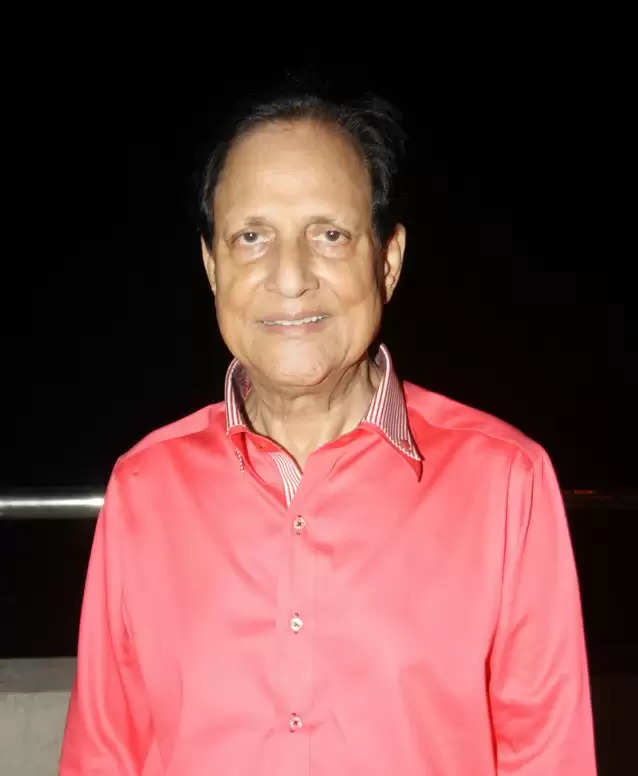 Saawan Kumar Tak - After maintaining a low profile for the past few years, word has it that the filmmaker is planning to make a sequel to his 1983 film, Souten. And the bigger news is that he plans to rope in Salman Khan and Katrina Kaif for an item number and has approached both stars with the offer.

Rakesh Nath - Once the most talked about celeb manager in Bollywood, Rikku now maintains a very low profile. He was last heard of focusing on his son Karan Nath’s career as an actor.