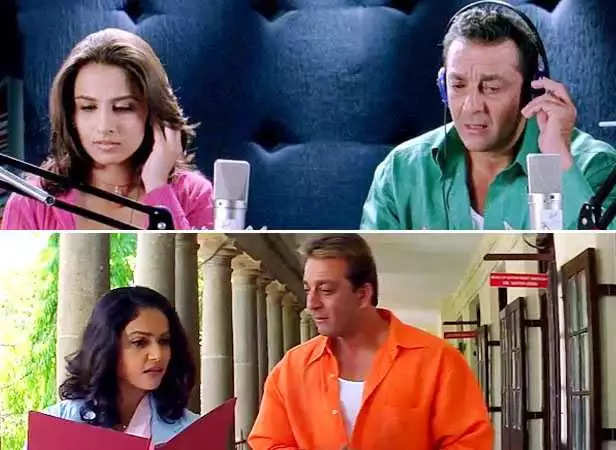 Comedy films are considered ‘family films’ in India. No points for guessing that they do exceptionally well at the box-office. So much so, romantic and comedy films pegged evenly in the popularity charts. While the comedy films today are mostly ‘escapist’ in nature, some old gems from back in the day boasted of impeccable story lines. Nevertheless, there are good comedy films made even today. We’ve made a list of the 20 funniest films from Bollywood history. Watch any of these and we guarantee ticklish ribs and hysterical laughter for sure. Let belly aches begin!

Two loafers (Aamir Khan and Salman Khan) compete to win the heart of an heiress and in turn end up protecting her from crimes. While the film fared averagely when it hit the screens, it currently holds the reputation of being a cult classic. The dialogue of this movie has been quoted, re-quoted and inducted into modern conversation and culture. That’s the greatness of this quirky comedy.

Raved by the critics and audiences alike, Gol Mal is considered as one of the best comedy films ever made in Bollywood. A job hunt, a fake moustache, a hockey match… confusion was never so funny. Utpal Dutt’s cacophonous laughter and shrieks are still a legend.

This one is fondly remembered for Dharmendra and Amitabh Bachchan’s comic chemistry which came right after the iconic Sholay. The film is a fun tale of a husband playing a rather practical prank on his wife’s father. One of the best offerings from the undisputed king of situational comedy, Hrishikesh Mukherjee.

Munna Bhai will go down as one of the most iconic characters of modern times. While the first instalment of this hit series (Munna Bhai MBBS) revolved around an underworld don taking a medical college by storm, the second instalment (Lageraho Munna Bhai) was all about Gandhigiri and its relevance to modern society. Hardcore fans are still waiting with bated breath for the third instalment. 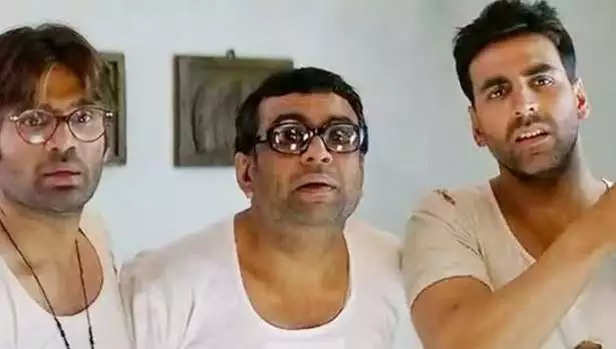 A Hindi remake of the 1989 Malayalam film Ramji Rao Speaking, Hera Pheri is a cult classic, alright. The film revolves around a troublesome trio and how they get involved in a dangerous case of kidnapping.

Things in a strict household change once a feisty girl comes to stay there for a couple of days and stirs up a storm. The film is one of the best rom-coms ever made and is remembered for Rekha’s comic genius. 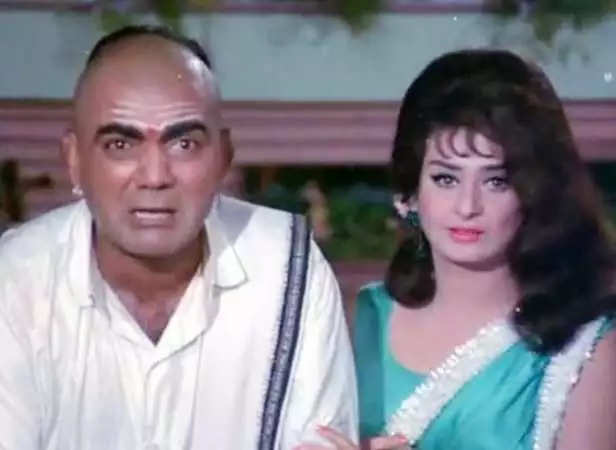 This one’s definitely a top contender in the best comedy films of all time. A simple guy falls in love with his lovely neighbour and takes help from his pals to impress the girl who is getting closer to her musical teacher. Fun and music hit the right chords. The singing bouts between Sunil Dutt’s and Mehmood’s characters are legendary. Kishore Kumar is the soul of this comedy.

A dark satire on Indian politics and corruption, the film is about two friends fending off gangsters, mafia and politicians. The characters are insanely hilarious, Naseeruddin Shah and Ravi Baswani raise the laughs as they escort the corpse (played by Satish Shah) in a series of fit inducing gags. The climax featuring a corny stage recreation of  Mahabharata is possibly the most funny scene in Hindi film history. 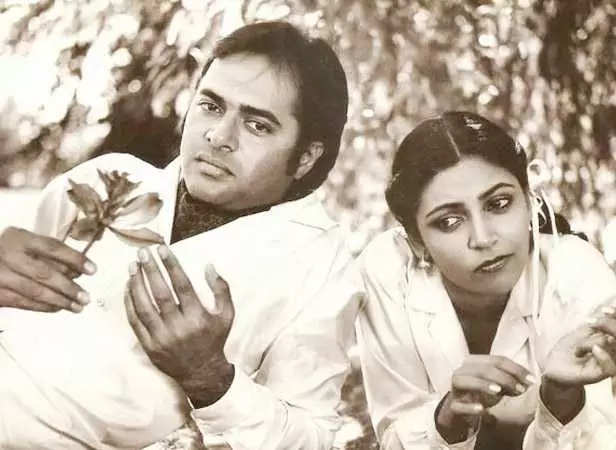 Roommates fall for the same girl – two lose, one wins her heart. All that goes on between the other two trying to split them up and a happy ending is lapped with oodles of laughter. Chashme Buddoor was the perfect college people comedy deeply relevant to the early 80s.

Inspired by Chetan Bhagat’s Five Point Someone, 3 Idiots was the highest grossing film of its time and a rage in China too. Two friends are on the lookout for the third ‘idiot’ who was the different one and has been MIA since the last day of college. It’s a roller-coaster ride to say the least. Watch out for the insane monologue featuring Omi Vaidya delivering a speech in Hindi.

A messy plot where a father-in-law falls in love with his son-in-law disguised as a lady… this is one wicked ride. It may have been heavily inspired by Robin Williams’ Mrs Doubfire, but Kamal Hassan brought his best to this extremely loveable comedy.

There’s a no-woman rules in this household of three unmarried brothers. Things take several turns once the younger lads fall in love. That rare mad cap comedy, where Kishore Kumar and Madhubala turned up the romantic interludes with some high tempo comedy. It also featured all three Ganguly brothers, Ashok, Kishore and Anoop in what was India’s more deftly nuanced answer to the Marx Brothers.

No cook wants to work with the always bickering Sharma family. Cut to Raghu comes into the picture and the family unites. But is Raghu all clean or is there something he’s hiding? Rajesh Khanna as the loveable, quirky and golden-hearted servant was in top form. Bawarchi is the family entertainer of Indian cinema.

A fertility expert is on the lookout for a fit and fine sperm donor. He crosses paths with Vicky and convinces him to become one. All’s well, until Vicky gets married and his secret is revealed. Plus, his wife can’t conceive. Consider this as one of the best comedy yet coming of age films made in recent times.

Amitabh Bachchan could talk English, walk English and laugh English too. In an age when CGI was nonexistent, at least in Hindi cinema, Mr Bachchan and a fly was all it took to draw endless fits of laughter from the audience. There was the usual masala movie tropes in there too. This was like a Deewar with Shashi Kapoor and Amitabh, but with some intense comedy.