Top 5 Beauty Pageant Winners who succeeded in Movies and Television 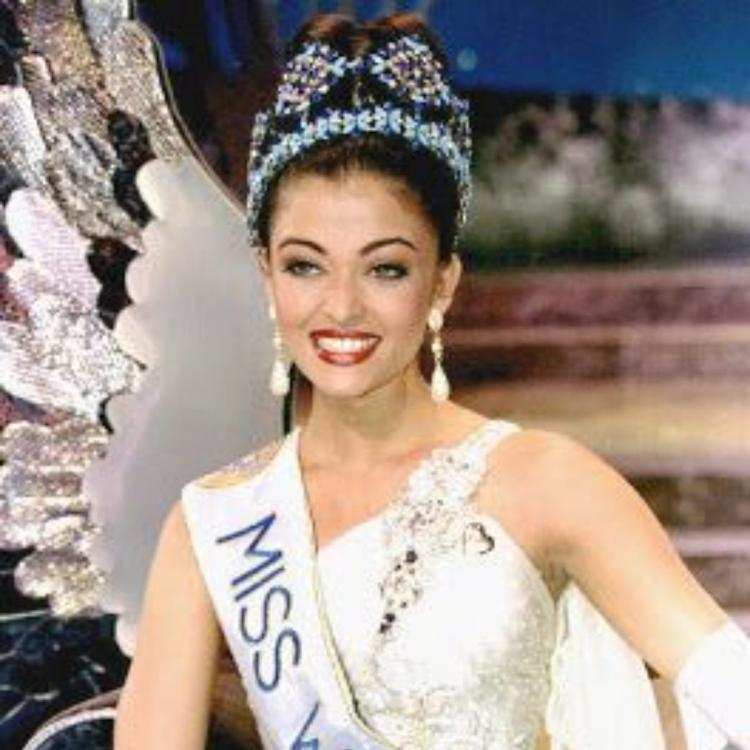 All the possible television and movie actors/actresses have had their own journey towards success, each different from the other. It isn’t easy to be an actress, although it may seem like it from the outside.

The journey is long and needs efforts. They might not be the same, but were you aware that there are quite a few who won beauty pageants before they stepped into the acting industry?

These celebrities offer great inspiration, whether it is competing just on a state level or worldwide. Here are some of the iconic women who used to be beauty queens before they became celebrities.

You might have heard about Diane Sawyer as one of the famous news journalists. She is incredible at what she does and is known for it all over the world. Many years ago, in 1963 during her senior year high school she won two beauty pageants.

First, the Kentucky Junior Miss Pageant, and soon after that she even won America’s Junior Miss Competition as well. Imagine achieving that much just at the age of 17.

Through the prize that Diane won she paid for her college first year. She kick-started her career later on by working for the government. In the beginning, she worked in the White House’s press office as President Richard Nixon’s staff assistant.

In the later years, she went to become the general assignment reporter for CBS News and eventually as the first female correspondent at the 60 minutes.  Currently, she has been the leading anchor of ABC World News. It has been quite the journey for her.

The world goes crazy with the beauty and acting skills that Halle Berry possesses. What else can be said about this sheer Oscar-winning talent? Over the past years, she has been seen playing outstanding roles in so many movies.

A few of the best examples are the X-men series and Die another day. But, back in the 80’s before turning the movie industry upside down, Halle Berry was crowned the Miss Teen-All American and later Miss Ohio USA.

As she set out to achieve her dreams, she also competed in the Miss World Competition. Although she didn’t win in it, she still managed to stand at 6th place.

In the year 2002, Halle Berry won the Academy Awards for the Best lead actress (for her lead in the movie “Monster’s Ball). She was the first ever African-American to win that award.

Since then, Berry has been climbing the success ladder like nobody else.

Aloha Taylor was born and raised in Hawaii. She is known for her anchoring skills and mainly through the KSWB-TV, where she is the lead weather anchor. Before she could be an anchor, she competed for the Miss Hawaii USA.

It was during her college years that she started competing in beauty pageants. She was crowned as Miss Hawaii in 1996, by winning the Congeniality award. Later on, she became a weather reporter first in KGMB-TV and post that on KFMB-TV.

She also has a special appearance in one of the episodes of a great series called “The District”. She was showcased as a TC reporter in it. This series ran from 2000 to 2004.

In 2005, Aloha worked at WCCO-TV when she got married to Gregory Campbell. Although the marriage didn’t last long and they got divorced in 2006, Aloha currently lives with her daughter and is the lead weather anchor at Fox 5.

All the Wonder Woman fans out there know exactly who Gal Gadot is. She is adored and loved by so many fans all around the world. Her debut in Hollywood with the Fast and Furious Series itself gave her all the limelight in the movie industry.

Earlier she was titled as Miss Israel in 2004. At that time, she was just 18 years old. She even represented her country in the Miss Universe Pageant but didn’t win as she felt that her love for acting was more than being a beauty pageant.

She even served the Israel Defense Forces for 2 years after winning the Miss Israel honor. Once she had finished with her services, her career in Hollywood began.

Even today people enjoy all the plays and movies she has acted in. She is truly an inspiration for thousands of new aspiring actors.

As far as I know, there might be barely a few people who wouldn’t know who Aishwarya Rai is. She is considered to be one of the most beautiful women in the world.

Long before she was crowned Miss World 1994 she had set her mark in the modeling industry. After becoming Miss World, she started her career in regional Bollywood movies and was soon seen to be the most loved actress in the industry.

She gained a lot of popularity in India and slowly internationally as well. Even though she became famous, her continuous works of charity never stopped. Through the movies, she also met her husband Abhishek Bachchan.

Her hard work and dedication were recognized by the Indian government as well. She was given the Padma Shri award, which is considered to be a very highly valued award in India.

Apart from this she was also given the Ordre des Arts et des letters. This was a national order in France. Since then, till date Aishwarya is still adored by millions of people all over the world.

As you read from the above write-up, these were the Top 5 movies and television actresses who were beauty pageant winners earlier. It is in their stories that one can find true passion and efforts to become successful. Apart from the common characteristics of being beauty pageant winners, all of the above-mentioned celebrities had their own share of trials and hardships. Yet, today the world knows them. These women are real symbols of motivation and dedication.