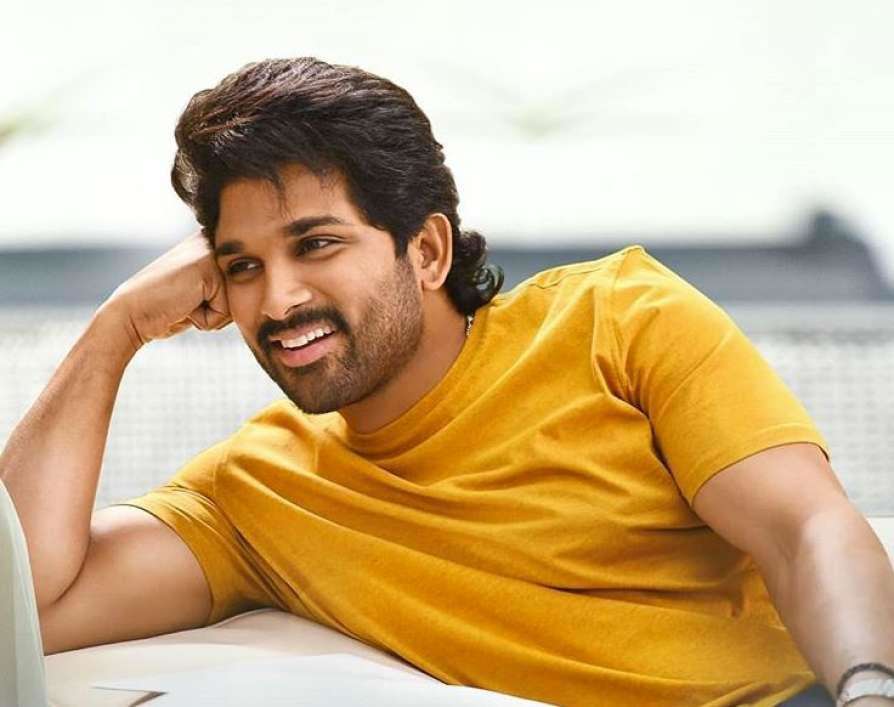 Today Allu Arjun is known for his world class dancing skills, energetic performances and excellent screen presence. But before that he is the son of famous Tollywood producer Allu Aravind and grandson of legendary comedian Allu Ramalingaiah. Those who saw his debut film Gangotri (2003) would have never imagined Allu Arjun growing into such a huge star. In Spite of being a star kid, he worked hard to attain superstar status.

Though he was heavily trolled for his looks in his debut film Gangotri, which actually was a good content driven movie. Allu Arjun's second film Arya is the one which brought him name and fame in the industry. One sided love story was a new concept for cine-goers, it got connected to them very well. The transformation of Arya's one-sided love to a cute love story is very well portrayed. And especially the heart touching climax will always have a place in our hearts. 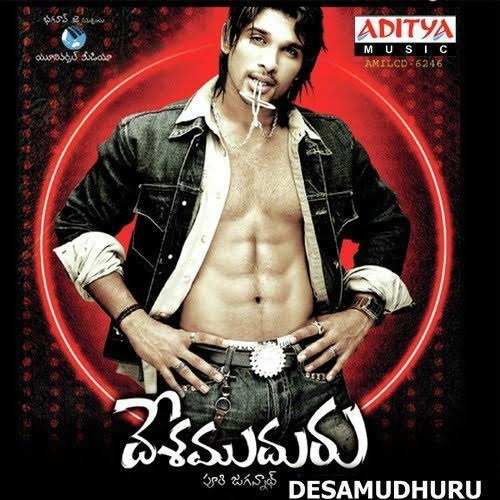 Desamuduru is one of Allu Arjun's most underrated movies. All credits to Puri Jagannath who utilised Allu Arjun to the utmost and squeezed a very energetic performance out of him. The fights and a romantic love track in the backdrop of Tamil goons trying to take away Hansika worked well. With this movie Allu Arjun was marked as the first Telugu hero to have a six pack, he worked very hard to gain that physique and it's clearly visible in the movie's climax fight. 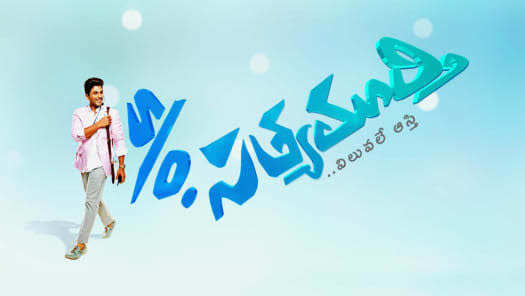 Trivikram movies mostly have good cinematography and outstanding dialogues. In Son of Satyamurthy we get to see a different Allu Arjun who becomes responsible after his father's demise. How Allu Arjun manages the debts made by his father and runs the family is the whole story. Though the love track in the movie is deficient, the movie works on an emotional angle. Allu Arjun aced of his role very well and rockstar DSP's music was good as always. 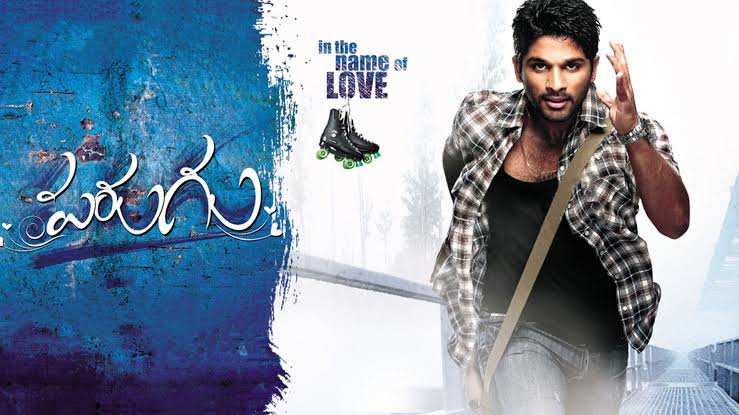 After a mass hit like Desamuduru, Allu Arjun chose to act in parugu which is completely a classic movie. It is another mediocre movie by Bommarillu Bhaskar which talks about a relationship between a father and a daughter. But the director only sticked to stress on the concept of eloping as the story progressed, leaving other angles. Though Mani Sharma's music helped, it remains as a one time watch movie. 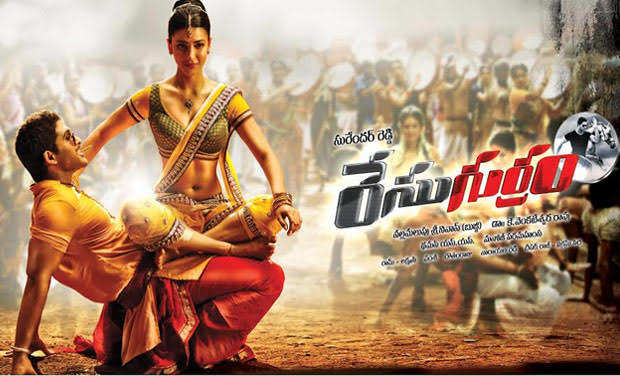 The story of the movie doesn't have anything to do with logic or magics as Race Gurram has nothing special content wise. It's about two brothers who turn foes in the home, as the elder brother works hard the younger one enjoys. How their lives take a turn after taking on a politician is the story. Allu Arjun was fantastic but theater's shook more for Brahamanadam's cameo appearance. On a whole it's an entertainer which can be thoroughly enjoyed with family. 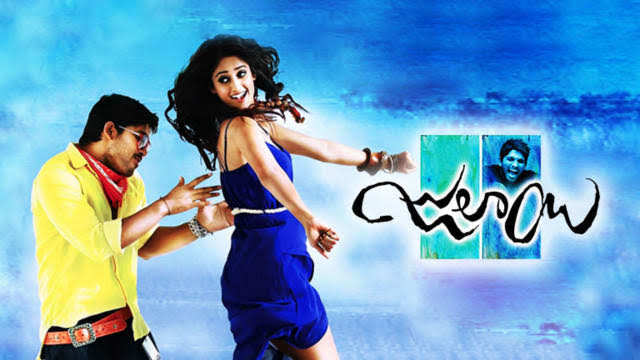 Julayi had one of the best comedians like Brahmanandam, Rajendra Prasad and MS Narayana who were rib tickling through-out their role. It's one of Allu Arjun best movies with great screen presence of Sonu Sood and Allu Arjun turning foes. The movie has its place for its comedy, mind twisters and Allu Arjun's appealing love track with Madhumita (Ileana D'Cruz). 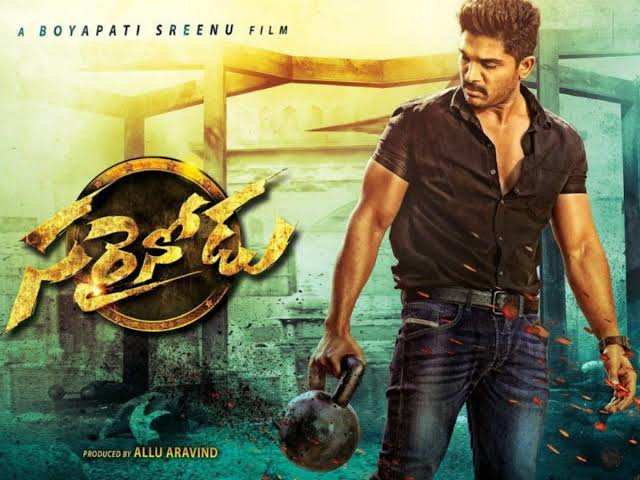 Mass director Boyapati Srinu's directional was released in the year 2016. The movie has received a very good response at the box office. And Boyapati let Allu Arjun mass Avatar out. Though the love track with MLA seemed quite good at the beginning, Rakul preet Singh's part seemed so unrealistic.

Boyapati Srinu should shift his focus on the content part before working on action scenes. Overall Bunny was fantabulous with his acting and dancing in the Blockbuster song. 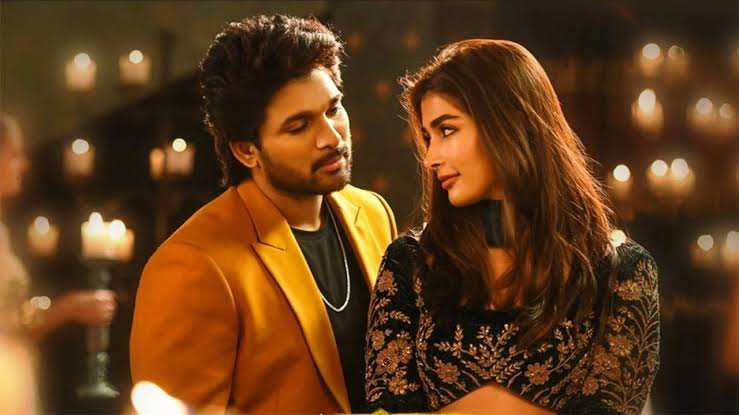 After scoring back to back debacles with Na peru surya and DJ, Allu Arjun took an extendable break of nearly one and half years and came back strongly for a Sankranti 2020 release and scored a decent hit. Mostly the music department has just rocked the feast.

As three songs from the movie got crores of views on youtube. Story wise the movie hasn't got anything new but a big hero doing a family entertainer after a long gap with songs getting good response. Audience rushed to the theater's and encouraged the film. 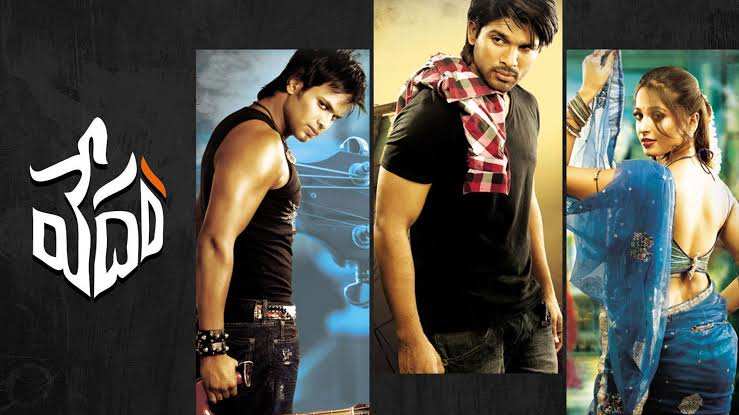 Last but not the least is Vedam. It's a movie Allu Arjun should always feel proud of for selecting such a script. Not one thing but everything about the movie is so realistic, including acting, songs, direction etc. Bunny being a middle class guy and a cable operator rocked it especially the chain snatching scene for money is the best scene in the movie. Movies like Vedam should be made for showcasing the realistic approach of the society.