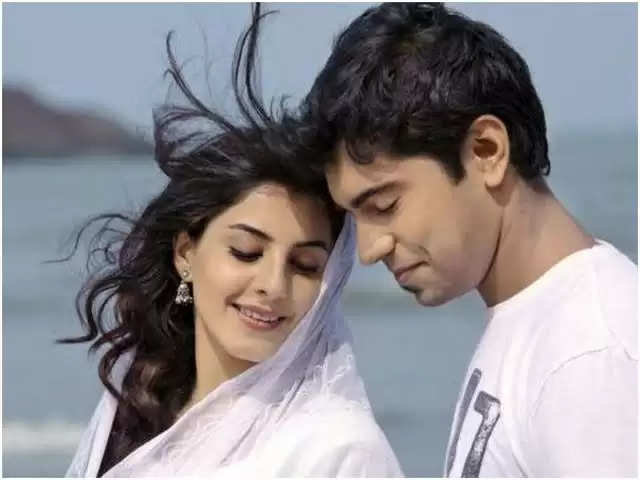 In recent years, Malayalam cinema has transformed a lot in terms of themes, narrative, styles, look and approach. If you love to watch Romantic Malayalam movies, and you are in search of good movies then you should surely add these 10 gems. 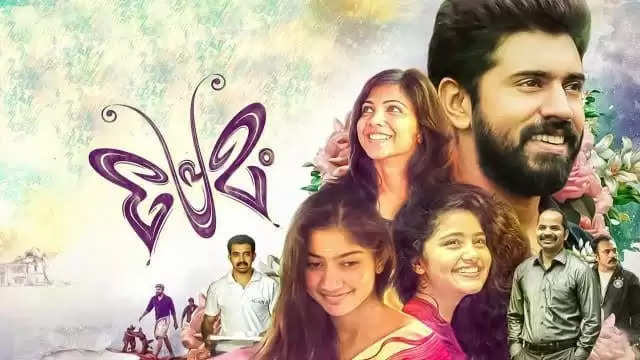 Alphonse Puthren's directional Romantic drama film, "premam" is one of the best Malayalam movies available on Hotstar. The title of the film depicts 'love' as the protagonist (Nivin Pauly), is on the go in finding his true love all through the film. The plot revolves around him, showing that whenever he starts to fall in love with a girl, something or the other arises and removes him from the picture. First story starts when he was a school going student at 16, then the second one at 30. In the last love story, the girl he fell in love with is the one he eventually gets married too and leads a happy life. The movie shows love as the name suggests, includes humor and a certain play. It's one of those movies where you get to know the characters and get involved.

Vineeth Sreenivasan’s Thattathin Marayath is one of the best Romantic films in Malayalam cinema. Over the years it has sent out a perfect message of how religion plays a major role in marriages. The movie revolves around the relationship between a Hindu boy named vinod with a Muslim girl – Aisha. One fine day Vinod meets Aisha, in a close friend's marriage. But as they travel it turns out to be their true love. The movie rightly forayed the struggles of an inter-caste relationship, which ended on a positive note. 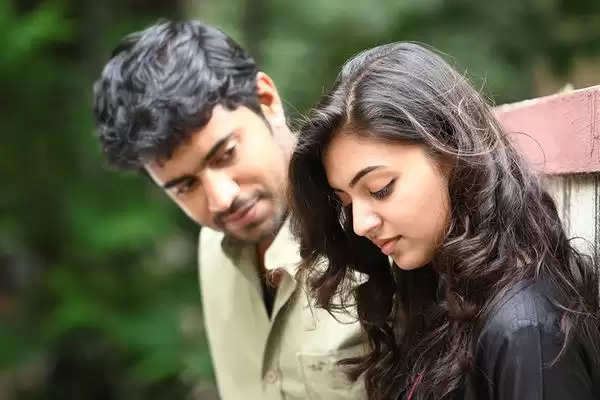 We have seen many love stories where the storyline follows "boy meets a girl" and they fall in love. But this Jude Antony’s Ohm Shanthi Oshana is a romantic movie that is different in track as it tells the story from a girl’s perspective. The story starts with Pooja Mathew (Nazriya Nazim) falling for Giri (Nivin Pauly) at her adolescent age.

But then Giri who is a familiar face is very much involved in social activities and had a very bad love experience. Poonia tries harder and does crazy things to conquer Guru's heart. On the whole it's intriguing to watch this movie from another angle. 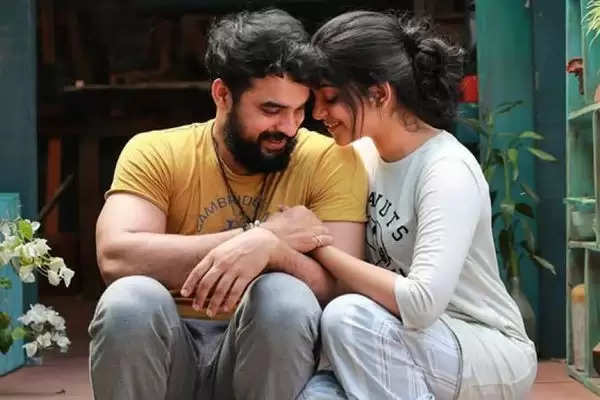 When it comes to Best Romantic thriller Malayalam Movies, Arun Bose’s Luca tops the list with a different combination in conventional movie making. Movie lovers will witness the intense love story of Luca and Niharika, who accidentally met in a Biennale. The relationship between them is almost psychic which carries us to another world of artistic elements. Luca has broken some major stereotypes and one of the uncommon stories. The chunk of the movie will definitely leave some questions on our mind, but still the romantic part is so pleasing. 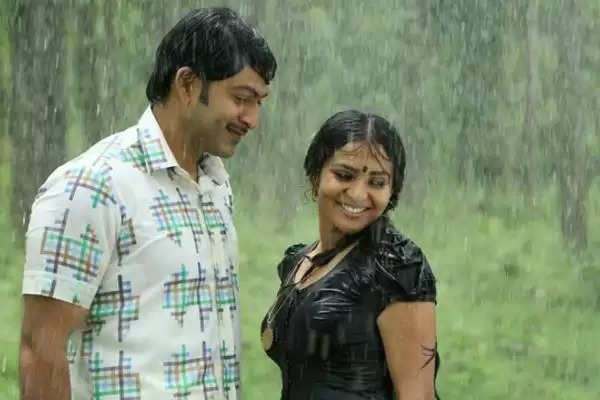 Ennu Ninte Moideen is the tale of romance between Moideen and Kanchanamala, based on a real-life story set in the 1960s. Their families are of different castes but still they share a very good relationship. Their love story kickoff through letters, and their unique way of expressing love is worthwhile. Both families opposed their relationship, and they had a long wait to get a life together. 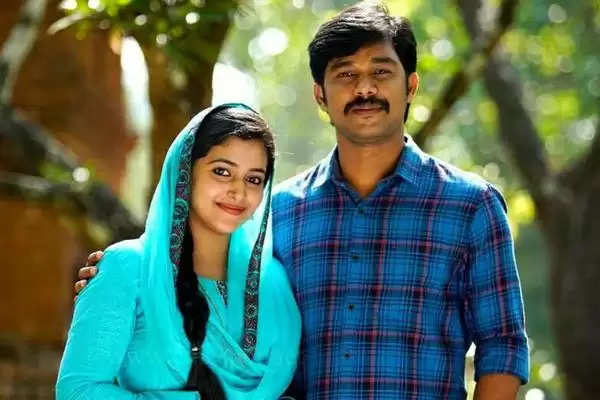 A K Sajan’s Neeyum Njanum is a bit old-fashioned romantic story with addition of a few contemporary elements, packed with thrill and comedy. The story revolves around Hashmi (Anu Sithara) and Yakub (Sharaf U Dheen), their conventional style of love from roadside stalking to the protagonist’s sheer persistence ending up in a happily married couple. The romantic musical first half is pleasing to watch, and the movie diversifies the mood in the second half. 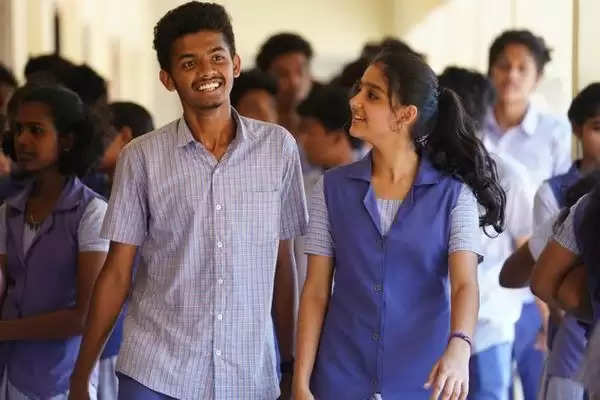 The film moves around the lives of higher secondary school going students, their friendship, itty bitty emotions and adventures. Jaison had a huge crush on his classmate Keerthy but she doesn't reciprocate the same. To his bad, Jaison gets in trouble with his teacher Ravi Sir, who likes keethy. Mathew Thomas fit perfectly into the role and did justice to Jaison's role. This film will definitely remind you of your childhood memories. 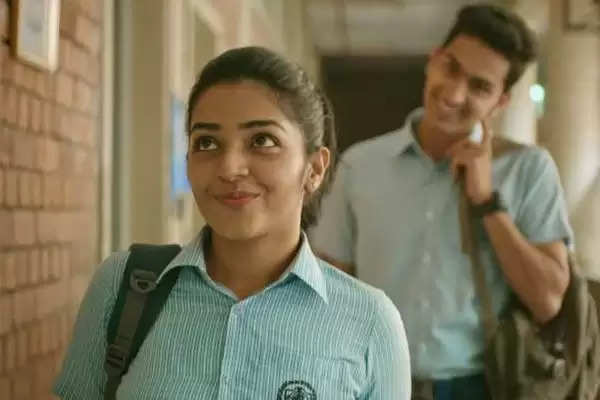 Ahammed Khabeer’s movie is about a coming-of-age of a girl named “June.” The story takes us deep into the life of June Sara Joy from her adolescence to teenage. Her higher secondary days, college days, her job at Mumbai and her interactions with parents, classmates ,her love affairs, ultimately the climax everything is neatly portrayed on screen. On the whole, June is a feel- good movie with screenplay, storytelling and music ticking all boxes. 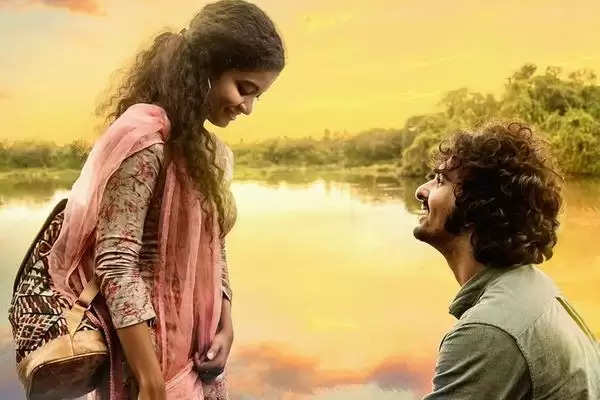 The 2019 Madhu C. Narayanan's directional movie is about four brothers who live in a small house in a village Kumbalangi and share a hate & love relationship with each other. Their relationship only gets stronger when Saji, Boney and Franky decide to help Bobby in his love. The film stars Shane Nigam, Fahadh Faasil , Soubin Shahir, and Sreenath Bhasi. 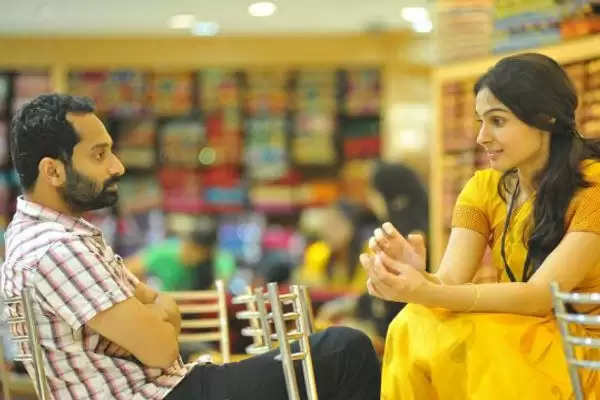 One of the Best Romantic Malayalam movies from Fahadh Faasil. The Rajeev Ravi's directional narrates the romantic story between a muslim taxi driver, Rasool and a sales girl Anna (Christian) from the backdrops of Kochi. Both the leads are from a middle class family, who as the story progresses had to face hesitancies and personal insecurities of religion and society. Annayum Rasoolum is not a movie with too much humor or action but it's literally close to real life.