Will Akshay be able to topple Salman Khan this year? Or will Radhe save the day for Salman? Read our article by Purvi to find out.
By purvi b Mon, 24 Feb 2020 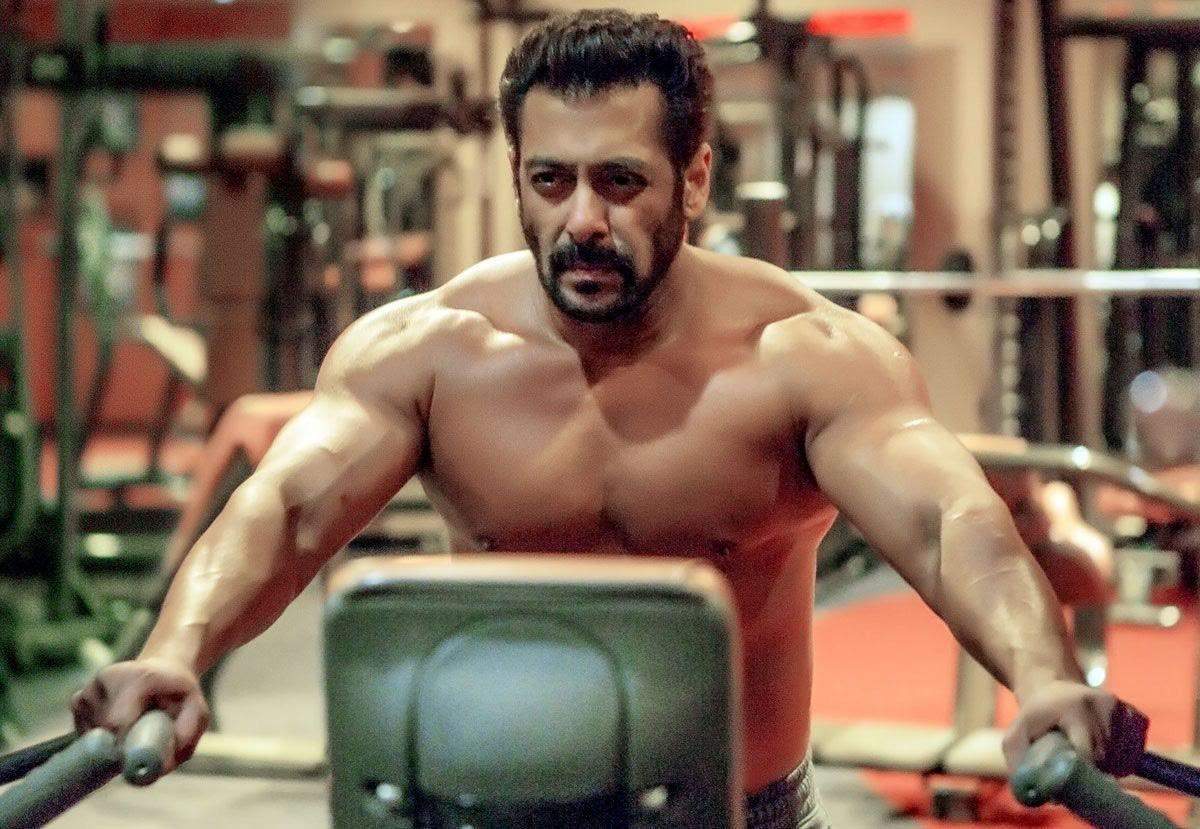 Salman has only 1 release – Radhe in 2020, directed by Prabhudeva – whose Dabangg3 was a flop. Will Akshay’s continued success & radhe flopping mean that he will topple Salman Khan in 2020? Read our article by Purvi to find out.

Akshay Kumar has been redefining cinema by giving the people a variety of subjects to watch on the silver screen. He is sticking to tried and tested formula of masala films and also experimented with films with social messages which have done wonders at the ticket counters. His box office journey justifies his stronghold on the number game. 2019 turned out to be one of the best years in Akshay’s career in terms of capital that his films have managed to collect at the box office. Just before the release of ‘Housefull 4’, it was mentioned that Akshay Kumar is all set to become the highest-grossing star in a single year by overtaking Salman Khan and Ranveer Singh. Ranveer Singh was leading the race with a mighty collection of 540.48 crores under his credit owing to a super successful 2018. His movies ‘Padmaavat’ and ‘Simmba’ earned 300.26 crores and 240.22 crores respectively. Next to him is Salman Khan, he accumulated a total of 527.74 crores including ‘Bajrangi Bhaijaan’ and ‘Prem Ratan Dhan Payo’.
Now speaking of Akshay Kumar, the superstar enjoyed an amazing run in 2019 at the box office with grand successes. He managed to get the highest grosser of his career with ‘Mission Mangal’. He surpassed his own set of records and dethrones Ranveer Singh of the aforementioned feat. Its total for the year stands at 708.24 crores including ‘Kesari’ (153 crores), ‘Mission Mangal’ (200.16 crores), ‘Housefull 4’ (187.58 crores) and ‘Good Newwz’ (167.50 crores). We can clearly say Akshay has toppled both Ranveer and Salman quite easily. Akshay has also managed to make it into the top 3 in Koimoi’s Bollywood Box Office Power Index, next to Salman Khan and Aamir Khan. He toppled Ajay Devgn and Shah Rukh Khan to grab the 3rd spot in the star ranking. He is next to Salman Khan and Aamir Khan. He now stands at the total of 1100 points, given his eleven 100 crore movies – Kesari, 2.0 (Hindi), Toilet: Ek Prem Katha, Gold, Rustom, Jolly LLB 2, Housefull 3, Housefull 2, Airlift, Holiday and Rowdy Rathore. As of now Shah Rukh Khan and Ajay Devgn are at the 4th and 5th spot, respectively. Although, both the actors stand with 1000 points SRK is placed above Ajay considering two 200 crores movies, Chennai Express and Happy New Year.
Salman Khan’s much-awaited movie, Dabangg 3 opened on 20th December 2019 across the world with mixed reviews, and it was titled towards the negative zone from the critics and audience alike. The movie was expected to be another blockbuster from Salman, however, the underperformance has come across a shock to the industry as well as the team of the film. There were several factors which went against the cop franchise, some of which were under control and some external factors, which was nothing but sheer bad luck. Economically, the film was a profitable venture for both producers due to sale of satellite and digital rights, while there wasn’t even an issue of loss for the distributors as the film was released by Salman Khan himself. Despite the profits, there is no denying the fact that it’s an underperformer of epic proportions considering that the lifetime collections would be in the same zone to what Dabangg and Dabangg 2 did almost a decade back. The lifetime collection was expected to be around the 150 crore mark. Now talking of Salman Khan’s other movie ‘Bharat’, though it wasn’t a failure it didn’t reach the heights we expected a Salman Khan movie to reach. It seems like Salman’s movies are no longer have the power to rule over the box office their values are decreasing.

Now if we talk about Akshay Kumar, this year none of his movies have underperformed. He has been giving back to back hits and ruling over the box office. He had four movies this year and all of them were from different areas this shows how versatile he is and the way he has managed. All of them were a success with an amazing story and team. It seems like this trend of giving back to back hits is going to continue and if this happens we will soon see Akshay be the only one ruling dethroning Salman Khan the king of the box office by the end of the year. Salman has been walking out of big projects like ‘Inshallah’. Rumours say that Sanjay Leela Bansali’s film ‘Inshallah’ starring Salman has been shelved due to reasons such as ego clashes, demanding for script revision etc. The most popular one amongst all is that Salman decided to leave the film because of a kissing scene with Alia Bhatt. Now the word on the street is that Hrithik Roshan may step in as the lead. Salman also walked out of Rohit Shetty and Farah Khan’s ‘Satte pe Satta’ remake. The makers roped in Salman to portray the lead character in the film however the story plot of the film failed to impress Salman Khan. Others say that it was again Salman’s ego & tantrums, which made the makers drop him from the project.

Everything depends on Radhe’s success or failure. If Radhe fails to be a superhit & all of Akshay’s movies are 200cr+ hits, then we will have a new box office king by the end of next year. But Akshay has a history of choking. Just when the trade & audiences bet on him to dethrone the box office kings, his challenge fails to materialize. It has happened several times before, between Shahrukh & him. Will things be different this time around? Time will tell!