10 Bollywood's Worst Actors Who Should Retire

Do you want to know what Bollywood's most deadly ailment is?

More than half of today's actors are the sons or daughters of Bollywood celebrities. Acting does not seem to be a talent any longer. Anyone named Tom, Dick, or Harry can step onto a film set and start acting. Apart from a few notable exceptions such as Ranbir Kapoor and Alia Bhatt, the majority of nepotism's offspring are terrible actors, as shown by the list below.

Modeling is the second most straightforward path into Bollywood. When did modeling and acting become synonymous? Both are very different types of employment. But, hello, Bollywood! Actors are trained on fashion runways, according to the makers. With a few exceptions, such as Priyanka Chopra and Deepika Padukone, the majority of model-turned-actors are of no use.

Now that the two big reasons for the presence of bad actors in Bollywood have been addressed, here is a list of the top worst Bollywood actors and actresses: 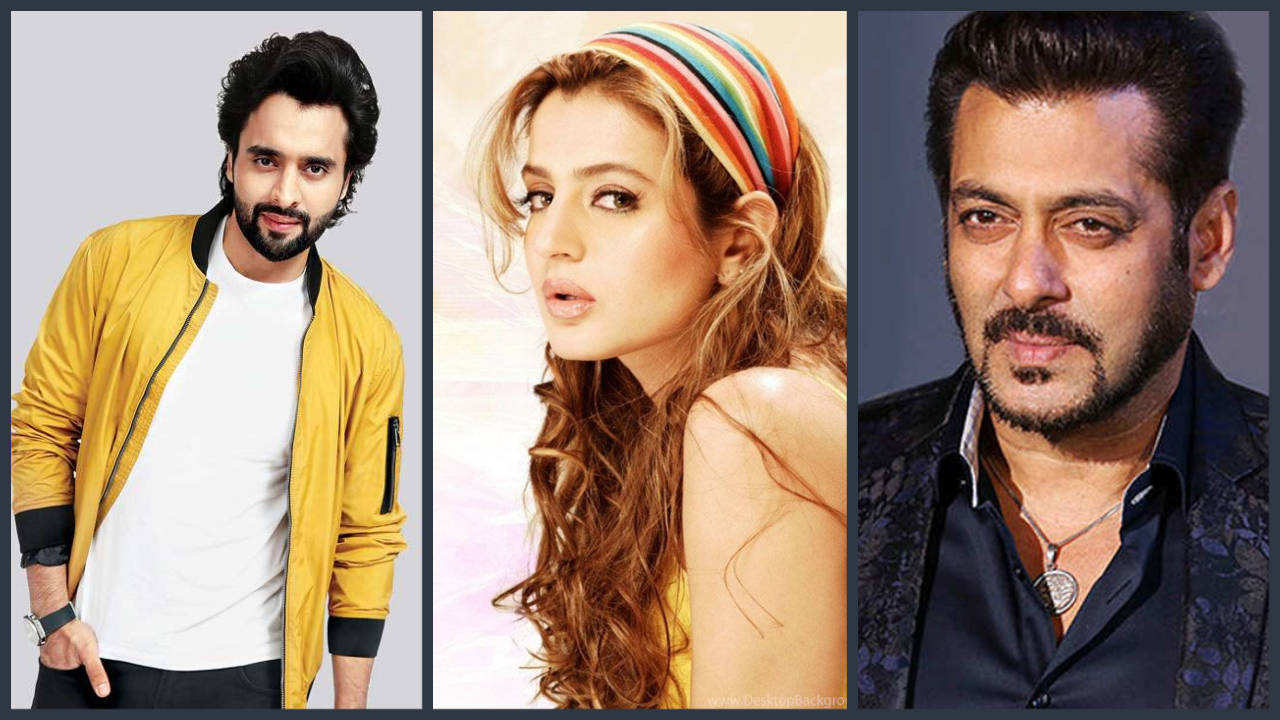 Tusshar Kapoor is in my thoughts. Having a celebrity father and a super-talented sister must be extremely difficult for him. Furthermore, he seems to be a pleasant person. However, the harsh reality is that he is a poor actor. He's fine in comedies, but he's miserable in anything else. It's preferable if he, like his sister, goes behind the camera and concentrates on the production side of things.

This will ruffle a few feathers, to say the least. Salman Khan isn't a bad actor in and of himself, but he's become a one-dimensional performer who just cares about making money at the box office. He is his own prop because he refuses to leave his comfort zone. Salman's most recent good acting performance was most likely in the film "Tere Naam." In ‘Hum Aapke Hai Kaun' and ‘Hum Dil Chuke Sanam,' however, he was truly outstanding.

He's an accomplished music director. He is, in reality, one of India's most innovative classical music composers today. I'd also go so far as to suggest that he's a great singer. Okay, it's possible that's not the case! But what about the actor? Who persuaded him to pursue a career as an actor? I'm aware of who it is. Himesh Reshammiya is an Indian actor. He seems to have put all of the money he earned from his singing into becoming an actor. He's also trying to make a name for himself as an actor ten movies later.

A single blunder in casting can jeopardize a film's entire reputation. Forget about reputation; it has the potential to derail the film. If Imtiaz Ali had cast someone else instead of Nargis, ‘Rockstar' might have been his best film. But, I suppose, he preferred beauty over talent, and the film suffered as a result. Although ‘Rockstar' is still a fantastic film, it could have been so much better. Let us stress once more that modeling has nothing to do with acting. Acting necessitates much more complexity than simply walking up and down a ramp.

Vashu Bhagnani, as many of you are aware, is a well-known producer who has worked on a number of successful films. As a result, when his son matures, he casts him in one of his own films with great fanfare. The movie is a flop. For his son, he makes a new film. The movie is also a flop. I'm not sure how you convince a father he shouldn't care about his children. But you have to embrace the harsh reality that your son will never be a successful actor, so let's try something else.

Harman is a poor man's Hrithik. That's what his father called him when he was introduced in front of Priyanka Chopra in "Love Story 2050" with a lot of fanfare. Unfortunately, it was quickly evident that although his appearance resembled Hrithik, his talent did not. Despite this, he continued to act in films due to his famous aunt. He seems to have stopped working after a series of flops. At least, that's our dream.

Ameesha Patel had a fantastic start to her career. From there, it was all downhill from there. I have never seen anyone overact as much as she did in 'Aap Mujhe Acche Lagne Lage.' After that film, her career should have come to an end. However, she continued to get projects as a result of the huge success of ‘Kaho Na Pyaar Hai' and ‘Gadar.' As she continues to appear in cameos and special events, it appears that the directors haven't learned their lesson.

Sunny Leone has one thing going for her: she is a warrior.  Despite her background, she established a career in mainstream cinema in a conservative country. That's quite an accomplishment! And, to be frank, I have no objections to any of her past or present career choices. But the fact is that she is incapable of acting. Yes, she excels at item numbers, and that is where she can focus her efforts.

Son of a legendary father. Is that enough to automatically qualify you as a successful actor? Certainly not! However, it is clear that these children feel that acting is a blessing that their fathers or mothers have bestowed upon them. Tiger Shroff is best characterized as a man with a strong physique and a blank expression. He should probably concentrate on choreography and make a career out of it. However, there is no way to achieve fame in that area.

When you're the son of arguably the most powerful Bollywood director and producer, it's natural to want to take advantage of your good fortune and star in a film. Let me introduce you to Uday Chopra. Perhaps the most egregious example of nepotism gone terribly wrong. The funny thing is that, considering all of the negative press that Uday has gotten since his first film, he has continued to act. He continued to appear in films, mainly his own. The Dhoom franchise was his saving grace, but I believe he should retire from acting and concentrate on his production career, which appears to be flourishing.