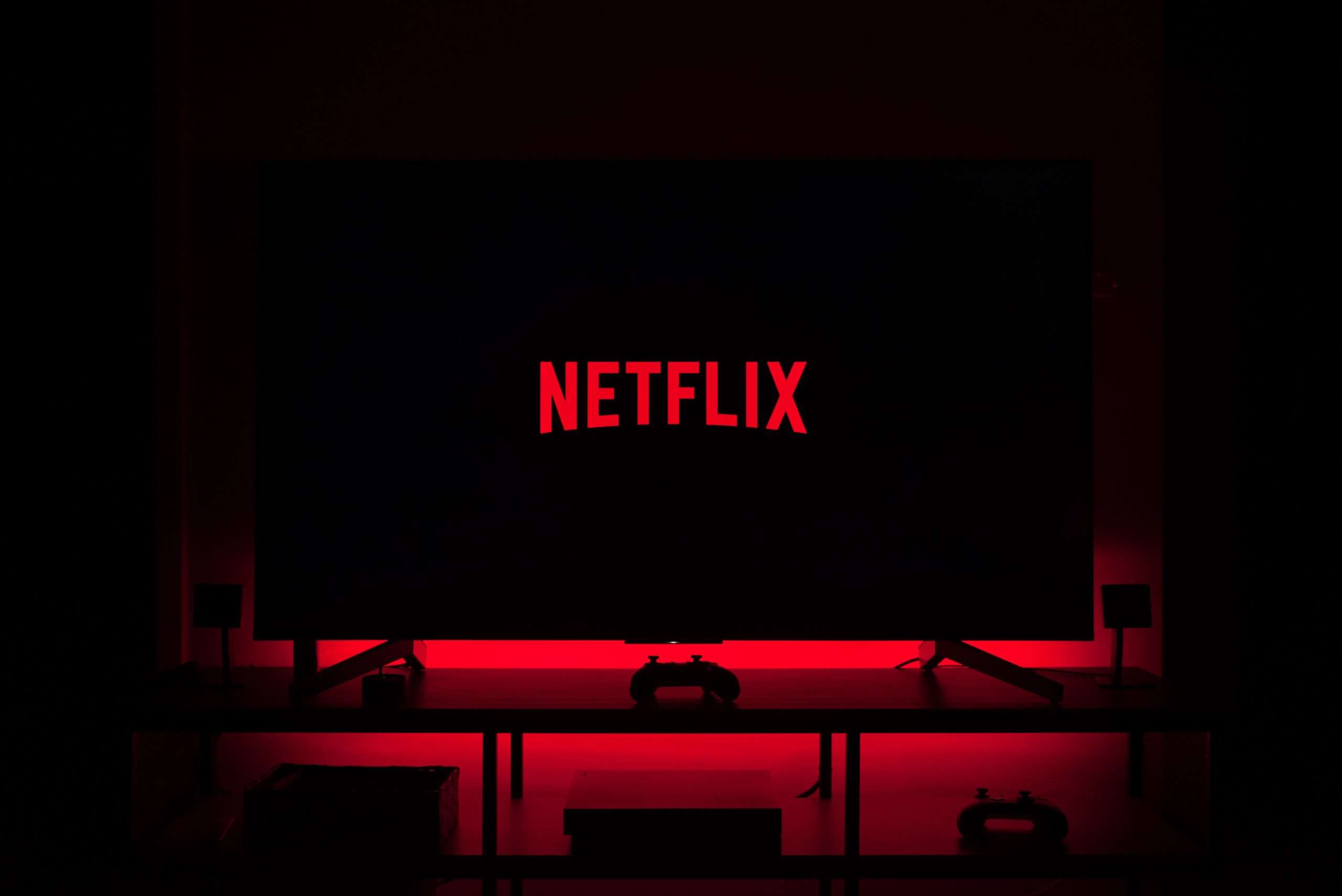 The Best Action Movies on Netflix: From the evolution of Hollywood cinema, action movies played an integral part in sustaining and increasing it’s popularity. From the old classic Bruce Lee films, the Die Hard franchise to the latest John Wick franchise, action movies continued to impress the viewers worldwide with a wide variety and incredibly put together action scenes. So, for your weekend pleasure, we curated the best and the most kick-ass Action Movies available on the global streaming giant, Netflix. Presenting The Best Action Movies on Netflix you shouldn’t miss watching. Preview Only: One of the Best Movies in Bradley Cooper’s career, the story of American Sniper explores the story of Chris Kyle, a SEAL sniper, who after returning home from the war in Iraq faces PTSD that begins to affect his marriage and his life. Yet another Indonesian martial art action film, Headshot much like its predecessors, The Raid and The Raid 2 showcases the most brutal and kick-ass action sequences in the most entertaining way possible. Timo Tjahjanto, the director of The Night Comes for Us delivers yet again when it comes to direction and filmmaking style. And in conjunction with the action set pieces, this movie also has an on-going emotional side which cools things down a bit. If you’re into ferocious Indonesian action films, give Headshot a go, one of the Best Action Movies on Netflix. 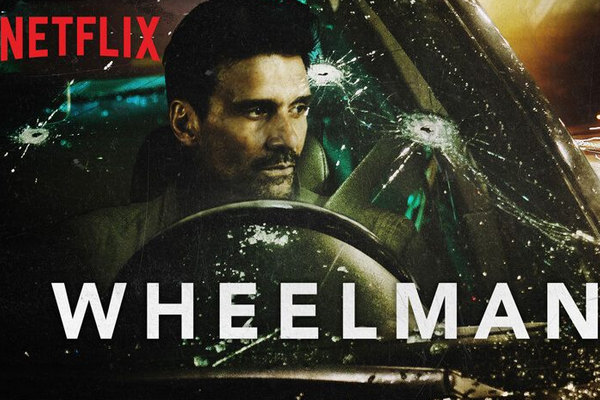 Frank Grillo, as a bad-ass getaway driver, is something I never knew I needed in life. The entire narrative of Wheelman takes place during one night as the camera pans in and out within the settings of a BMW car. The storyline involves Grillo getting stuck in a series of problems which include blackmails, deceit and blood money as he struggles to resolve the issues by operating from inside the car. Similar to Tom Hardy’s Locke, the entire film (for the most part) focuses on Grillo’s character, and he gives a standout performance which adds anger, emotion and drama for the entirety of the runtime. Complementing his top-notch performance, Jeremy Rush’s screenplay moves on a rapid pace and kept me on the edge-of-my-seat in all respects. Wheelman isn’t all perfect, but, if you’re looking forward to watching an exciting action movie, this is undoubtedly an excellent pick. Undoubtedly one of the Best Action Movies on Netflix.

7. The Night Comes For Us 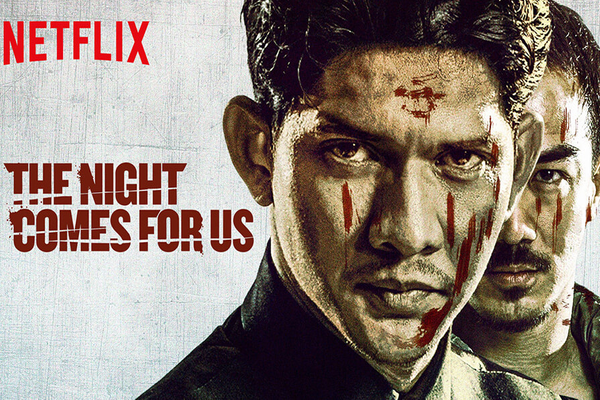 Indonesian movies are always the best if you’re looking for the Best Action Movies on Netflix. Iko Uwais, who we all know and love from The Raid franchise stars in this Indonesian Netflix Original which doesn’t hold back when it comes to showcasing absolute carnage. The Night Comes For Us masquerades with an emotional plot point, but, the heart and the soul of the movie are it’s all-out, unforgiving, violence-filled action sequences that are at the same time entertaining and unsettling to watch. Shot, choreographed and performed with perfection, the riveting action alone makes this two-hour film worth watching. 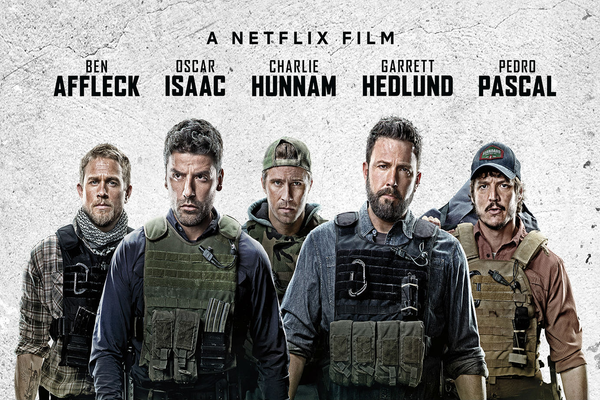 Been in development hell since 2010, Triple Frontier, this Netflix Original movie stars a mighty ensemble of A-list stars including Ben Affleck and Oscar Issac in the lead roles. J. C. Chandor, well known for his 2014 critically acclaimed crime-drama, A Most Violent Year, fills in the director’s role for Kathryn Bigelow who was initially discussed to take over the project. Adjacent to several other heist films in the past, Triple Frontier takes off on a comparable medium, a group of proficient friends orchestrating to loot a boatload of money and the entire plan goes from bad to worse as a result of a terrible mishap. The dire majestic terrain setting akin to the 2017 Netflix Original film The Ritual sets the mood for a possible entertaining thriller. Overall, with decent performances and a premise which keeps moving despite several hiccups, Triple Frontier is enjoyable for it is, and is perfectly appropriate for a Best Action Movies on Netflix viewing experience. The first instalment in the John Wick franchise delivers and showcases some of the most masterfully choreographed, skillfully shot and incredibly performed action scenes ever put together in this decade. Directors David Leitch and Chad Stahelski who worked as professional stuntmen before did a phenomenal job in directing the movie as they know about what they’re doing and delivered it flawlessly. On the other hand, Keanu Reeves did an incredible job. He had the freedom to do most of his stunt work as he also performed decently during the emotional scenes involving his wife. Nevertheless, John Wick (2014) is one of the Best Action Movies on Netflix which was sleek, stylish and astounding to experience. 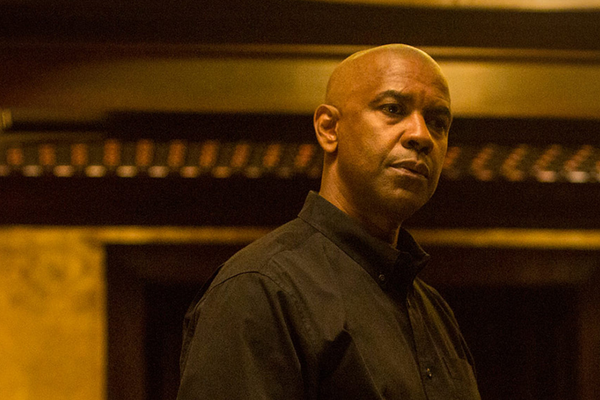 Starring Denzel Washington as the cool, calm and collected badass, The Equalizer scores the best when it comes to the action sequences. There are bloody and ferocious and added that aggressive asset to a rated-R film. Accompanied by some stylish and luminous camera work, every scene in the movie were well-produced and skillfully choreographed. Additionally, Denzel Washington carried the entire film on his shoulders. He has that inveigling screen presence, and he’s one of the main reasons why I didn’t feel exhausted after watching a two-hour movie. Overall, The Equalizer is filled with incredible blood-soaked action and is the rated-R we deserve. If you’re looking for American movies in the Best Action Movies on Netflix category, The Equalizer is a good option. Birds of Prey (and the Fantabulous Emancipation of One Harley Quinn) follows the journey of Harley Quinn after she breaks up with the Joker. A spin-off to the Suicide Squad as the movie was directed by a woman, Cathy Yan, you can see how Harley Quinn is seen as an individual character, rather than a side piece. It was so refreshing to watch, and her character was not overly sexualized. Also, Margot Robbie is a marvelous actress, and she steals the show inside and out. A decent movie to watch. Talking about Best Action Movies on Netflix, Rogue Nation starring Tom Cruise in the lead role is the fifth film in the Mission: Impossible franchise which established the franchise remarkably for future instalments, but, also made sure that the storytelling aspect of the movie was enhanced well, along with the action sequences. It is one of the Best Action Movies on Netflix and a flawless example of a spy-action summer movie blockbuster with a well-developed plot, gripping screenplay, and quite a few staggering action scenes. Tom Cruise still proves that he is one of the best action movie stars of our generation, and Rogue Nation is indeed an entertaining thrill ride! Best Action Movies on Netflix: Ridley Scott’s 2001 action-war film, Black Hawk Down, tells the story of Captain Mike Steele, who leads a team of nearly 100 US Army Rangers and travels to the capital city of Mogadishu to catch the top two lieutenants of a Somali warlord.