Bigg Boss Tamil4: Here Is The List Of 14 Probable Contestants Entering The House! 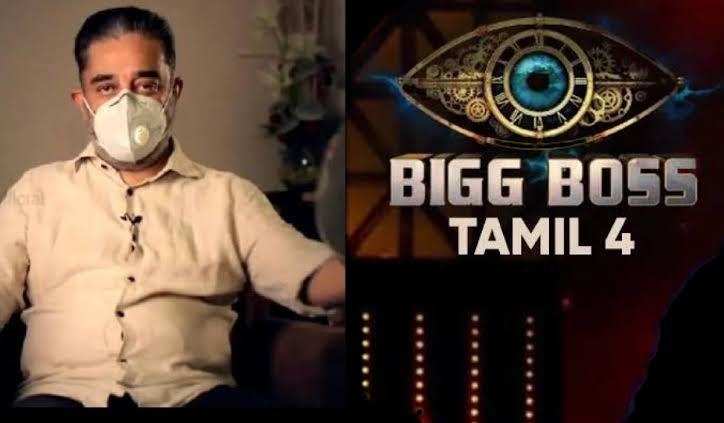 With Bigg Boss Tamil 4 being round the corner. The finalised pre- Bigg boss speculated contestants list is doing the rounds from the past few days. If you are in search of details about Bigg Boss 4 Tamil contestants list, launch date and pictures of the contestants then read this article! 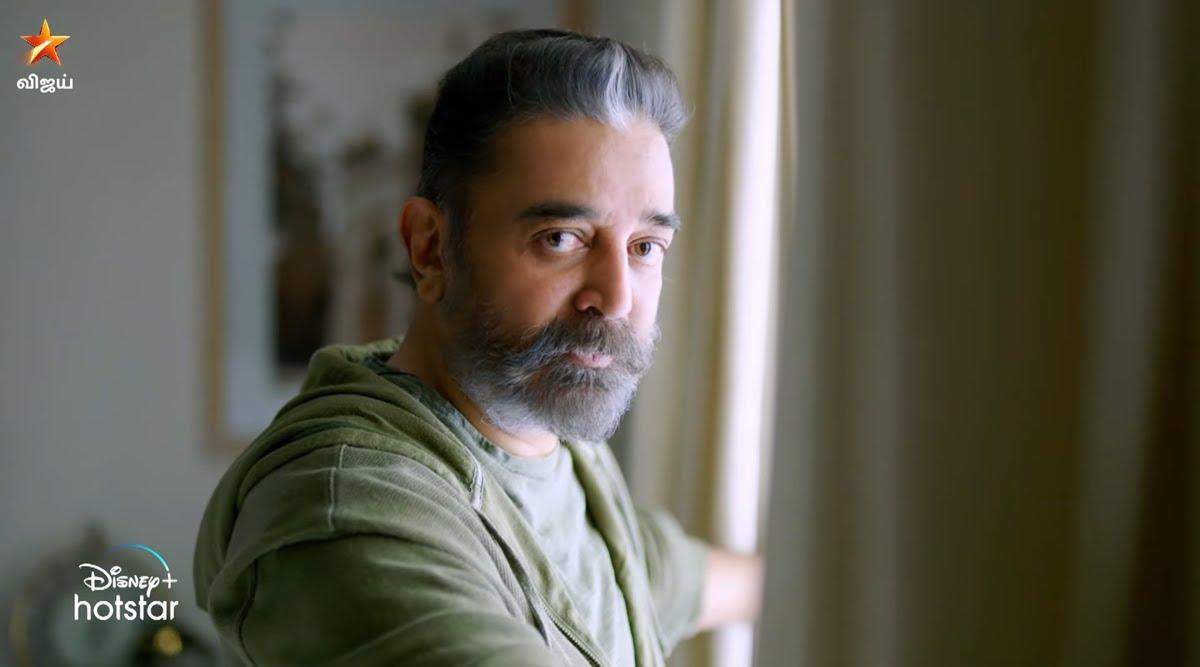 The recently unveiled teaser of the show had a surprise stellar look of the host Kamal Hasaan. He has been the face of Tamil Bigg Boss since its inception in the year 2017. In one of the interviews Kamal Hassan revealed the reason to host Bigg Boss. He said, ” he decided to enter politics long ago, so he took it as a strategy to reach the masses through this reality show which has huge viewership”. He also received hapless criticism in the first season, but from then he has been successful and gained a lot of popularity.

Names Of The Probable Contestants 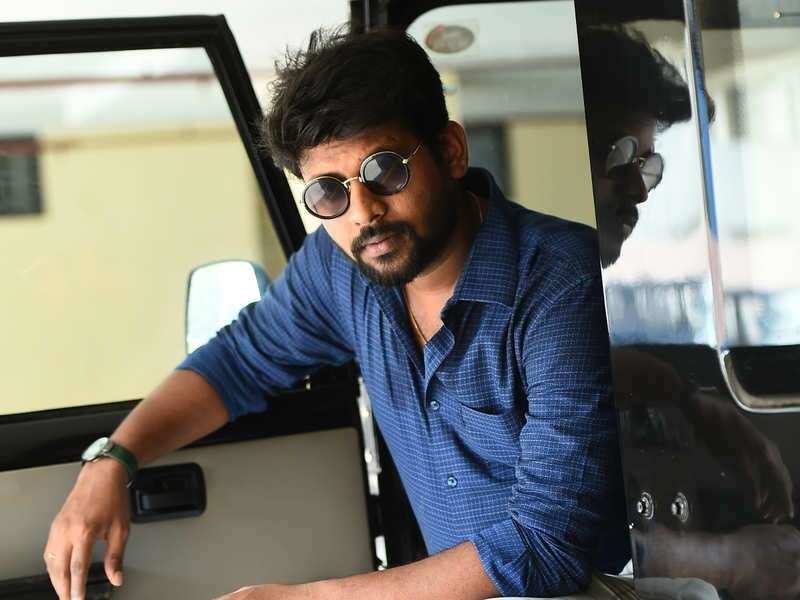 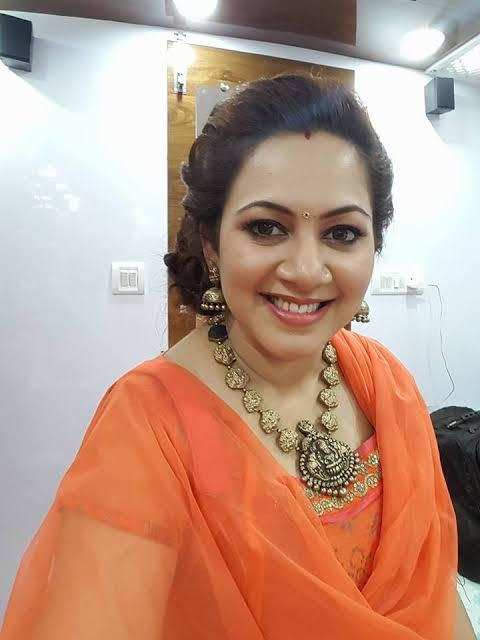 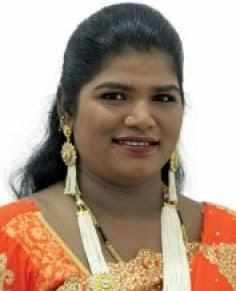 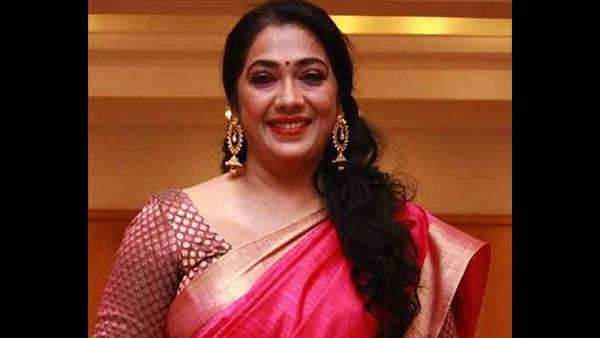 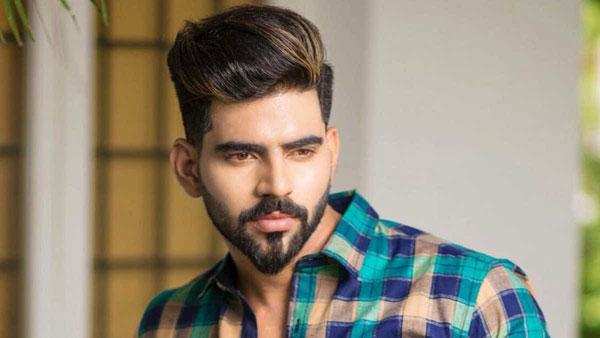 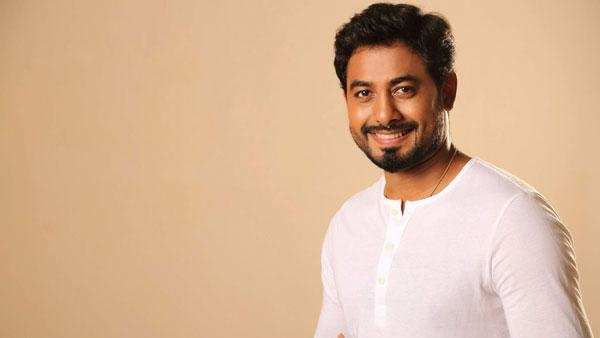 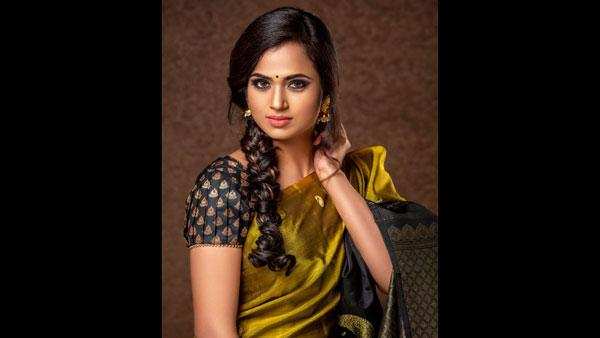 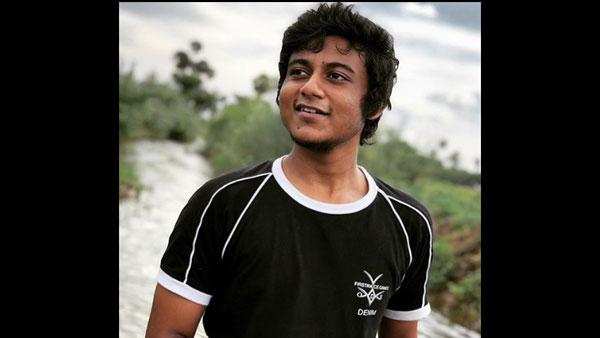 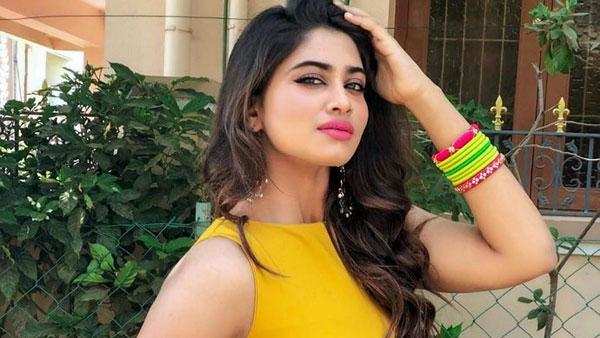 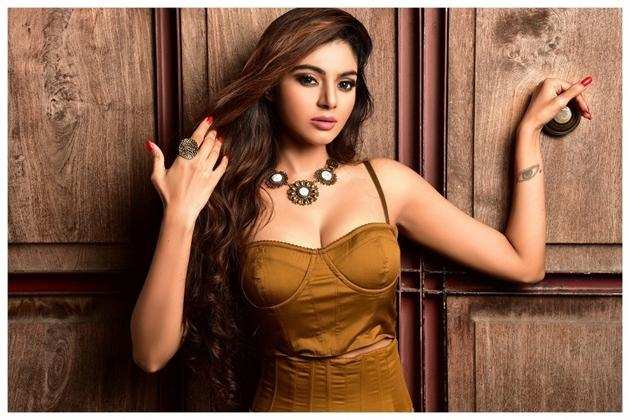 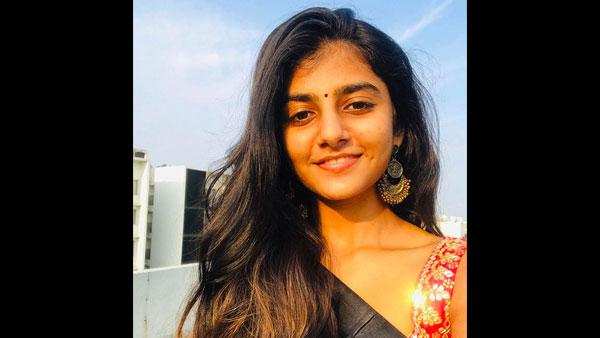 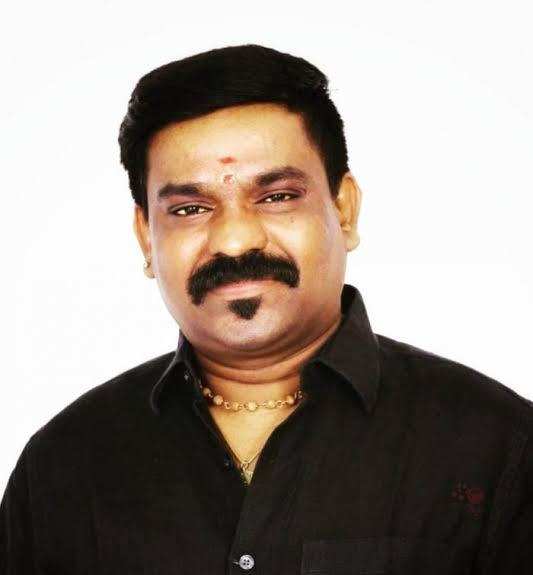 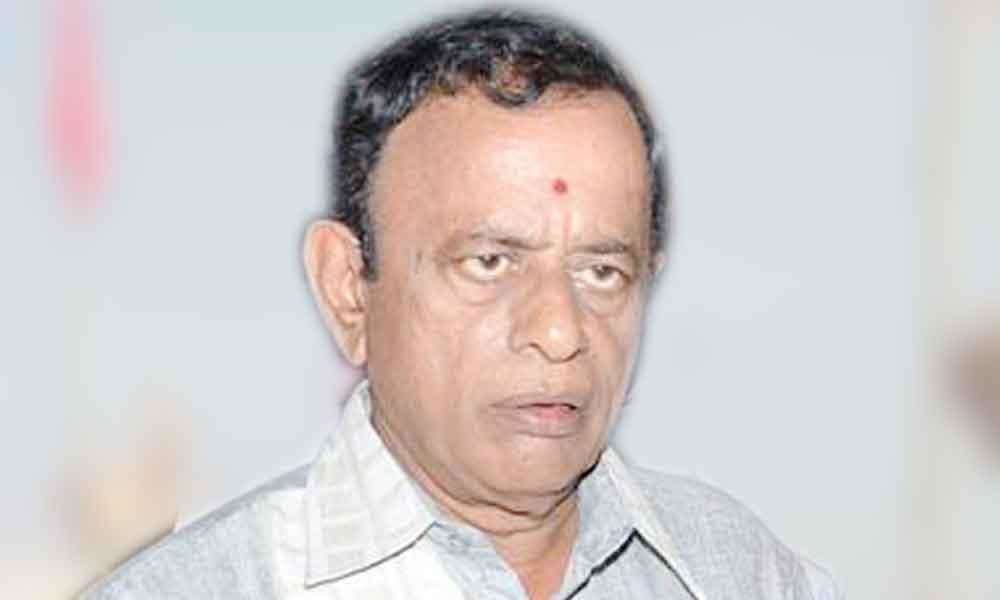 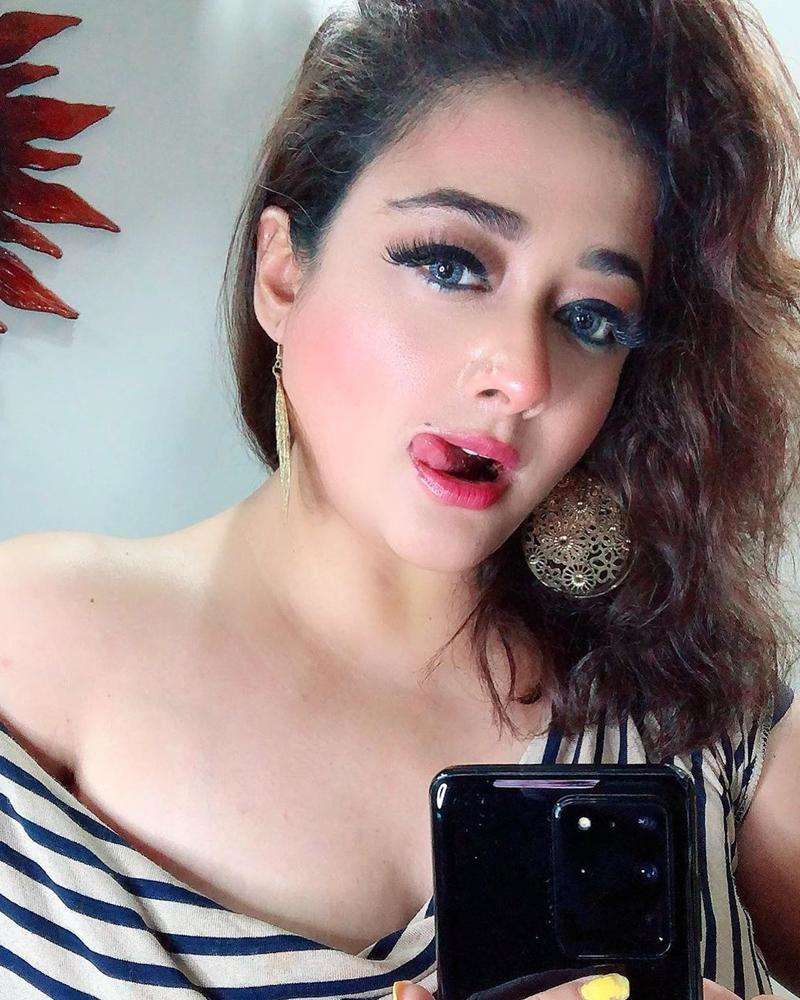 Bigg Boss management has been taking proper care of the contestants. They are reportedly under quarantine for a mandatory time period of two weeks to check for Covid symptoms. The rest of the wild card entries who will be entering the house in the later episodes of the show are also said to be quarantined. Unlike, the previous seasons it’s going to be tough for the management to take care of each person along with production and crew.

Bigg Boss Tamil Season 4 will premium its usual episodes from Monday to Friday at 9.30 pm which will display the daily activities and tasks of the contestants. On the weekends Kamal Haasan will join the contestants at 9 Pm with no Live- audience as expected due to the fear of spread of infection. The show will be telecasted on Vijay Television.