This South Indian actress is making huge bucks through her social media handles. Can you guess the celeb we are talking about?
By Vishnu Vardhan Reddy Mon, 28 Sep 2020

The actresses who gain fame with their performances at some point in time, ask for huge remuneration for their movies. It’s as if they are in demand & they have to make as much money as possible. This formula is working for the top south Indian beauties.

Not only movies, the glamorous beauties active on social media are making money through commercial posting /  advertisement.

You won’t believe But Actresses Are Getting Paid Millions Per Post!

This list is topped by Akkineni Samantha, who is very active on social media and has a huge fan base. The beauty is utilising her social media demand to make lump-sum amounts of money through her commercial posts. It is said that Sam is charging around 20 lakhs for one post. Yes you Heard it right it’s 20lakhs ?

Though not catching up to Samantha’s range, this sizzling beauty Pooja Hedge who has 11.8 Millions followers on instagram and also has craze in Bollywood is charging around 15 Lakhs per one digital posting.

Not only these two star heroines, everyone is trying to be hands-on with their social media handles and receiving enormous amounts. The next in the list are Kajal Aggarwal and Tammanah Bhatia who are getting paid a whopping amount of 5 lakhs for each post.

Apart from them, many of them opened up their own clothing line. the recent youth star who was very excited to open was Vijay Devarakonda. He named his clothing brand Rowdy. The reason behind the brand’s name being, he calls his fans as Rowdies. Now, Samantha Akkineni is running on the same track promoting her brand SAKI SAKI on social media. 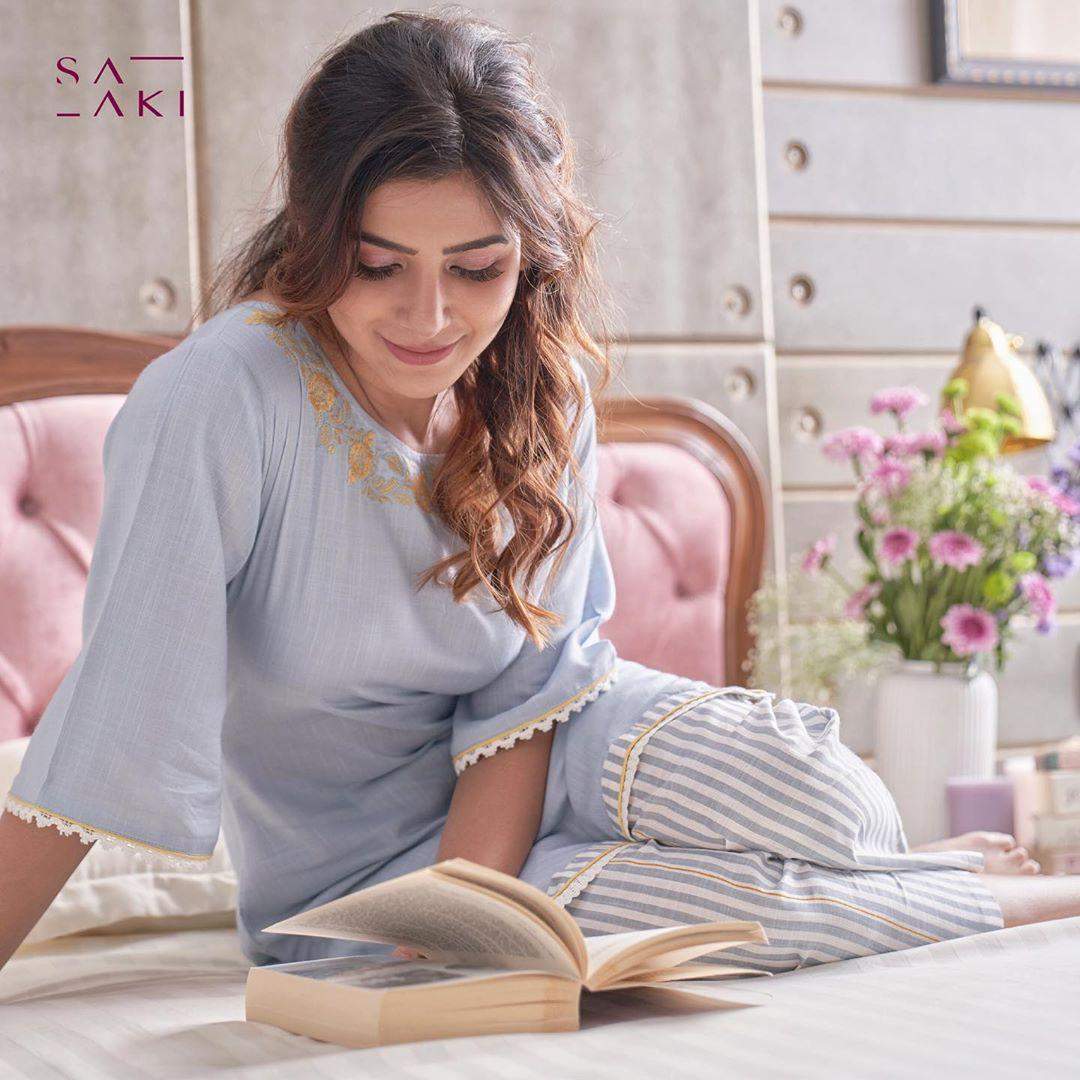 She said that the main aim behind her dream project is to make designer dresses reachable and accessible to everyone so they can celebrate their individual expression through fashion.

She wrote “Saaki has been a dream of mine and my baby for many months. It is a reflection of my love for fashion and my journey in life. Before I even started my acting career, I was enamoured by fashionable people and styles in magazines. I remember when I was in college, there was no way that I could afford a designer outfit. Since I started acting, I’ve had the honour of wearing clothes designed by talented designers. Many years later, I would wear an outfit with my signature on it. Saaki is my way of building our friendship, sharing my life, and creating moments with you that will be special and just ours. We’re launching soon and I hope all of you love it.”

Apart from this; For the past few months, the ‘OH Baby’ actress has been enjoying her pandemic time indoors with her loved works. The actress has been very much passionate about Urban farming and she has seen growing different varieties of Veggies at her terrace and also seen encouraging others through social media platforms.